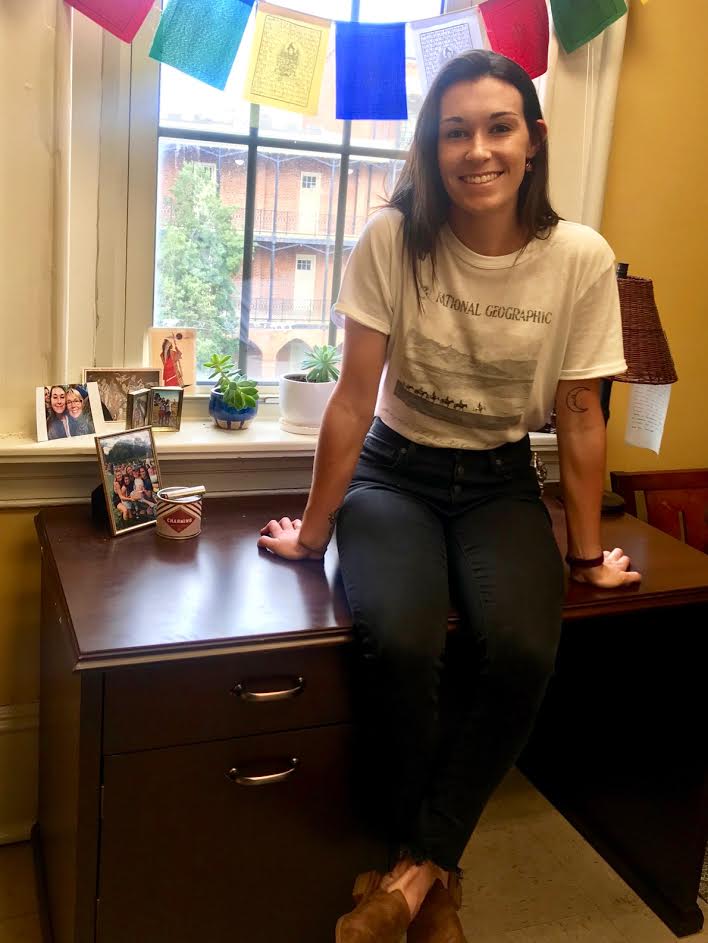 Emma graduated from Furman University as a Philosophy major in 2017. After earning her Master’s in Religious Studies this spring, she will begin a three year Master’s program in Architecture at Clemson University in South Carolina. Her interest in the field was sparked as a child after going to work with her father, who is an architect himself. Growing up, architecture was her dream career, but she found a passion for philosophy while going to school as an undergraduate. After a year in the MA program at Alabama, she began to evaluate new ways to apply her Philosophy and Religious Studies degrees outside of traditional academia.

After some reflection, Emma was drawn back to her early interest in architecture. She states that she enjoys the idea of blending philosophy with design, specifically in regards to sustainability and modern architecture. The program she will attend at Clemson University values interdisciplinary research and innovative technology which fits her desire to apply her humanities education in creative ways. She is excited to move back to South Carolina where she is originally from and start school once again. 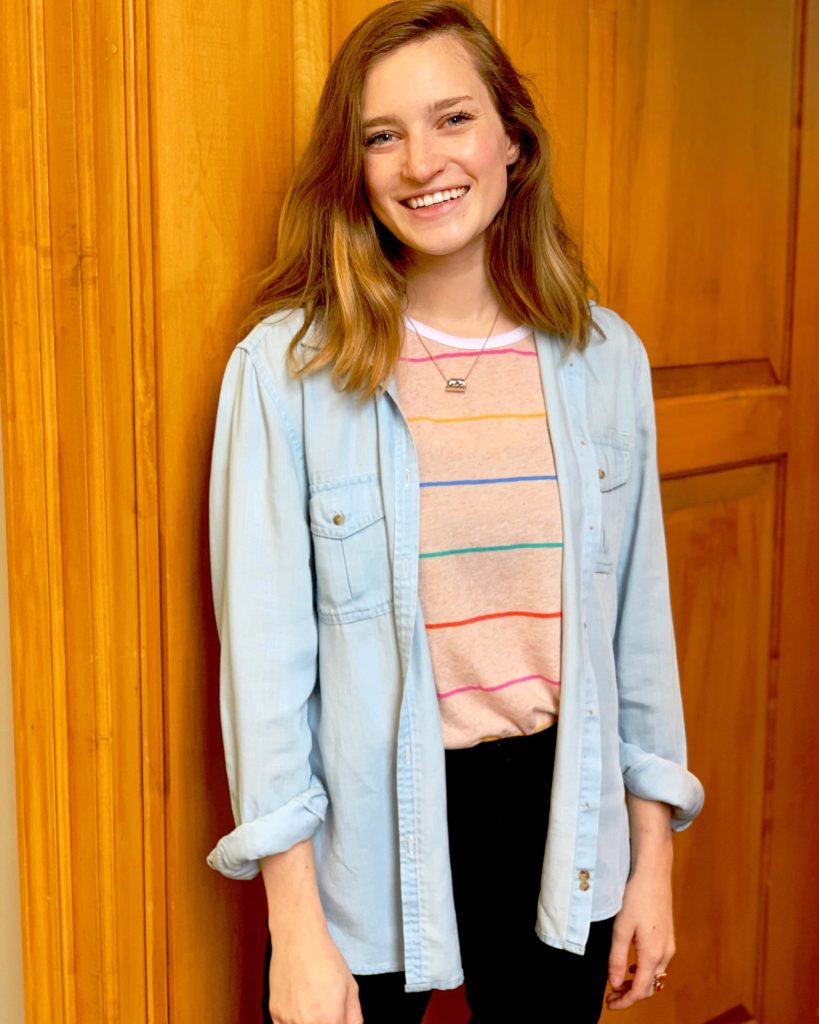 Sierra graduated from the University of Alabama in 2017 as a double major in Religious Studies and Anthropology. In the Fall she will begin her Ph.D. in Religious Studies at the University of North Carolina in Chapel Hill, one of the main Ph.D.-granting programs in the US. Sierra’s choice to continue in a doctoral program reflects her opinion of the field. She believes Religious Studies programs have much to offer the humanities as well as other areas within and beyond academia. Most important to Sierra is that the field has a wide application to public issues that society continually faces. She predicts that future scenarios will become increasingly dependent on how society understands and confronts those issues in the present. Continuing her education in Religious Studies would allow Sierra to combat these public problems with a unique toolbox.

After earning her Ph.D., Sierra plans to complete several years of research before possibly pursuing a position teaching full time. With this in mind, Sierra admits that she is curious to see how the field might change in the next five years and what opportunities may be available upon the completion of her degree. Sierra would also welcome a position outside of academia, imagining herself freelancing in digital humanities instead.

Congratulations to these soon-to-be Master’s Graduates!