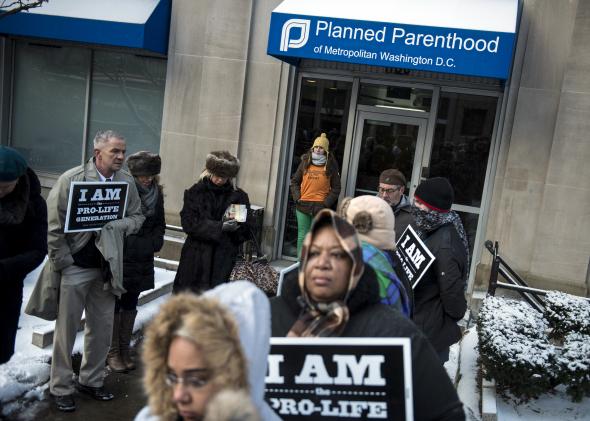 A recent development, reported here, nicely illustrates the socio-political function of privacy, e.g., the (once?) widespread notion that those claims on behavior that were said to be premised on religious belief are merely a private affair concerning faith, sentiment, etc. For now this once common presumption is being troubled — inasmuch as the U.S. Supreme Court seems to be gradually dismantling it, in favor of allowing (just some) such claims to warrant exemptions from federal law.

But once this notion is undermined, who can tell what else about the public domain will start to change, given how many interests are vying for a piece of that pie.

For example, we read the following in a press release posted on The Satanic Temple’s website:

While The Satanic Temple (TST) are not the first organization to criticize the state-mandated abortion materials as false and/or biased, they are the first to offer an exemption from such materials on religious grounds. TST spokesperson, Lucien Greaves, points out that the controversial Hobby Lobby ruling bolsters their cause: “While we feel we have a strong case for an exemption regardless of the Hobby Lobby ruling, the Supreme Court has decided that religious beliefs are so sacrosanct that they can even trump scientific fact. This was made clear when they allowed Hobby Lobby to claim certain contraceptives were abortifacients, when in fact they are not. Because of the respect the Court has given to religious beliefs, and the fact that our our beliefs are based on best available knowledge, we expect that our belief in the illegitimacy of state-mandated ‘informational’ material is enough to exempt us, and those who hold our beliefs, from having to receive them.”

The public effect of the rhetoric of privacy, belief, experience, etc., was that it effectively managed a host of competing claims in the public space (in fact, that’s what created the impression of a public space in the first place), claims that were made by local groups who were themselves marginal to those dominant interests that, though themselves no less local, had long been successfully portrayed as neutral, commonsense, and thus suited to the so-called public domain. But dismantling this regulatory mechanism means that, at least in the short term, the public space is open to all comers; so we should expect to see a number of contradictory interests trying to lay claim to the sorts of exemptions (i.e., benefits) that the owners of Hobby Lobby have just secured through the courts. No doubt it will further mire the court in decisions about what counts as a “sincerely held belief” or what is legitimately classed as a religion, but it’s been in the business of adjudicating this for years already (e.g., which conscientious objector’s objections counted as conscientious enough?).

So those interested in how social formation works and the role played by the rhetorically-constructed and governmentally-policed boundary between private and public should pull up a chair and watch what’s happening in the U.S. For it’s probably going to be messy and will surely take some time to reach a new normal concerning what’s public (allowed) and what’s private (walled off).