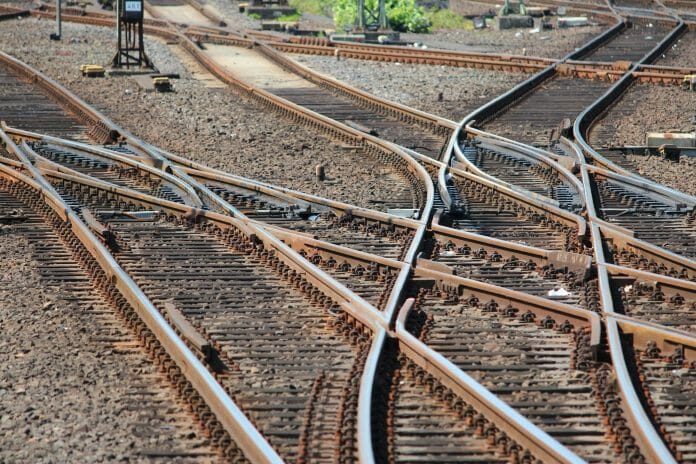 I have never wanted to go to law school or to become a lawyer, though interestingly enough, at least for me, as a scholar of both the Holocaust/Shoah and historical and contemporary genocides, I find myself addressing so-called “legal questions” in both. […]

Read More from Originalism is not Original

Given the prominence of debates over classification in my classes I’m always on the look-out for a good e.g., something useful in getting us thinking about the interests driving classification systems and their practical effects — and, perhaps, illustrating how naming something as religion plays a role in all this. […]

By Andie Alexander Andie Alexander earned her B.A. in Religious Studies and History in 2012. She is now working on her M.A. in Religious Studies at CU Boulder. Andie also works as the online Curator for the Culture on the Edge blog. Many of you may be following, or at least aware of, Rowan, KY county clerk Kim Davis denying marriage licenses to same-sex couples despite the recent Supreme Court ruling (on June 26, 2015) that legalized same-sex marriage across […]

Read More from The Effects of “Bad Religion”

A recent development, reported here, nicely illustrates the socio-political function of privacy, e.g., the (once?) widespread notion that those claims on behavior that were said to be premised on religious belief are merely a private affair concerning faith, sentiment, etc. For now this once common presumption is being troubled — inasmuch as the U.S. Supreme Court seems to be gradually dismantling it, in favor of allowing (just some) such claims to warrant exemptions from federal law. But once this notion […]

Read More from Keeping it Private — or Not

In light of the recent U.S. Supreme Court decision, in which “closely held,” for-profit corporations now seem to have religious rights, it raises some questions about the extent to which employers can determine elements of their employees’ behavior — whether on the job or not. […]

Read More from How Do You Define “Minister”?

Are you following the case in the U.S. that’s now being argued before the Supreme Court, on whether a corporation has religious freedom protections? It involves a chain of over 600 craft supply stores, in 47 states, and whether, under the new health care law (commonly known as “Obamacare”), it is required by the federal government to pay for certain forms of birth control that the owners of the corporation claim their religious beliefs lead them to understand as abortion. […]