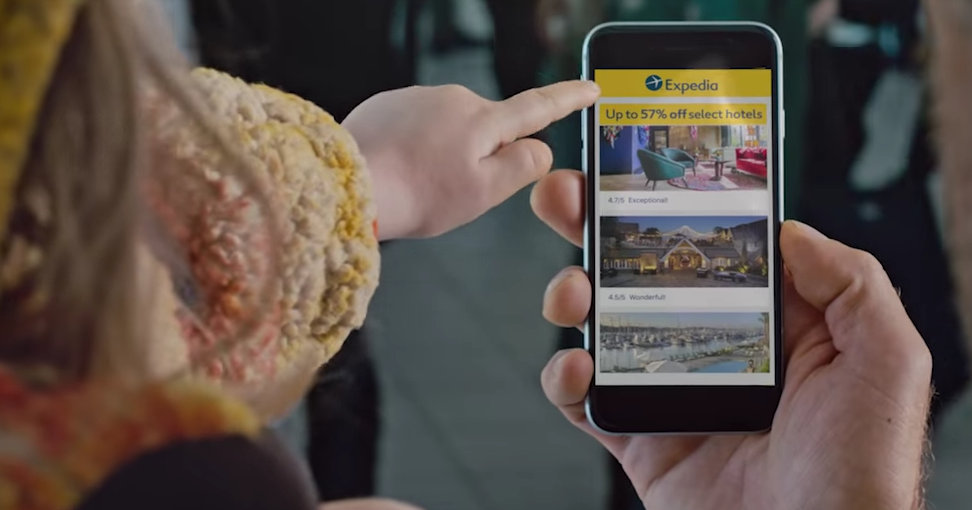 There was a time, a hundred or more years ago, when scholars regularly used this term “sympathetic magic” to name the process by which one thing was thought to affect something else — but doing so not by means of the cause/effect relationships we usually take for granted. If, for example, I rub this stone in just this way then something will happen over there to that mountain, or if I treat this lock of hair in some fashion then the person from whom it came will be similarly effected. That this term was associated with efforts to talk about what was once called magic, in distinction from what was then known as religion, should be obvious.

But today it strikes me that, unbeknownst to them, these early scholars were actually getting at what later generations came to know as the process by which signification happens, that is, the way that meaning is made and becomes associated with things — sometimes so effectively that we take the objects to be emitting it themselves, instead of us placing it onto them. After all, not a few people might talk about how some work of art “speaks to them”…

For a practical example, consider the following ad that’s now playing on TV here in the US. (For if advertising is all about creating bonds between consumers and products, then that makes it a fertile place for a little of this magical thinking).

The success of the ad is premised on viewers linking the travel site with the endearing trip this dad and his tiger-loving daughter take, but it’s pretty clear that there’s innumerable other ways for them to get to this zoo — thereby presenting the creative team with a challenge that might be addressed by a little magical thinking.

Apart from the work being done by the images themselves, it’s the narration that attracts my attention. He tells us:

I saved when I added a hotel to our flight. So even when she grows up, she’ll never outgrow the memory of our adventure.

But despite the “So,” which usually conveys a logical or causal connection between two sentences or two thoughts (e.g., My library book is late, so I was fined), there’s no necessary linkage between saving on a hotel cost and her always remembering the trip. In fact, they’re not linked at all; if you just listen to the narration, or just read it as text, apart from also seeing the kid in the cute tiger costume, it’s almost laughable that someone wrote it — or, better yet, that anyone could hear that “So” as making sense.

But that’s the challenge of advertising and almost any ad has to tackle it: how to associate a specific product with some feeling or aspiration that, upon closer look, really has nothing to do with the product at all. (Think of those Matthew McConaughey car commercials…) Sure, new and improved potato slicers might be pitched as superior to tired old potato slicers, but much of modern advertising is — or so I imagine a scholar from the late 19th century concluding — all about sympathetic magic. And this suggests to me that a scholar of religion might have a thing or two to say about how all of this works.

1 thought on “The Sympathetic Magic of Advertising”