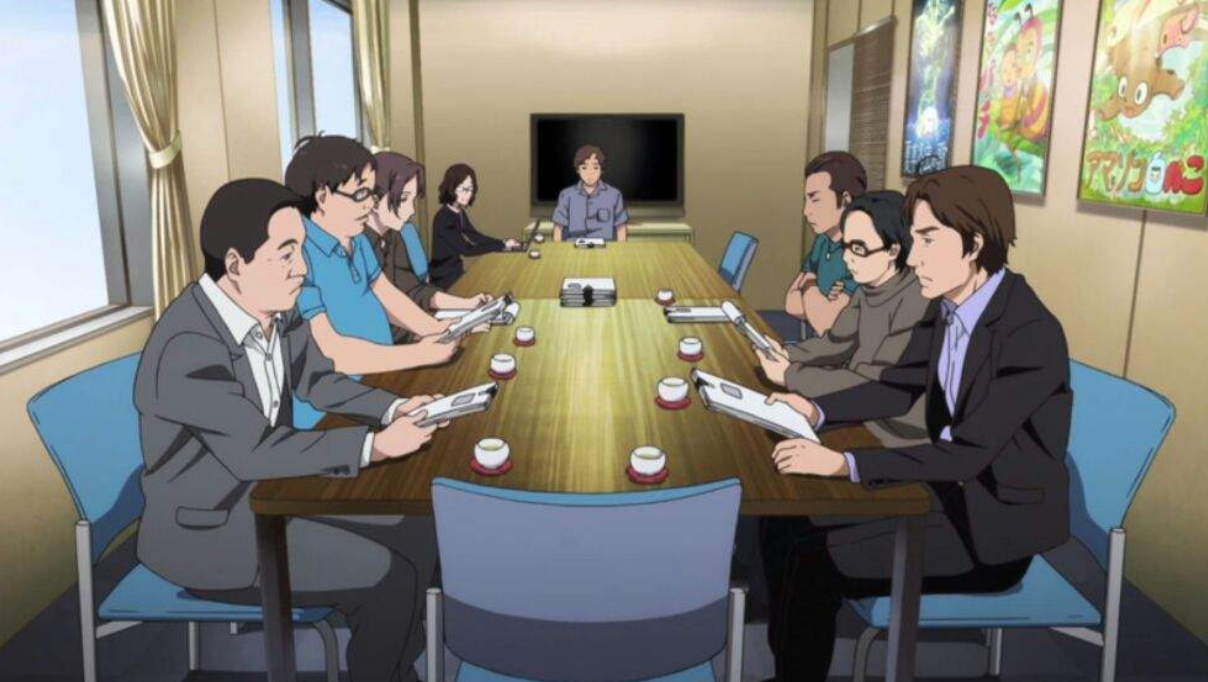 With the start of another school year right around the corner I’m thinking about service — one of those three main areas into which scholars usually divide up their work (the others being research and teaching, of course — and the order in which they’re written is not insignificant). It’s not hard to find faculty posting on social media bemoaning committee work, as if it gets in the way of a professor’s real work, but I’m here to say how important it is to the long term well-being of a Department — the primary unit that helps to make possible those individual careers.

One of my earliest realizations of its importance came on a visit to the University of California at Santa Barabra, in the Fall of 1997, to give a paper. While there I had lunch with Richard Hecht, at a local taco stand (La Superica, as he recently reminded me); he was the Department Chair at the time (serving in that role from 1995-1999) and, both then and now, there are very few Ph.D.-granting programs in our field with a better reputation than UCSB. So I recall asking him what the secret to their success was.

Now, I was a 2nd year tenure-track Assistant Professor at the time, working at what was then called Southwest Missouri State University, and, probably like anyone at that stage of career, I was knee-deep in trying to establish a teaching and writing career for myself. So that might explain why, though that lunch was now twenty one years ago, I still remember it so well; for his answer, having nothing to do with writing or teaching, defied my expectations.

His reply was all about how their faculty were serving on all sorts of senior university committees.

While we could have talked about having engaging classes, filling seats in courses, and having faculty with national and international reputations (e.g., the late Ninian Smart was still around the Department back then, retiring the following year), each publishing articles and books that others read and reviewed, the first words out of Richard’s mouth involved service to the university.

Why was that so important?

As I recall, he elaborated by saying that, this way, the university’s senior administration had come to rely on the Department and its members to help run the institution. To confirm my recollection of our conversation, I emailed Richard the other day and he elaborated a bit more in his reply:

The senior leadership in the department always encouraged the junior faculty to get involved in the academic senate and various committees on campus and to maintain that involvement throughout their careers. There have been a very significant number of faculty over the years who were the senior administrative leaders of the campus. I came to understand that this experience in the management and administration of the university was essential to the development of the department. The faculty always had an understanding of what the campus wide issues were and changing directions of the campus and the system, which then put us in a position of know how to move the department’s curriculum and efforts to contribute and support the larger campus goals. It was very important in the early decades of the department that we were not just excellent as teachers and researchers, but that we were excellent “citizens” and contributors to the strength and goals of the campus.

In my experience, too many faculty members (and thus too many of the grad students whom they train and send out to the job market) fail to consider the fact that their deep thoughts are always situated within an institution that, like any, has a logic and needs of its own and which itself exists within a larger ecosystem that comes with social, political, economic, etc., constraints. (Constraints within which their own thinking, teaching, and writing takes place — I think here of Mary Douglas’s How Institutions Think.) Instead, for many it’s all about the work and “the work” usually means their writing — in fact, if they’re honest, many would say that even their teaching gets in the way of that. But despite thinking that we’re all self-employed, independent contractors (and the tendency of US universities to save money by putting faculty on a 9 month contracts, let alone the adjunctification of the modern university over the past decades, obviously contribute a great deal to this), those of us working in universities and trying to carve out individual careers based on our writing carry out that work dependent on those units that we call Departments and the resources they’re able to acquire and distribute.

Having now been a Department Chair for 13 years — meaning that I’ve been on my share of University or College committees, written quite a few year-end reports as well as proposals for new tenure-track lines, and done all sorts of things that few earning a Ph.D. ever think they’ll end up doing — I’ve come to look at the university rather differently than that young guy at lunch back in 1997. So I can say that Departments don’t exist due to some mysterious, self-caused internal momentum. (Cue the problematic topic of how some faculty, esp. female faculty, are often just assumed to pitch in and do the service.) No; they exist because a collection of people understand that investing some of their energy in such things as movie nights, search committees, advising undergrads, planning for guests, supervising grads, offering course overloads, attending workshops, recruiting and orienting new students, etc., etc., are all in their own best interest, since (as social theorists will tell you) the group that provides the basis for our own work exists nowhere but at those sites, in those very activities, where their members come together and raise their hands — either to do the wave or vote on a resolution. Sure, it’s frustrating when the activity seems pointless, but more often than not that judgment might be made in comparison to the lone wolf ideal of the profession, one that fails to see that none of us works alone, despite the still celebrated model of a researcher locked away in the stacks reading old texts and thinking deep thoughts.

Successful Departments (and yes, we need to talk about the various ways in which you can define success, let alone how senior administrations, credentialing associations, and Departments of Education might define it) result from a host of investments on the part of their members, none of which comes naturally or inevitably. I’ve come to learn this — being lucky enough to work with a group of people who also know this — thanks in part to that early wake-up call I got from that unexpected answer while eating some pretty good tacos. So while my teaching is important to me (yup, my syllabi for Fall classes are mostly done, one of which is a new course), as is my writing and publishing (and, like others, I’ve got a few things in the pipeline), I know that neither are possible without the undergraduate and graduate committee, the pizza nights, the majors fairs, and the career workshops, the Facebook, Instagram, and Twitter updates, the memos inviting people to write letters for tenure applications, and, sure, a Department blog or two every once in a while.

One thought on “Taco Insights on Faculty Service”