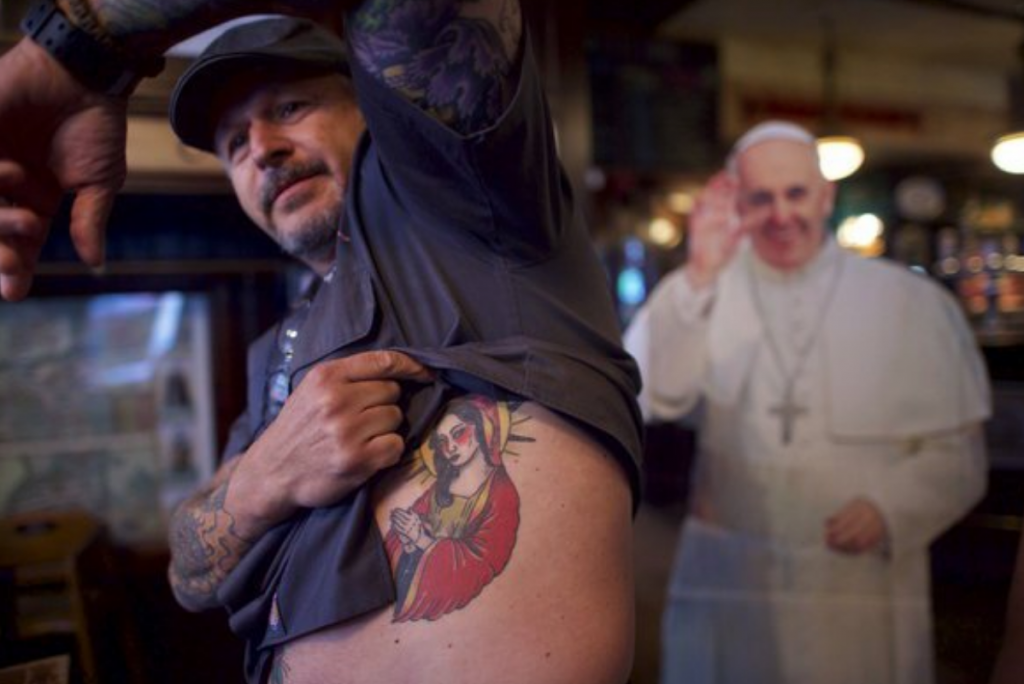 Which one of these quotes is from New York Times columnist Nicholas Kristof, writing just the other day, and which is from William James, the American psychologist of religion, writing well over 100 years ago?

The similarity is remarkable, no?

Want to know who said which?

Check out page 434 in the chapter entitled “The Value of Saintliness” of James’s classic, The Varieties of Religious Experience (1902) and Kristof’s NYT column here.

We see in both cases something described as fact that is actually a shared view of the past that’s premised on a highly individualistic (and, I’d suggest, self-serving) sociology; that it’s a popular way to conceptualize group development — one that, apparently, hasn’t changed much in 114 years — doesn’t mean it’s correct, however.

For those of us who have a rather more complex view of origins and origins narratives would argue that tales of pure founders and the impure interpretations of their followers reflect the interests of those telling the tales, and thus anyone speculating on charismatic visionaries has already fallen sway to a no less charismatic origins narrative that was concocted well after such figures had left the stage — if they were ever on it to begin with. (Don’t get me started on the analytic uselessness of that often-used notion of charisma…) It’s useful, though, because it’s an approach that allows us to undermine the views with which we disagree — like Kristof’s column contesting what counts as, as he puts it, real religion — by leap-frogging over them, so as to align ourselves with the mythical time of origins and thus the intentions of figures we hold to be authoritative.

That’s why I’d liken Kristof’s op-ed piece (and James’s approach to religion) to a socially formative myth. Now, if you agree with the world he’s trying to establish, then you’ll likely have affinity for his story of origins. If you don’t, then you won’t. But neither of these two options, I’d argue, should be confused with scholarship on how we all try to make sense of this thing we call past and its relationship to us today.