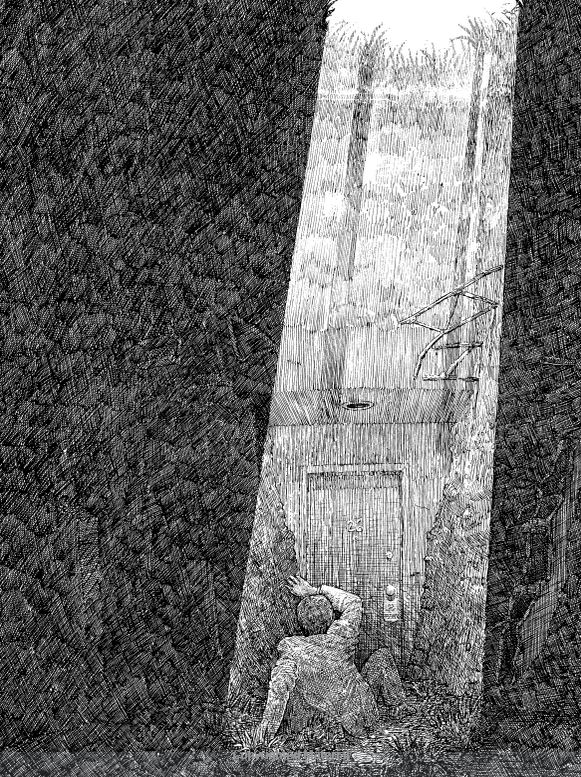 Have you heard the one about Howard Carson, the amateur archeologist, who, in the year 4022, landed “at the bottom of an ancient shaft,” and then discovers what he decides is “a long-forgotten tomb”?

But which readers know to be just the ruins of a motel?

If not, then you really ought to get a copy of David Macaulay’s 1979 children’s book, The Motel of the Mysteries.

Like all good children’s books it’s also aimed at the adults who will probably be reading it to their kids at bedtime — for it makes some pretty sophisticated points regarding participant and non-participant viewpoints, doing so by inviting readers to consider just how far off the intrepid explorer’s interpretations and explanations are from their own (after all, we’re the distant past that he can only imagine, given that he’s over two thousand years in our future).

Among my favorite parts of the book are the reproductions of the so-called treasurers that he found, each perfectly preserved, along with the explanations of their identity and use — explanations not far off what modern day historians and archeologists tell us about the relics they’ve recovered. (After all, virtually everything we find at digs that strikes us as curious gets labeled as religious — i.e., they’re always idols or ritual objects and never toys.) There’s a shower cap (or, better yet, the Ceremonial Burial Cap), a “Do Not Disturb” sign for a door knob (the Sacred Seal), and a plunger and a shower head (aka Musical Instruments).

The one I like best. though, is the Sacred Point: 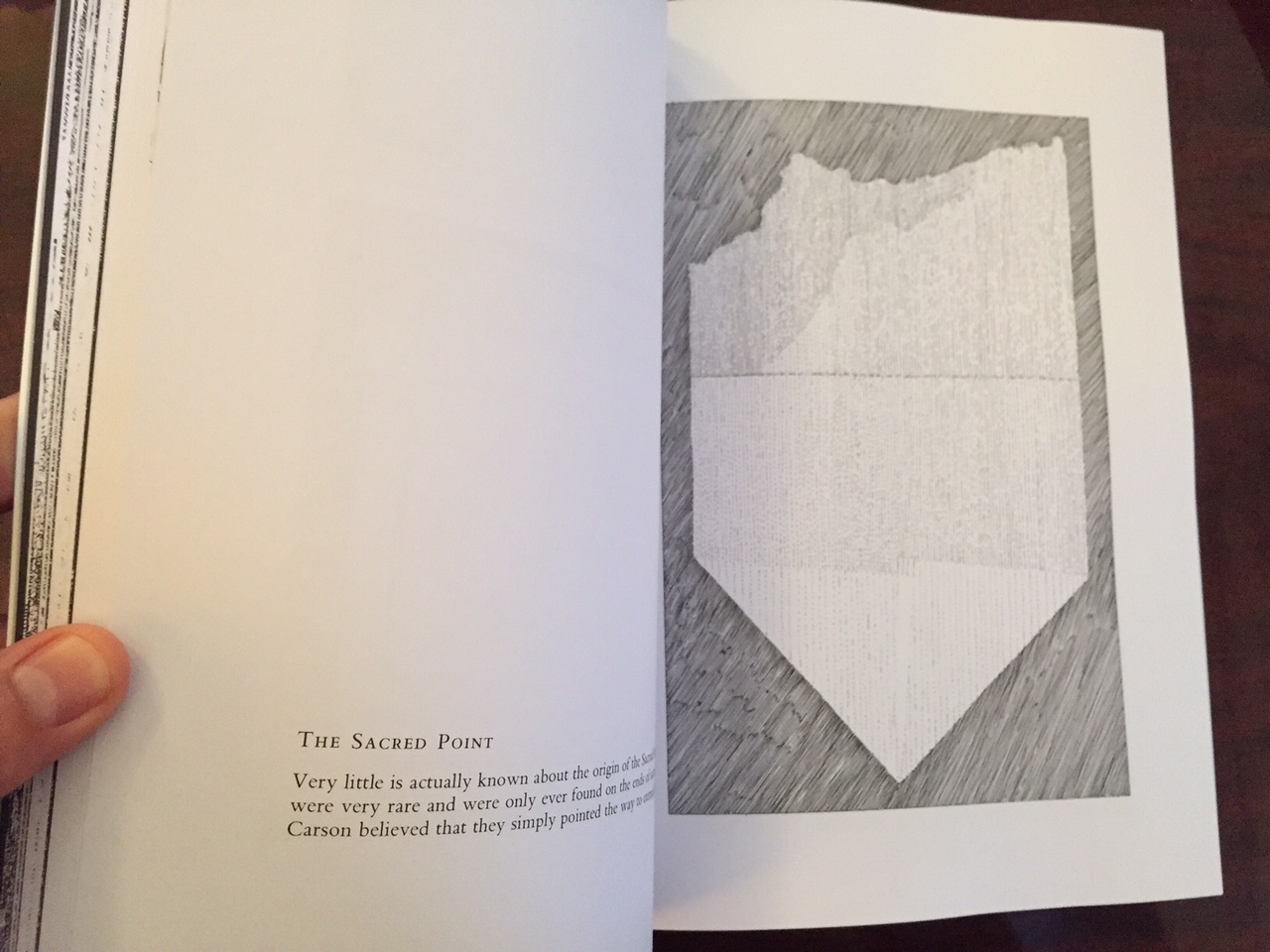 Very little is actually known about the origin of the Sacred Points except that they were very rare and were only ever found on the ends of sacred parchment scrolls. Carson believed that they simply pointed the way to eternal life.

What’s so interesting here, though, is that not only does this prompt readers to consider just how far off the mark non-participant interpretations might be but, even better, it shows how far off participant understandings are too. For I’ve used this e.g. for years in intro classes and, though often staying in hotels, it turns out that few students have ever thought much about the toilet paper they’ve often seen folded to form a point; when queried as to why we do that, they pretty much have no idea.

Sure, after a fair bit of discussion we eventually get to the point where we come to understand those few folds as communicating socially significant information to the room’s new occupants: this space in which countless other people have… — well, you know…, — is now ready for you to occupy, it’s been reset so you can arrange it to your specifications, and so it’s safe for you to make uniquely your own. For if that toilet paper had just a torn, tattered edge, if the bedspread wasn’t smoothed and tucked, and if the TV remote wasn’t placed just so in just the right place, well, we could never spin the illusion of ownership and privacy (despite all knowing it’s hardly “our room”).

But the people who read the book, those who likely (and justifiably) chuckle at Carson’s dim-witted understanding of the motel room’s contents, don’t know this — not until they are prompted to make data of themselves by shifting attention from 4022 to their own present, by scrutinizing their otherwise taken-for-granted world, a world which inexplicably contains little (or sometimes surprisingly ornate) points on the ends of hotel toilet paper rolls.

All of which makes evident that, while outsiders clearly don’t have direct or unimpeded access to the participant’s meanings, the insiders — just because they’re insiders — are hardly experts either.