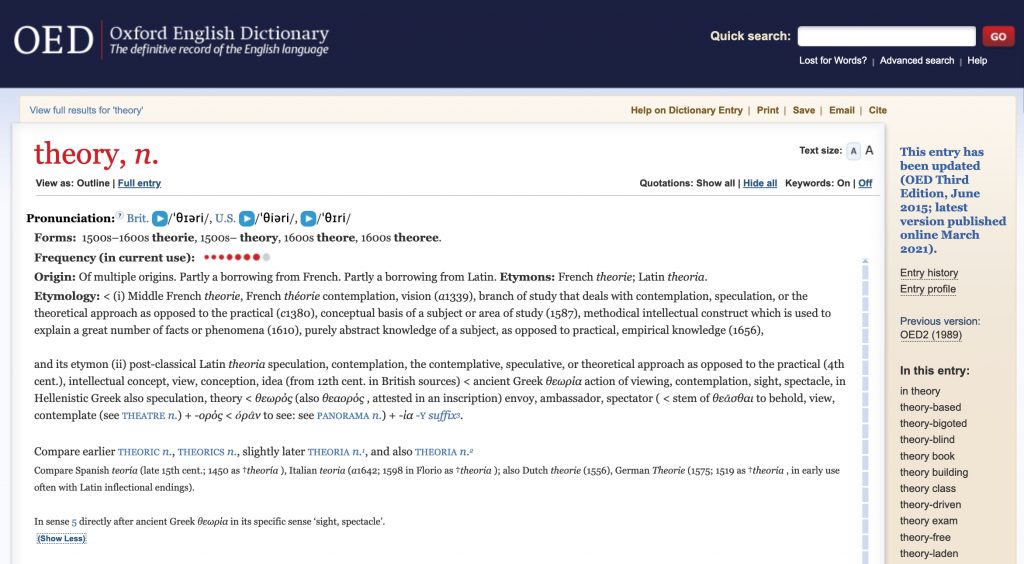 There’s a real conservatism embedded here that’s tough for some to see, what with the prominence of assuming that, for good or ill, there’s a variety of discrete things in the world that are just naturally called religions, comprising the defining trait of different groups of people who all interact in various ways with each other or their surrounding circumstances. And so, studying those traits, their expression, and those interactions constitutes the study of religion — at least for some. END_OF_DOCUMENT_TOKEN_TO_BE_REPLACED

I admit that I had not paid attention to any of this until I read his comment. And so what then caught my attention in that caption was the manner in which the seemingly descriptive voice can be far from merely descriptive. END_OF_DOCUMENT_TOKEN_TO_BE_REPLACED 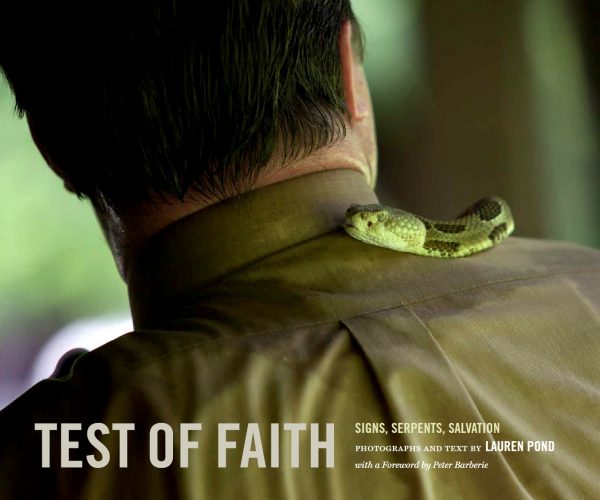 I’ve discussed these groups in classes over the years, and sometimes in my writings, since they can’t help but fascinate us. But all along it’s seemed clear to me that the interesting thing is why they interest us. END_OF_DOCUMENT_TOKEN_TO_BE_REPLACED 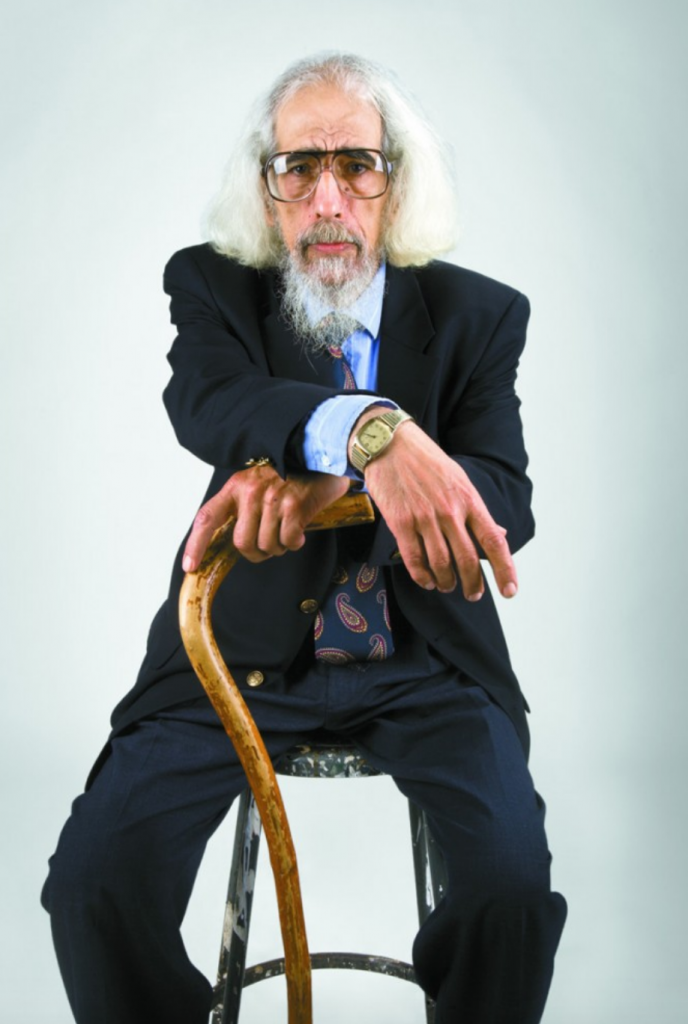 REL 490 is the Department’s senior seminar, that’s offered each Spring. Required of all majors, its topic regularly changes as does the professor who offers it. The goal of the course is to offer some sort of test case or example that can provide an opportunity for students with wide interests to mull over the skills that were gained throughout the degree.

This Spring it’s Prof. McCutcheon who is teaching the course and the topic is the work of Jonathan Z. Smith. 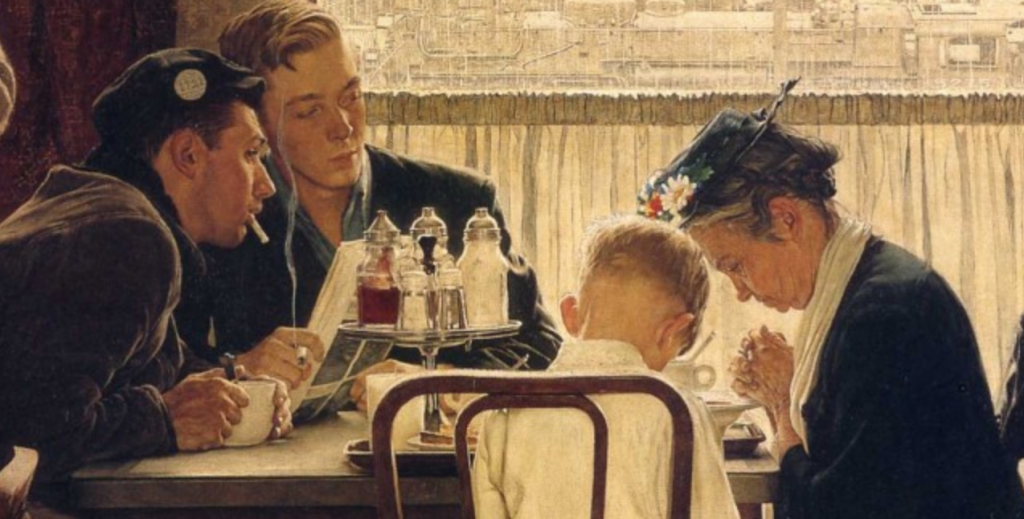 So deciding what to do in the course is always something worth thinking about.
END_OF_DOCUMENT_TOKEN_TO_BE_REPLACED 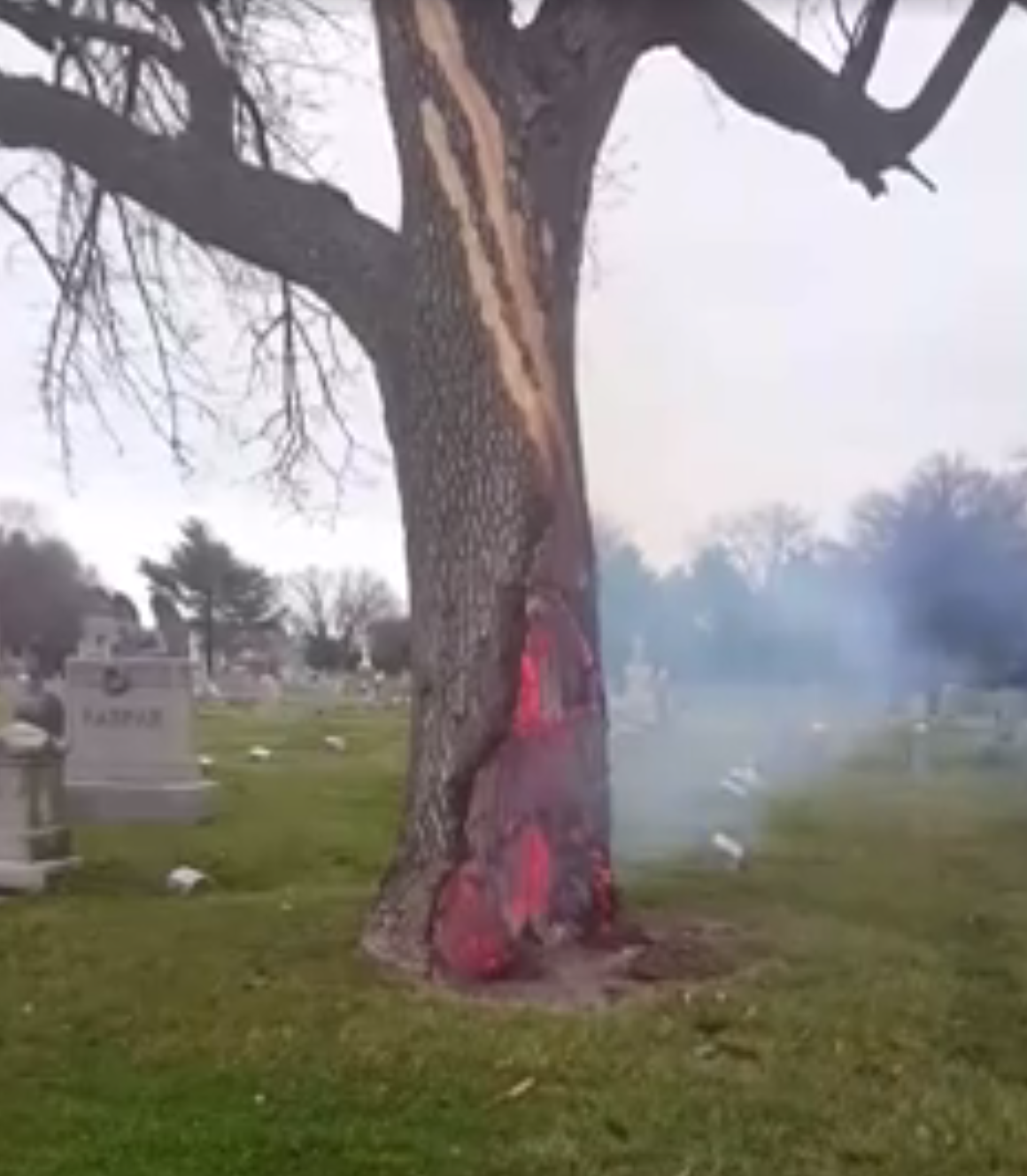 It’s in a cemetery, after all. END_OF_DOCUMENT_TOKEN_TO_BE_REPLACED 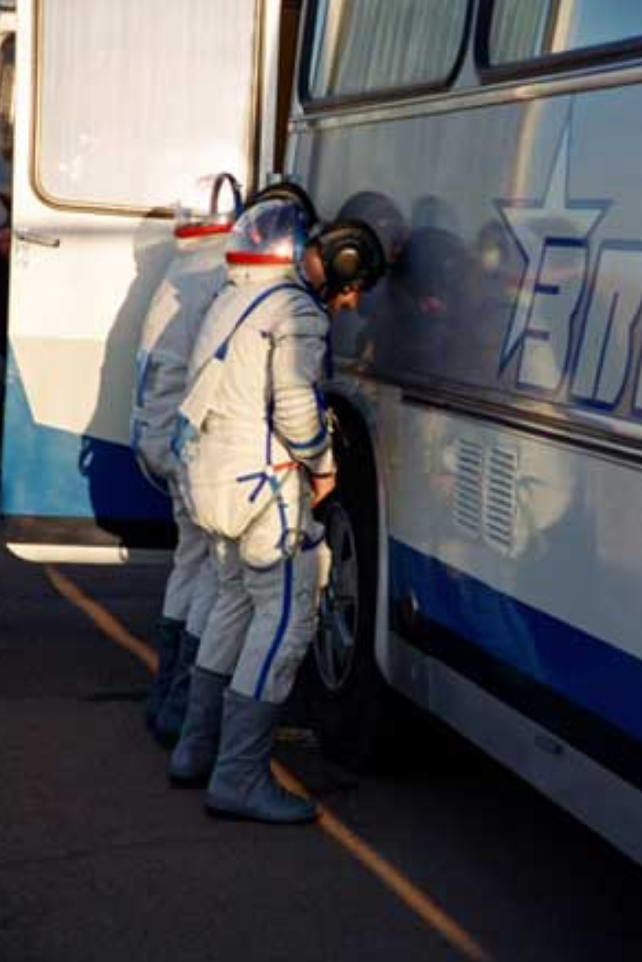 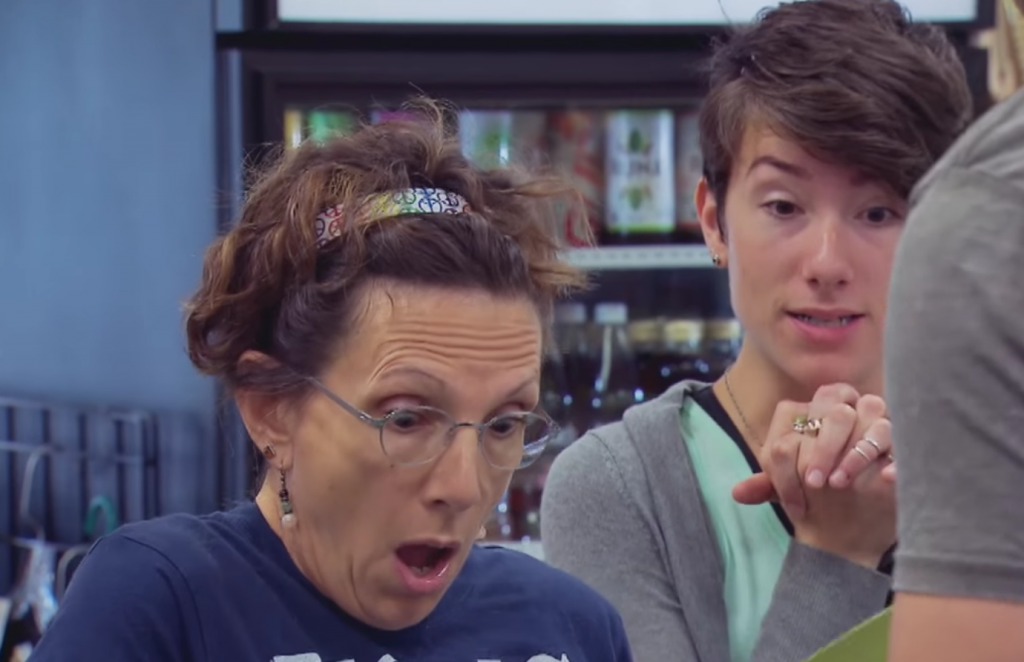 Maybe he’s working at a cash register in a grocery store and finds a live chick in the dozen eggs you’re buying or maybe he’s someone you meet in the break room at work who pulls an incredible amount of food from his little lunch bag, along with cut flowers and a vase — either way, the star of the show is the person with whom he interacts and how they try to make sense of what they’ve just witnessed. END_OF_DOCUMENT_TOKEN_TO_BE_REPLACED 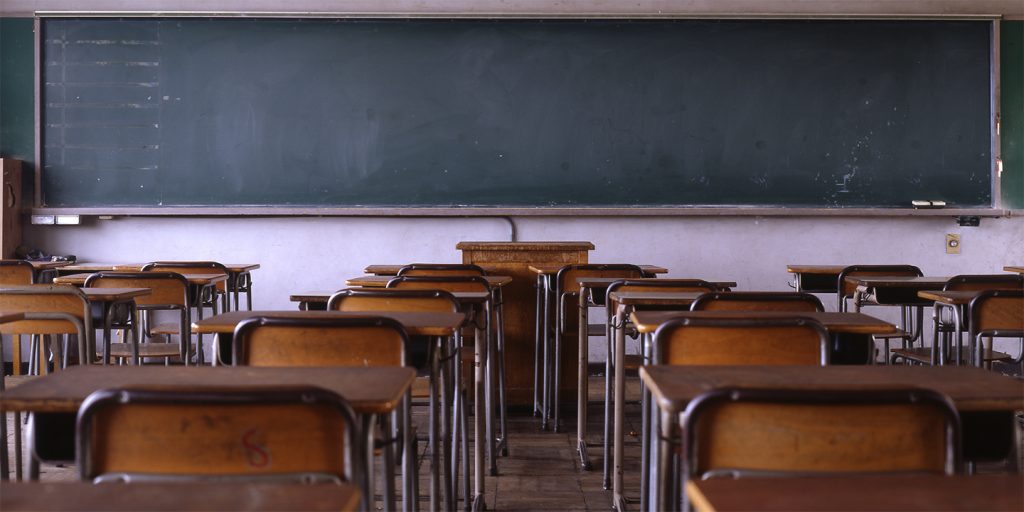 For sometime I’ve been concerned that the American Academy of Religion would venture into the waters of learning outcomes and assessment. But now one of its committees is  working on this and its the topic of a leadership workshop, offered by the Academic Religions committee, at the upcoming annual meeting.

END_OF_DOCUMENT_TOKEN_TO_BE_REPLACED 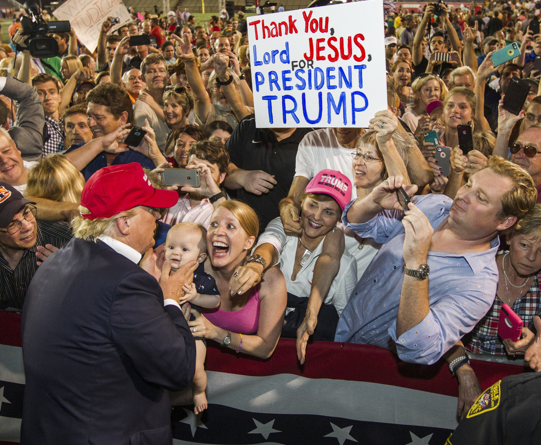 The problem, though, is that we also claim to be historians, e.g., historians of religion — but, defining religion in this way, makes us historians who study the transcendental. And that’s very unhistorial if you ask me. END_OF_DOCUMENT_TOKEN_TO_BE_REPLACED