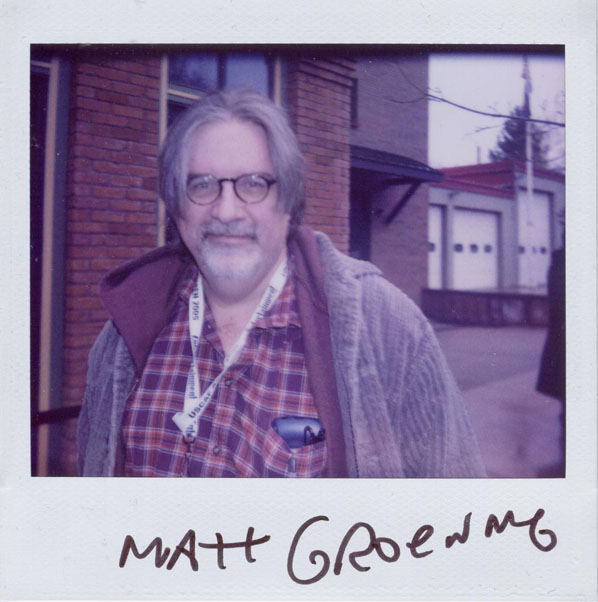 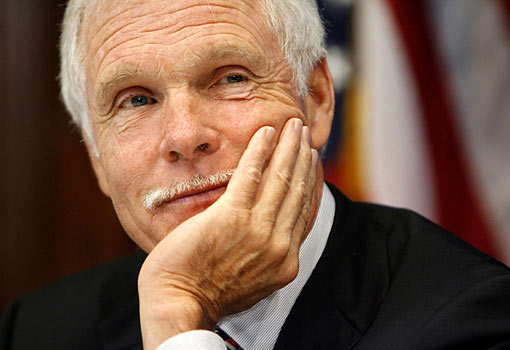 Ted Turner, founder of CNN and former Classics major (Brown University, expelled when on suspension and found to be living with his girlfriend).

Ever read the famous letter his father wrote to him when he was 18? Click the opening, below, to read it all. 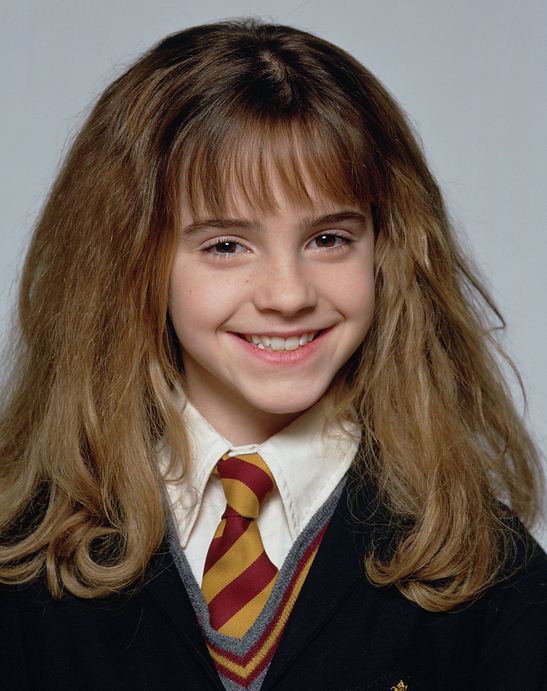 This is part of an ongoing series on people who seem to succeed
despite having a degree in the Humanities. (If you had a degree
in the Humanities you’d know whether that was irony or sarcasm.) 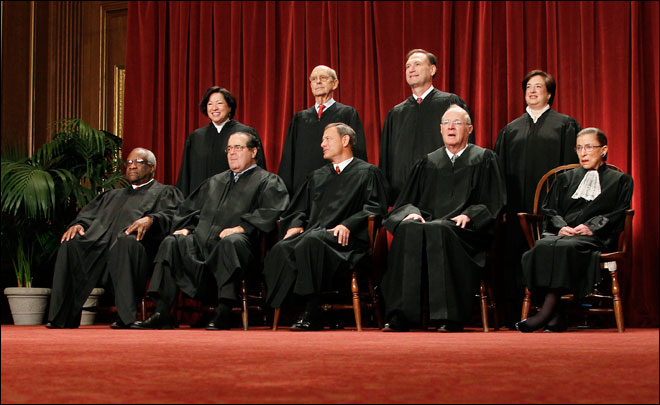 Now there’s a rag-tag group of undergraduate liberal arts majors, if ever I saw one.

They seem to have made something of themselves, given that they now get to decide on the parameters of our entire society; so maybe you can make something of yourself too, when you major in the Humanities. (This is the first in what will become an ongoing series, coz you never know who started out as a liberal arts major.)