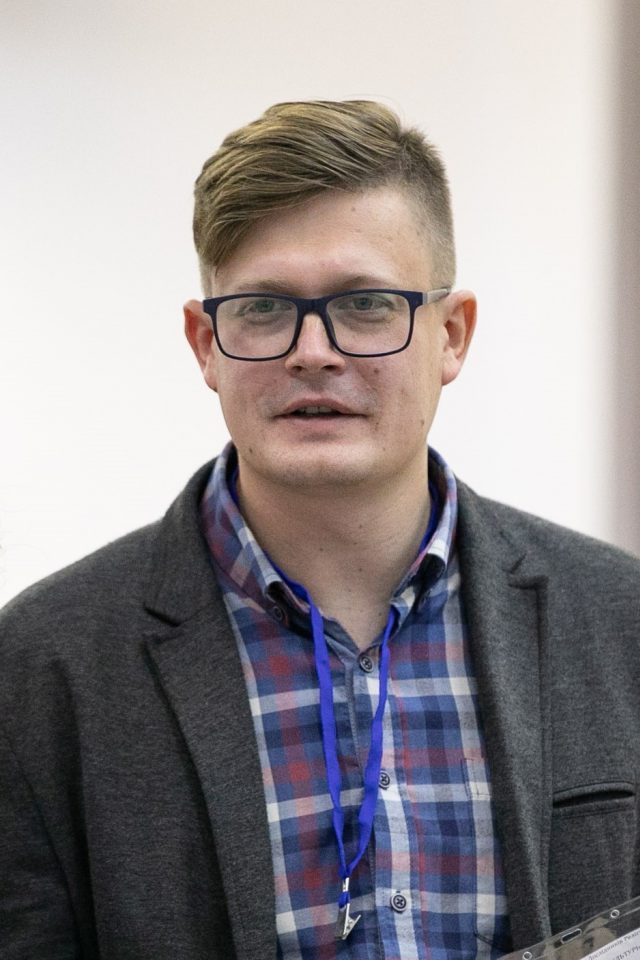 We’re very pleased to announce that Dr. Oleg Kyselov, a senior researcher at the H. S. Skovoroda Institute of Philosophy in Ukraine, will be joining REL as a Fulbright Scholar from October until June.

His own teaching covers a broad area, including the sociology and geography of religion along with a variety of topics in the history of religions, globalization, and methodologies. Among his most recent publications are: “Interaction Between Religion and Science: Comprehension of Ukrainian Scientific Atheists” in Studia Sociologica 12/1 (2020) and his co-authored chapter, “Atheism in the Context of the Secularization and Desecularization of Ukraine in the 20th Century” in Freethought and Atheism in Central and Eastern Europe: The Development of Secularity and Non-Religion, 284-309 (Routledge, 2020).

While at UA he aims to become more conversant with recent developments in the academic study of religion as practiced in the US, looking for possible points of contact with the field as it has developed in the Ukraine. He will also take advantage of his time in the US to travel and meet with a variety of other scholars of religion throughout the country.

We’re very pleased to host Dr. Kyselov and look forward to conversations on the balcony, more than likely a variety of class visits, and also to learning far more about how the field has taken shape in Ukraine.