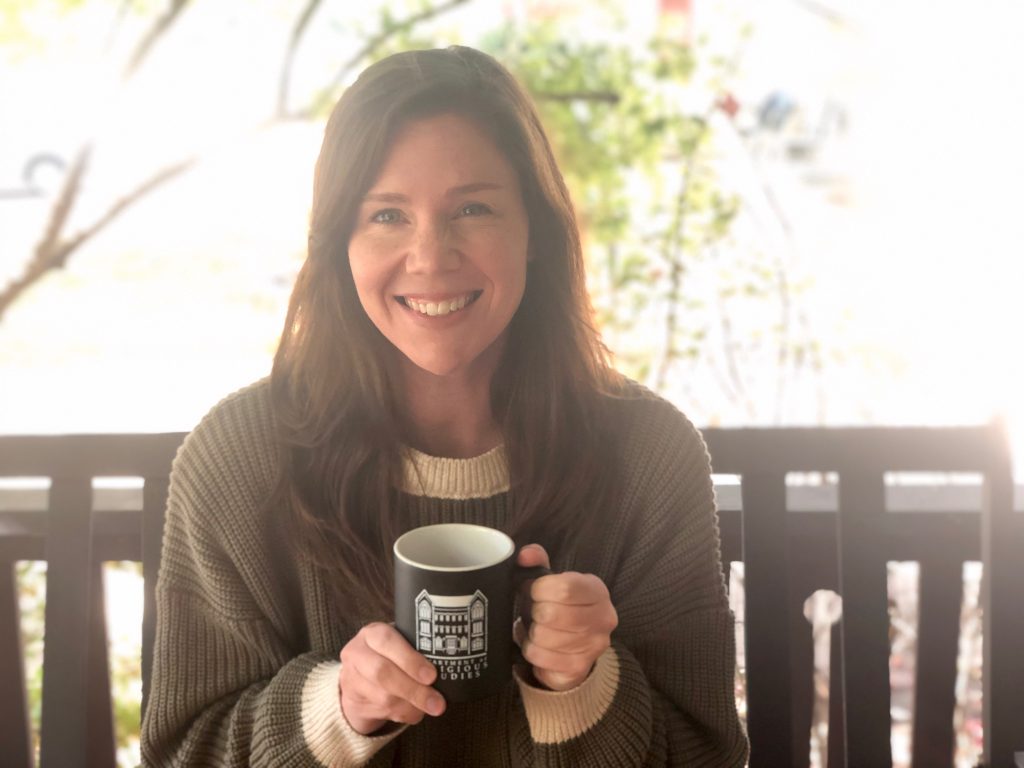 I was an English Education major. I came to college as a first generation student with no idea what to expect, and I wasn’t even sure I’d be able to complete a degree successfully. I came from a rural, under-resourced public high school, and I didn’t really have the guidance I needed when I got to my large state university. (There are now lots of resources directed specifically at first gen students these days, which is lovely to see!) My parents directed me towards healthcare or education. After taking a few classes meant to introduce people to the healthcare professions, I realized that was a terrible fit for me. So I initially became a Math Education major. But then I took a literature class (on literary criticism) and it changed things for me. At first I hated the lit crit class — unlike math, there was no certainty, no “right” answer (even if you were the author of the piece, apparently!), and no clear application that I could see (“I’m never gonna NEED this,” I complained to my roommates). I got a B- on my first essay exam, which led to some tears. But mid-semester something clicked, and I was able to actually sit with some of the complexity and uncertainty. I took more literature courses after that, and eventually majored in English Education (though I taught both Math and English when I taught high school).

How did you discover the study of religion — was it through a class, something you read…?

My first interest in religion came when I was in middle school. Mine was one of a few Catholic families in my very Southern Baptist town, so eventually my classmates felt the need to inform me that me and my entire family worshiped Mary and we were going to hell. Concerned, I decided I’d better look into this. Even after my fears of hellfire had been quelled, I continued to read and seek out information on “religion.” In high school I read books about “world religions” (this was my religious marketplace phase!) and Reformation history (you know, because of the Catholic vs. Protestant thing, I needed comebacks legitimized by historical narratives). My university did not have a religious studies department (they started a Program when I was in college, and that later grew into a department), so I didn’t ever consider majoring in it. But my plan was always to study it in graduate school. I eventually ended up at Vanderbilt University studying the Reformation. Thanks, middle school trauma!

Can you tell us about what you studied in your Ph.D. — where did you go, who did you work with, what courses were you taking and how did you settle on a topic for your dissertation?

My Ph.D. is in Religious Studies from the University of California Santa Barbara. I chose UCSB because of the history, size, and focus of their Religious Studies department — it has been at the forefront of discussions about the nature of religion and pioneered theoretical and methodological approaches. My advisor was Stefania Tutino (now at UCLA), a Reformation history scholar. I chose to work with her specifically because I still felt very green and unsure of myself, and when I met with her I could tell that she would be a true mentor (and she was!). I also had a ton of support from other faculty members in the department, especially Ann Taves and Christine Thomas. I was really fortunate to have such a positive graduate school experience and a supportive dissertation committee.

Though I knew I’d be focusing on the early modern period (the time of the Reformations) and saints, my dissertation topic evolved over time. After my initial four “theory & method” seminars in the department, my interests started gravitating towards the ways in which histories address the cultural needs of the communities that produce them. Seeing this, Stefania directed me towards an article that focused on Bede (the Venerable, as he is often known) and how his 8th-century church history became hotly debated in the early modern period. After that, my analysis is focused on the question of Christian origins, i.e., how early modern Catholics and Protestants reinterpreted and reconstructed the lives of early saints to form a historical base and to negotiate national (and regional) and religious identity. I’m still interested in how saints and symbols constitute collective memory, serving as tools for the construction and negotiation of national, ethnic, and cultural identity.

You’ve been working for a few years on technology and pedagogy projects at the University of Oklahoma — can you tell us something about what that involved?

I worked with professors from a variety of departments to research, develop, and implement digital projects. I have worked on a variety of projects including geographic information systems, online portfolios, class blogs, and an interactive digitization of a novel. I built a choose-your-own adventure game using a simple tool called Twine, an open-source tool that published directly to HTML. The two main takeaways that really came out of this work for me — a religious studies scholar interested in digital humanities — was (1) that digital humanities doesn’t always have to be about “big data.” There are lots of ways to use computing and digital technologies (e.g., building games, creating digital editions, etc.) and even types of data visualization (e.g., deep maps) that don’t require huge data sets. This work also emphasized that (2) students do not necessarily come in with a wealth of technological experience. From simply offering opportunities to use the tools to thinking critically about data and what it means, incorporating digital tools/projects in the classroom is important for students.

What classes are you teaching at UA this semester and what are your students reading or working on — anything they might see as a bit unexpected?

This semester I’m teaching the honors sections of the Introduction to Religious Studies course as well as REL Goes to the Movies, in which we watch films illustrating the broad application of the skills taught in REL classes. The students in the Intro class have been surprised to find that this is not a “world religions” course, that religion doesn’t exist “out there,” and that a whole sub-field of religious studies actually studies “not religion.” They probably did not expect a reading about limited liability companies and the Peugeot Lion. 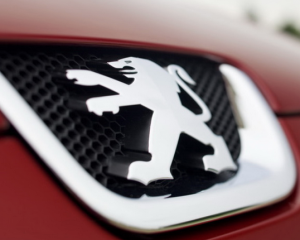 My REL Goes to the Movies class was delightfully (I think!) surprised when we watched our first movie of the semester (“Memento”) and “religion,” as we typically think of it, did not make an appearance at all. But our live text messages were full of discussions about the past, facts, memory, truth, and identity.

Beyond teaching, you probably have some ongoing research projects, what are they about?

Yes! I’m still interested in how the past — stories of saints, popes, and national church founders — is used by Catholic communities in the present. My current research looks at how various Catholic communities around the world tell these stories on social media (mostly Twitter and Instagram) and to what social ends. What types of stories is Catholic twitter telling and why? I’m currently tinkering with different data scrapers and playing around with visualization tools as I think about how to represent the data. Working with large data sets is new to me, so I’m learning a lot both about the technology but also the methodological issues in working with big data.

I’m also thinking a lot about who doesn’t have access to producing this type of data and what that means for any study of Catholic communities online. So, I’m experiencing a bit of cognitive dissonance as I do some new things with my work, but I’m also really comfortable in applying a similar theoretical framework. The relationship contemporary Catholic communities online have to their founding “saints” reproduces many of the same dynamics we find in early modern questions of sainthood, memory, and origins. It’s all about identity formation.