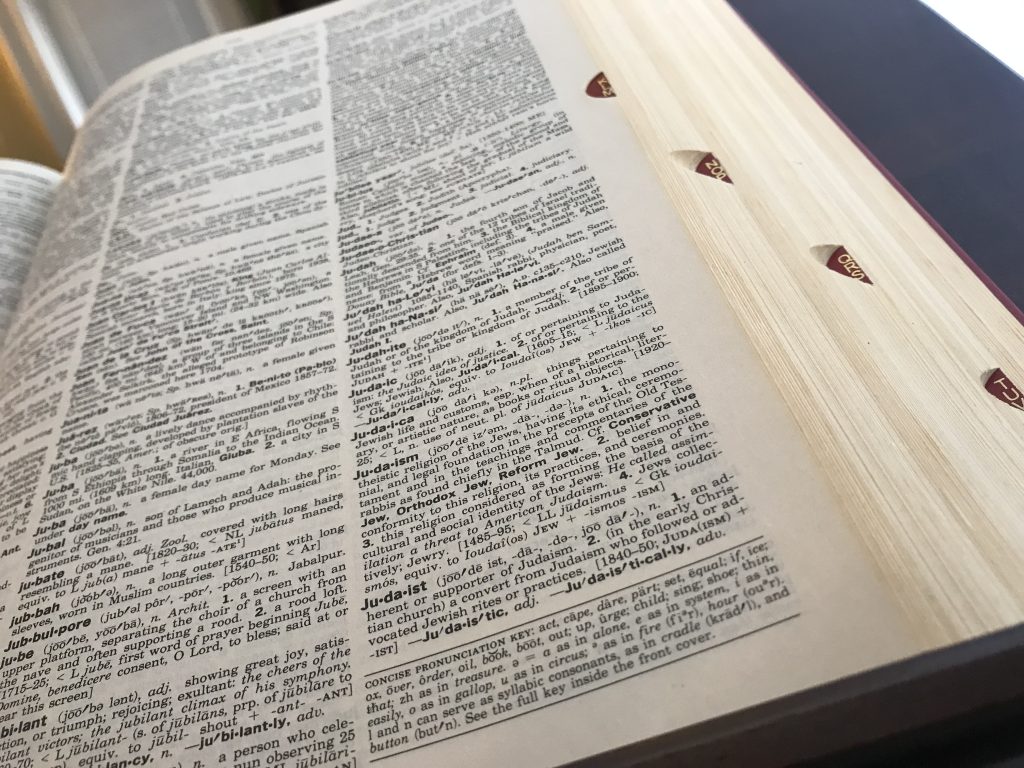 Prof. Steven Jacobs has worked in the Department of Religious Studies for nearly two decades now. As a professor and the Aaron Aronov Chair of Judaic Studies, Dr. Jacobs spends his time lecturing, researching, and especially reading and writing. Beyond his focus in biblical translation and interpretation, Jewish-Christian relations, the Holocaust, and historical and contemporary genocides, Prof. Jacobs has written and edited numerous books and articles across varying subject matters (with one work that was even translated into Japanese and Arabic).

Most recently, Prof. Jacobs has started outlining an early copy of a book describing a concise history of Judaism and the Jewish people. The project was unintentionally initiated after Jacobs contacted the editor of a published series with a question about the work. Since then, Dr. Jacobs has been brainstorming and drafting the book’s outline that his email prompted and hopes it will appeal to readers within, and especially outside of, academia. 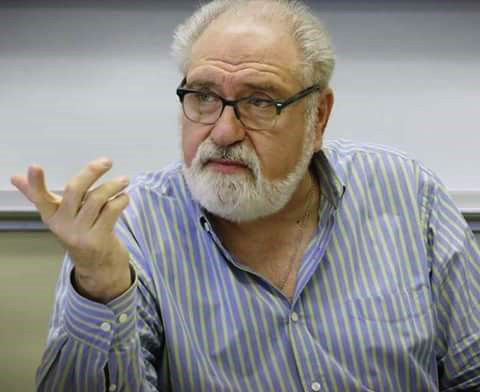 As expected, Prof. Jacobs has spent much time tackling which events should be included in the brief history, especially because it is expected to be explained in under 300 pages. Although Jacobs admitted that the most comprehensive book he has read on Jewish history was three times as long, he realizes that one key aspect to successful writing is knowing your audience’s needs.

With this in mind, he plans to make the proposed book affordable and attractive to undergraduates, realizing that lengthy textbooks can often overwhelm students. For now, the work is designed to appeal to anyone interested in the story of Judaism and the Jewish people and encourage students that might shy away from heavy class material to maintain their interest in the subject matter. By making the book appealing to visual learners and keeping his language conversational, Prof. Jacobs hopes to prompt engaging in-class discussions to which all students can contribute to.

While he admits his creative process is similar to many in academia, his best technique for working efficiently focuses on organization. Prof. Jacobs claimed manila folders (or vanilla folders as his grandchildren call them) as his secret weapon, using them to organize everything from deadlines to possible cover images or quotes. From there, he collects possible data from other sources, outlines a chapter, and drafts all the material in between. Over the years, he has settled on 10-12 full pages as signifiers of a successful day’s writing.

Although this book is still early in the drafting phases, Prof. Jacobs takes his work outlining and constructing written work seriously. His passion for Judaic studies and expansive experience in the field provides him with plenty of material with which to work. His self-discipline and respect for his own creative process exemplify his inspiring work ethic.