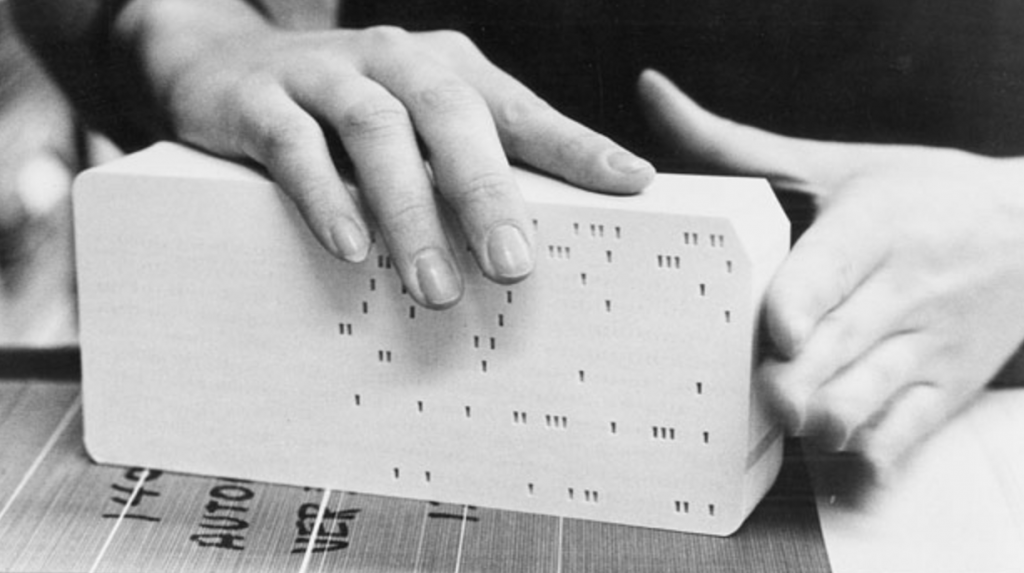 If you’ve followed our Department then you might know about our new MA, which started this Fall. While it’s focused on helping students develop their social theory skills, it also has a focus on the digital skills that have become increasingly relevant in scholarship — whether to communicate with wider audiences, via a variety of online projects (what might be called the public humanities), or to enhance the traditional research that we do.

That’s why every incoming group of grad students takes two required Fall classes, one on social theory and the other on digital tools.

So, it was with this new degree in mind, plus the fact that we’ve not updated our Tenure & Promotion guidelines since 2013, that the faculty started, back in late August, discussing possible revisions to our own T&P standards. Inevitably there’s some clarifications or plain old typos to catch, but it was the specific role played by digital projects that also motivated us to rethink our document. For it’s not just our MA students who produce such work but, increasingly, colleagues as well.

We’re not done this process — it’s really just midstream at this point, with faculty suggestions now in the hands of the T&P Committee; but already a variety of issues have turned up that we’ve had to think through, from the state of these conversations at other levels of the university (since a Department’s standards are hardly the only set of criteria at play, what with a College-level committee, the Dean, and the Provost having a role to play in this annual process, not to mention the Board of Trustees) to considering what it is that we value about the varying types of scholarship already familiar to most of us in the academy (and thus how those values pair up with the various sorts of works that are now starting to be done in digital environments).

So we’ll report back once the process is over — maybe our deliberations will be of benefit to others who know that, say, a single-authored book ought to be valued more than an encyclopedia article but who might have a tougher time judging the relevance or worth of a new, team-developed online database. We’re certainly aware that some have mulled this over already (the AAR’s recent document comes to mind, as does the AHA’s or the MLA’s, as well as the Journal of Digital Humanities‘ document), but we’re doing it for ourselves, to see what we come up with.