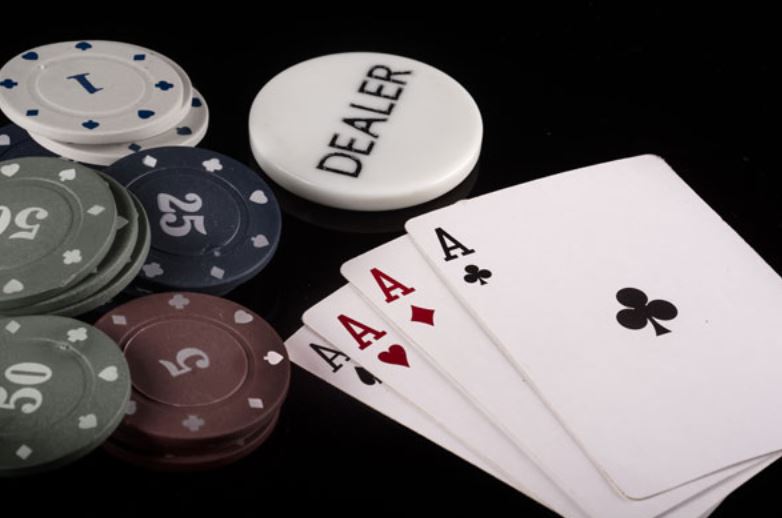 One of our grad students has pointed out a problem with a recent article that we read in our Department’s monthly journal group; Sarah wrote:

Although titled “Durkheim with Data,” it seemed as though the creators of this project have not critically considered or defined the very categories they have opted to work within…

I think this is a pretty keen insight, for when I first read the article I was struck by a passage on p. 323, coming after a long quotation concerning the difficulties of defining “society” and “culture”:

As readers of this journal are clearly aware, our own unit of analysis, the “religious group,” is equally troublesome. However, it is important to keep in mind that we are not so much interested in defining “religion” in the abstract as we are in locating the components of a particular religious group. In this case, these components are the particular attributes, beliefs, or practices shared by a group of people—the precise definition of “group” being left to the judgment of the expert contributor—located in space and time. This frees us to look at traits of a variety of past groups regardless of whether one wishes to see the group as “belonging” to a religion.

So what we have here, in an article concerned with amassing cross-cultural, empirical data that can then be used to test theories, seems to be a pretty clear acknowledgment that the project has no definition of its object of study — either the adjective “religious” or the noun “groups.” Though lacking a definition of the object of study itself (i.e., religious groups), the authors somehow know, a priori, that their data includes such things called beliefs and practices (but which beliefs and practices?!), let alone such other things as sacrifice, ritual, charismatic authority, etc. And they conclude that this frees up their database to study a wider variety of groups — though, again, while exercising no control over the limits of that that noun.

Question: just how various can this variety be?

It seems to me that exercising no explicit control over the limits of the object of study — something I certainly don’t associate with the Durkheimian tradition in which the authors situate their work — means that this database opens the doors to the utter variety of limits imposed by its various contributors. And, if so, then how ironic it is that cog sci scholars of religion, the approach that animates this project, claim to do things differently than the theological/humanistic model — a model equally averse to abstract definitions.

Unless…, we just wish to assume that commonsense is sufficient (what seems to inform the so-called expert’s opinions, as they put it) — for that’s the source of the implicit definition of religion that often ends up being used, I’d suggest.

I’ve offered a critique of the cog sci approach in our field before — one that, as far as I’m aware, has been left largely unanswered by its advocates (though this article at least tips the hat to that essay). The problem, as I see it, is the failure of some members of this approach to adequately define their object of study — or, better put, to adequately specify and then defend the definition that they adopt (which, in many cases, is a rather common, folk definition of religion, i.e., belief in god or spirits). It’s not a bad or wrong definition — in fact, it makes sense that some cog sci people focus on defining it as primarily an issue of beliefs that are transmitted from person to person — but it’s hardly the only one out there. To put a finer edge on it, it’s the manner in which their chosen definition — whether articulated explicitly and defended adequately — is used to make realist claims about so-called empirical data, while it’s clear to anyone who supports an alternative definition that rather different, and possibly no less interesting, empirical data would preoccupy us had we opted to look through a different lens.

To put it another way, I’d wager that a prior set of interests animates their preference for this particular (but, in this project, at least as far as I can tell, unstated) definition, so it’s not like these empirical facts just present themselves (as old school phenomenologists used to claim) or can be used to test just any old theory, since a pre-operative, but undisclosed, viewpoint has already helped us to select specific sort of data in the first place.

Put most simply, the deck is stacked.

For how’d we know what the components were if we didn’t already know what religion in the abstract was? And, lacking such a definition, how did we know what to put on the list?

It’s the old problem with Max Weber’s assumption that we couldn’t define religion until we’d thoroughly studied it (see the opening paragraph of his The Sociology of Religion). But how did he know where to find it’s parts and so, which topics and chapters to include in his book…?

While I’m not one to criticize anyone for the definition they use (since I’m interested in the practical effects of the definitions for which we opt, whatever they are), I am bothered by the presumption that certain definitions or approaches allow us to get at the real, empirical stuff of religion, as if our selection of a definition, and thus the starting point that we choose, was somehow not our choice or our selection. That’s why the failure to own a definition might lead to a digital resource that tells us more about scholarly intuitions than it does about the supposedly real world. And while I’d welcome such a resource, I’m not sure that’s what the Database of Religious History is aiming at.