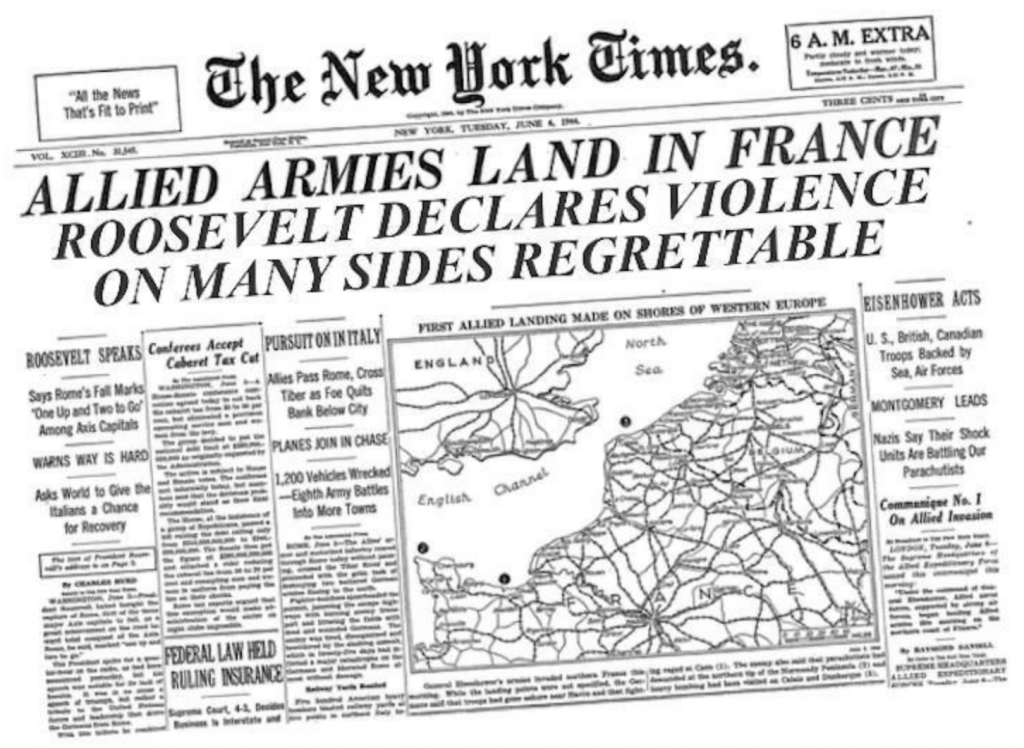 I saw the above pic on a friend’s Facebook wall a few days ago — clearly lampooning President Trump’s recent comments following the violence a week ago at Charlottesville, VA, in which self-described white supremacists marched, protestors organized against them (one of whom, Heather Heyer, was killed when a car, driven by James Alex Fields, rammed into other cars and protestors). For as he said in two different statements, one on Saturday  (the day of Heyer’s death) and the other on Tuesday, both sides bore responsibility for the violence.

For example, on the Tuesday, he said as follows:

In my role as a scholar of religion — what I’d argue to be a specific role and but one among many that I occupy at any given moment — what stood out for me in both his claims as well as in the many critical replies and commentaries that followed, was the way that comparisons were being set up in order to arrive at the position being advanced. Yesterday I suggested that scholars of religion could help shed some light on our current situation, here in the US, by (among other things) paying attention to how the comparative method works — a method that we’re rather skilled at using, given that, for quite some time, Comparative Religion was the name of the field in some parts of the world.

So although it may be obvious, it might be worth noting that the conclusion that “both sides” participated in violence, making them both (each to whatever degree) share the blame, is premised on a particular way in which the opposing sides are being compared — in order to arrive at a conclusion of similarity. But the point of the parody newspaper headline, above, is that the two sides are not the same — sure, they might be described as both being “sides” in a conflict but, according to this opposing view, they lack any shared traits by which to conclude that they are similar. Sure, the Allies in World War II had soldiers, uniforms, and tanks, just as the Axis did as well; but one might conclude that these particular similarities are inconsequential, given yet other differences, suggesting that concentrating on the fact that, for example, both sides were violent, is an observation that functions to distract from what others see as the exceedingly stark differences between, in the case of the second world war, Nazis and those fighting against them. For in this case, whether regrettable or not, the stakes in the conflict meant that the violence directed at the armies of the Axis was necessary.

Although the argument that there were two sides is correct on a purely descriptive level, it fails to entertain — or so those opposing the moral equivalency that President Trump was accused of advocating in two of his statements — that the reasons for and effects of each side’s actions were so different as make them incomparable. For it’s not difficult to find those who would argue that the position advocated by white supremacists and neo-Nazis at such rallies, though legally free to be expressed, doesn’t (or shouldn’t) even count as a legitimate political position in the US today. According to this reading, there really were not two sides in Charlottesville that day and so, by definition, the blame couldn’t be shared.

Understanding this to be the reasoning of those who were, shall we say, dissatisfied with President Trump’s statements helps us to see just how great the distance is between these two representations of that day’s events — something apparent if we inquire what it is that might make two things seem either similar or different.