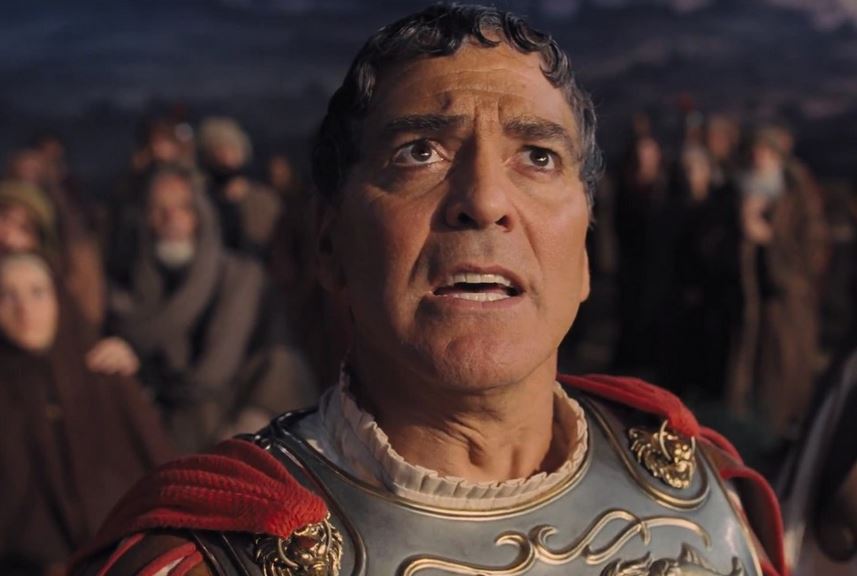 Have you seen Hail Cesar? It’s both an homage to and a parody of the days when studios controlled Hollywood.

George Clooney plays an actor playing a Roman in a movie about Christ.

And Roland Barthes, the French semiotician, proves relevant, once again, for understanding some of the choices that the Coen brothers had to make — in order to make the film seem legitimate to their audience and thus a site where their parody could then be convincing.

In Mankiewicz’s Julius Caesar, all the characters are wearing fringes. Some have them curly, some straggly, some tufted, some oily, all have them well combed, and the bald are not admitted, although there are plenty to be found in Roman history. Those who have little hair have not been let off for all that, and the hairdresser — the king-pin of the film – has still managed to produce one last lock which duly reaches the top of the forehead, one of those Roman foreheads, whose smallness has at all times indicated a specific mixture of self-righteousness, virtue and conquest. 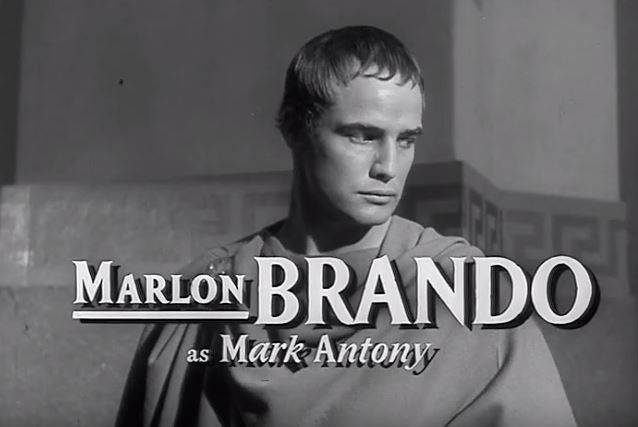 What then is associated with these insistent fringes? Quite simply the label of Roman-ness. We therefore see here the mainspring of the Spectacle — the sign — operating in the open. The frontal lock overwhelms one with evidence, no one can doubt that he is in Ancient Rome. And this certainty is permanent: the actors speak, act, torment themselves, debate ‘questions of universal import,’ without losing, thanks to this little flag displayed on their foreheads, any of their historical plausibility. Their general representativeness can even expand in complete safety, cross the ocean and the centuries, and merge into the Yankee mugs of Hollywood extras: no matter, everyone is reassured, installed in the quiet certainty of a universe without duplicity, where Romans are Romans thanks to the most legible of signs: hair on the forehead. (Mythologies, p. 24)

So that explains Clooney’s curls.

The parody comes in when he forgets key lines during while filming key scenes and that he takes any opportunity to make sure he looks good for the cameras; for in those moments, “the quiet certainty of a universe without duplicity” is lost and we can’t help but see that we’re on a sound stage and that we’re watching a movie about making a movie.