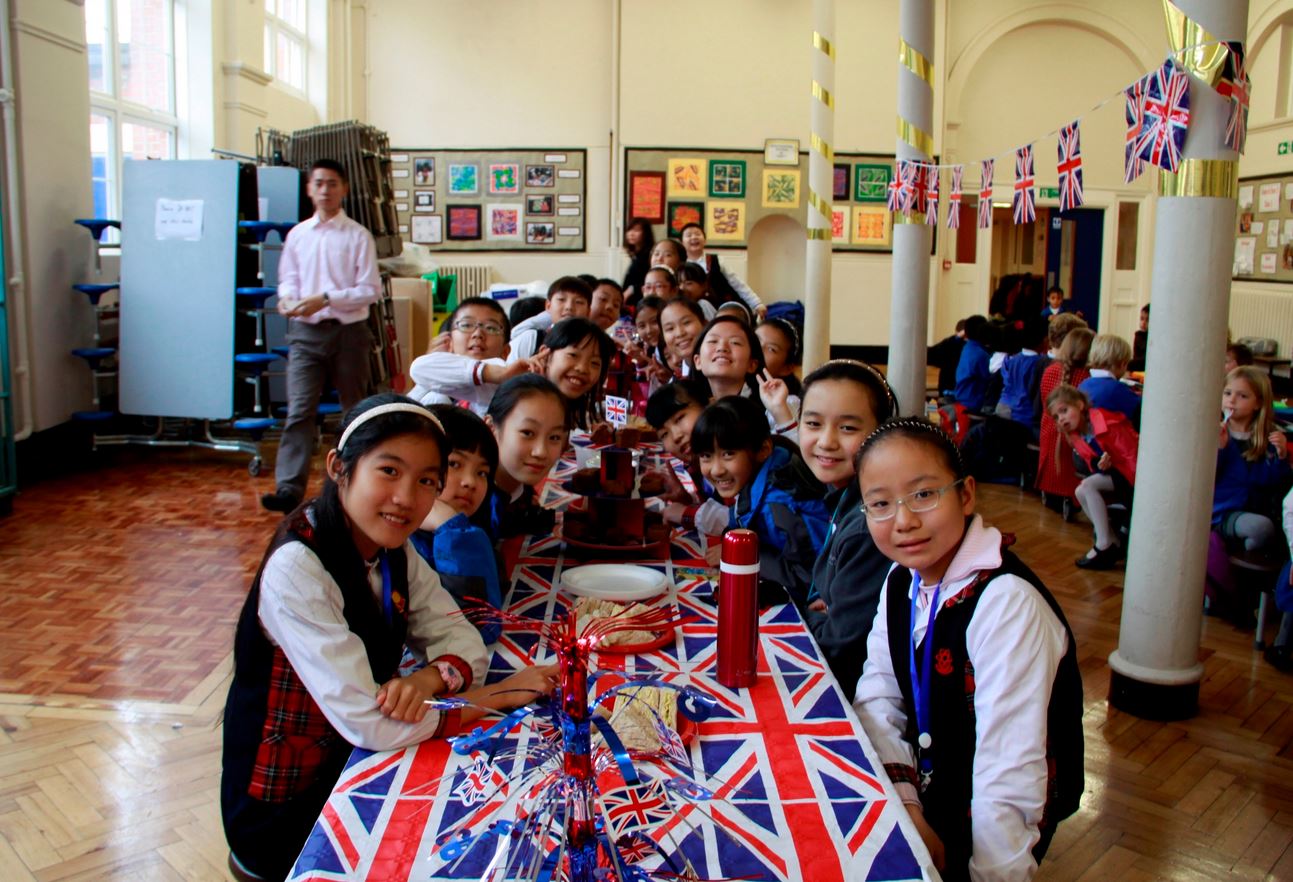 The head of the British government’s Ofsted — the Office for Standards in Education, Children’s Services and Skills — Sir Michael Wilshaw, was on the radio the other day, discussing a variety of things that scholars of religion might find interesting.

For example, consider this caller’s question concerning whether school exams should be moved when they fall on the Muslim holiday of Ramadan?

“Well I don’t believe that we should reorganize the examination timetable to fit in with religious festivals and celebrations; once we do that we set a very bad precedent…

Given that it wouldn’t be difficult to argue that the entire school calendar in many European and North American countries is organized around the Christian liturgical calendar — it’s not an accident that the break often falls at Christmas, is it? — his answer seems a good place to start when looking at how hegemonies function to naturalize themselves. For the last thing we want to do is acknowledge the Christian dominance for, then we might have to recognize that a precedent has already been set, thereby opening the door to others who might reasonably expect similarly preferential treatment, no?

A little later we have a question about Ofsted’s seemingly impending inspections of such places as Sunday Schools:

Reassuring listeners that his inspectors won’t likely be going into “the great majority” of such places seems to suggest that such inspections will target certain sorts of places — “Madrasas and places like that,” as the host phrases it — those that risk “radicalizing” students.

So here we have the way into much the same issue — how dominance is managed and asserted — but, more than this, we also see the opening onto conversations on sacred/secular issues, inasmuch as the nation-state is here asserting an interest in a domain supposedly set apart from it.

This topic then continues a question later, the mayor of London chimes in via a tape recorded comment, and the issue of a common set of British values arises.

But just what are those?

I’m not offering answers or elaborations on such topics here, simply pointing out how clearly they are being articulated in this one radio interview; anyone interested in these topics — especially on this side of the Atlantic, where it’s likely unthinkable for many to imagine government inspectors coming into churches, synagogues, mosques, or temples to check on what’s being taught — could profitably focus on just this one interview as the starting point for a fascinating study.

Thanks to a Facebook friend for posting the interview.