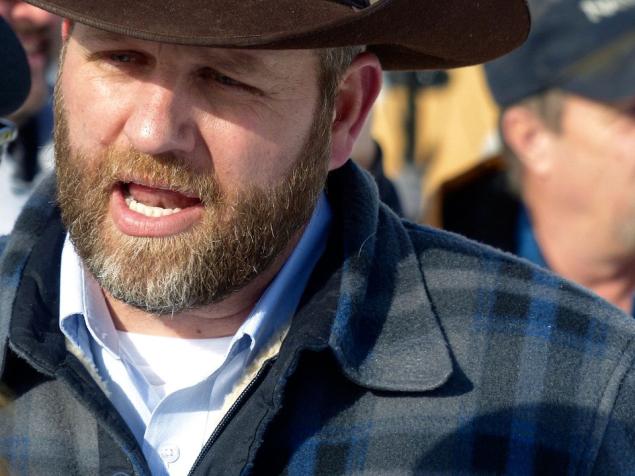 Recently, there’s been articles posted arguing that in order to understand the situation fully you need to know something about the brand of Mormonism to which some of these men subscribe. 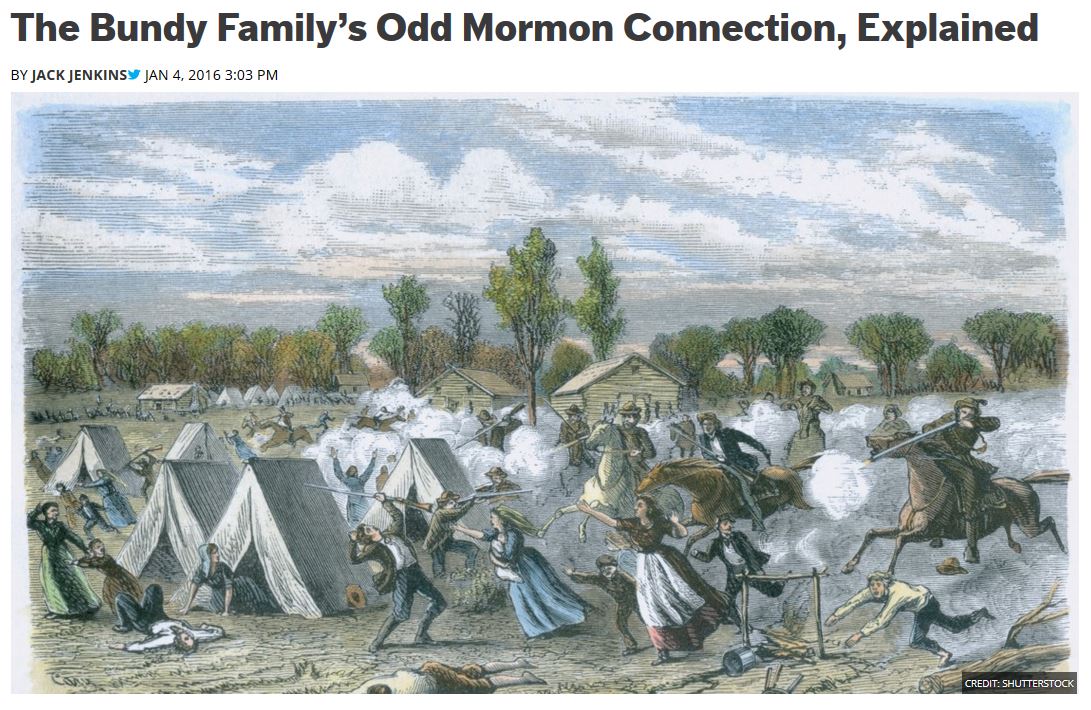 For instance, as the opening to the above article (click the graphic) phrases it:

[W]hile the Nevada standoff and the armed Oregon occupation is often framed by pundits and politicians as a dispute over the role of government, the Bundy family also appears to be influenced by something else: their Mormon faith…. [R]eligion has undoubtedly played a key role in the lives and activism of the Bundys, as well as many of their passionate — and often armed — supporters. To fully understand those staring down government agents in Oregon, you first have to unpack their faith…

What we have here is a particular theory of religion, one that presumes it to be a causal factor in people’s subsequent actions (i.e., it “influences” people), a theory that presumes that those states that we call belief or faith motivate behavior — and thus, if we understand something about people’s beliefs we can understand (presumably so as to manage, at least in the Oregon stand-off’s case) their behavior.

Although common (likely because this Cartesian model for understanding the relation between inner beliefs and outer behavior is commonsense to most of us) this is hardly the only theory of religion out there.

So if you instead assumed that references to such things as powerful cosmic beings or claims involving what are described as inspired, unalterable, and thus transparently meaningful texts were just a rhetoric people engaged in, in order to justify and authorize their attempts to obtain basic, mundane, and practical resources (whether social status or a possession — like, in this case, land on which to graze your cattle) then how would you study this situation and what role would knowledge about a particular brand of Mormonism play in understanding what’s going on?

For, all depending which theory you adopt — i.e., does religion cause behavior or does it instead authorize what we do for a variety of other reasons? — the experts on religion can either explain people’s motivations or, maybe, simply act as a translator, inasmuch as they know the code in which people talk about the world around them.