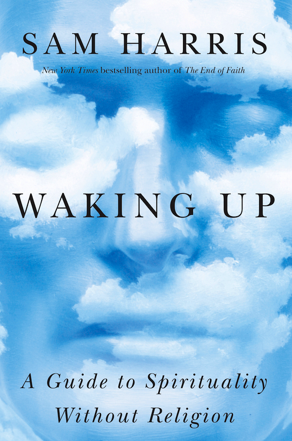 Well, he’s got a new book out, published last Fall.

You can hear or read the first chapter here or listen to this 50 min interview at “Interfaith Voices” — though it’s a radio show that often has guests who are theologically liberal or engage in inter-religious dialogue, sometimes featuring scholars of religion as well, this interview ranges rather more widely than the host’s usual segments. From the topics of religion and science to discussing how we adjudicate between competing belief claims and what we mean when we talk about spirituality, the interview is worth the listen — if only as evidence of the current state of debates over all of these issues.