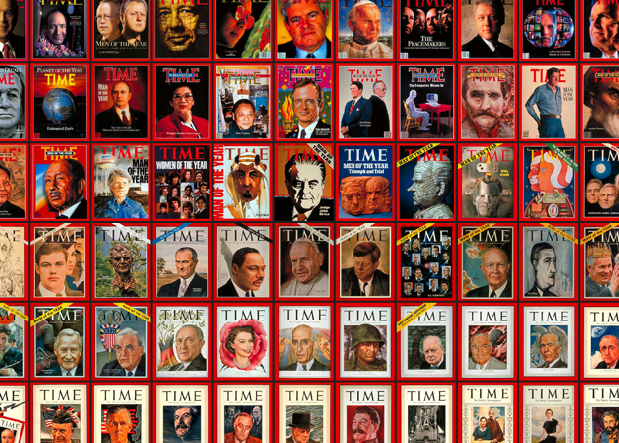 How do you know it’s the year end?

All the “best of” lists get posted, of course, for books and movies and TV shows and….

And Time magazine puts it’s man (correction, now person) of the year on the cover.

And you book overpriced seats for dinner and champagne, with party hats and noisemakers included, where you’ll sing a late-18th century Scots poem set to a tune written by an Italian, with words few understand anymore. (Do you even know what “Auld Lang Syne” is?) 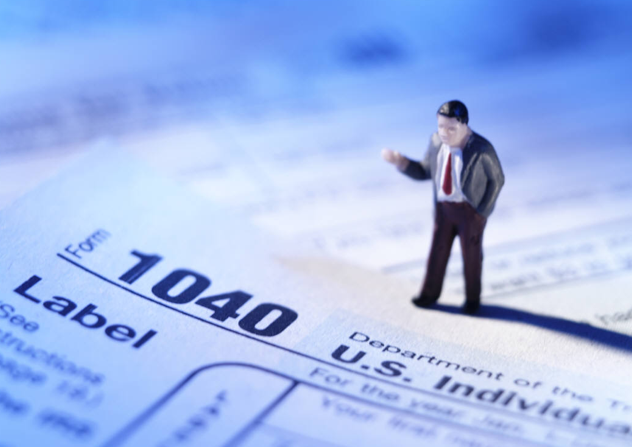 Without these and other such markers — markers you perform while seeing others do them as well — it’s just another day in the unending rhythm of sunrise and sunset.

Which nicely brings to mind the role played by ritual, those rule governed behaviors that allow us to mark time and space as now not then, here not there, and inasmuch as we do them collectively, they also mark us as an us in distinction from them.

Coz we’re the people who put on party hats. 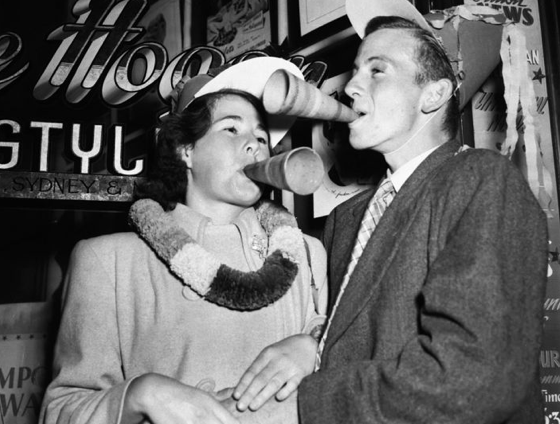 Otherwise, does anyone really know what day it is?