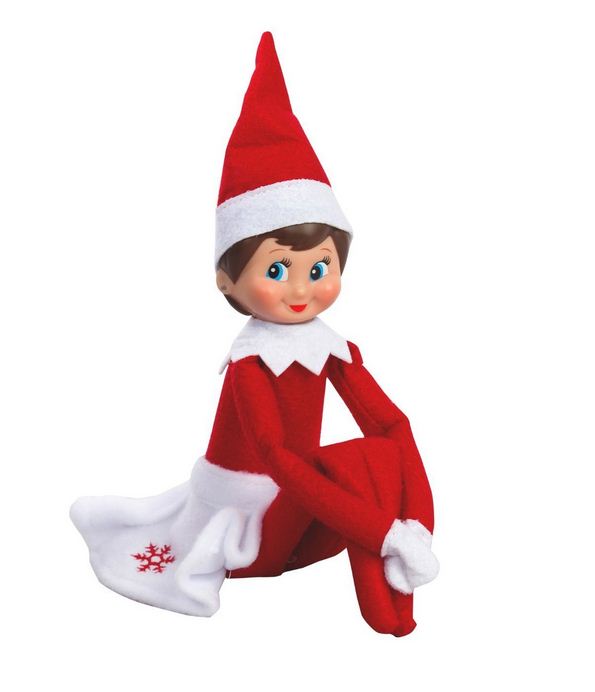 So read the headline on The Washington Post‘s style blog — the article argued as follows:

Ok. I admit to finding this whole elf on the shelf thing kind’a odd….

But what might be a little more curious is an article like the one cited above, and the way in which it normalizes other kinds of surveillance long in place and long taught to children; for if Santa’s scout reporting back is disturbing, and makes possible irrational submission to authorities, then what about the 1934 song “Santa Claus is Coming to Town”? 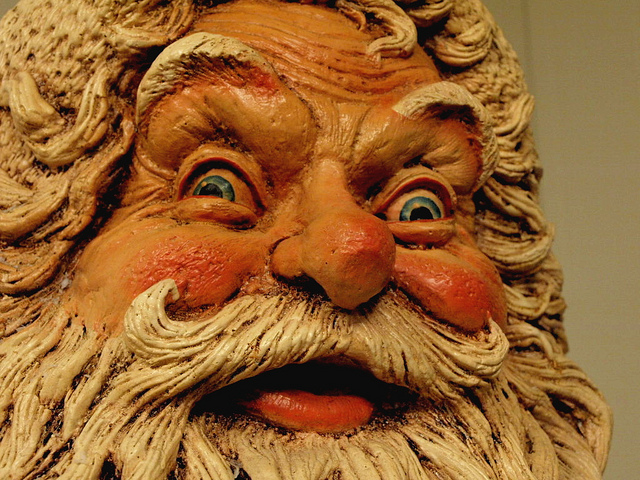 — not to mention the tooth fairy secretly monitoring dental conditions and creeping in while children are asleep to sneak money under their pillows. Let alone a host of stories told to children that ingrain in them the skill of self-monitoring, being taught to do so in a fashion that operationalizes what authority figures around them — including parents — wish.

Freud called it the superego long before that cute little tattler ever turned up on a shelf in your house and, yes, Foucault had much to say about it too.

Now beware — I won’t even mention the widespread belief that one or more powerful beings exist outside history but who nonetheless peer down at us, intervene secretly in our affairs, and tally up our rights and wrongs all in order to have the universe dish out our just deserts when we die.

— think about such things as Sunday School. Is that the good kind of indoctrination into a surveillance state or the bad kind?

1 thought on “Normalizing Surveillance By Critiquing It”