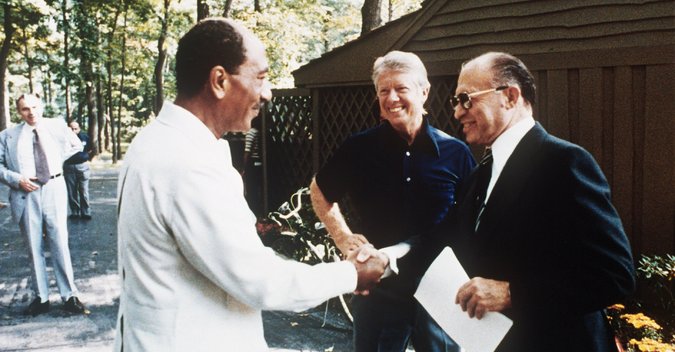 It’s the old challenge of hearing the familiar as itself a little strange. It’s a question of theory.

Case in point: can you listen to this new interview of an author of a book on the famous Camp David peace talks between Israel and Egypt, brokered by then U.S. President Jimmy Carter, and hear the common, philosophically idealist claims concerning the motive force of “profound religious feeling and obligations” as being the claims of a native informant — akin to someone from islands far away once talking of mana, perhaps — rather than as identifying an actually existing invisible, inner force that that we all somehow know to being directing human affairs?