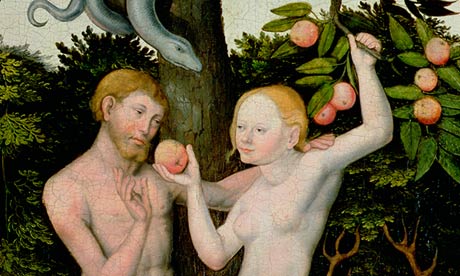 7 thoughts on “Dispatch from a UK Classroom”