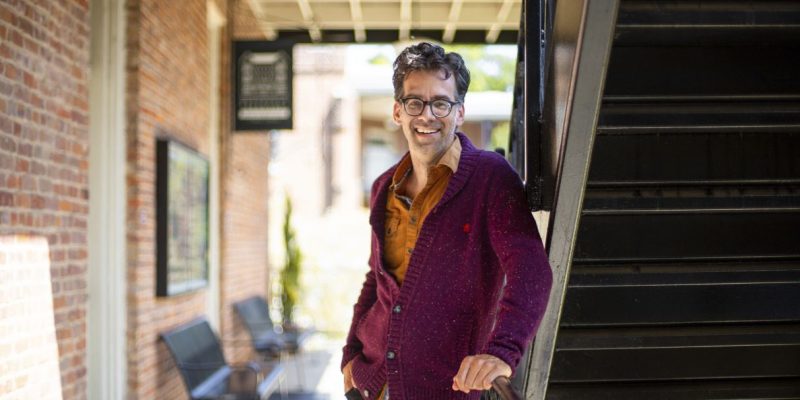 Nathan Loewen, who began in REL as of January 1, 2015, earned his Ph.D. in Modern Philosophy of Religion at McGill University’s Faculty of Religious Studies. Prior to coming to UA he taught at McGill University (2005-2009) and in the Department of Humanities at Vanier College (2009-14), both of which are in Montreal, Canada.

Dr. Loewen has two primary areas of research and publication. One focuses on globalizing discourses within the philosophy of religion, and the other analyzes the emerging confluence between Religious Studies and Development Studies.

A third area of interest for him is critical digital pedagogy–how today’s students might critically analyze the structure and function of digital platforms that are being used in higher education. His work in this area focuses on innovations that enable teachers and classes to reflect upon how they engage not only with each other but also with wider circles of scholars and various publics on both local and global contexts.

It is this last research focus that has led to his role as Faculty Technology Liaison for the College of Arts and Sciences. He manages the College’s website for teaching and professional development, assists A&S faculty in the processes of revising or developing online courses, organizes events (such as OLIS) and participates in technology committees across campus.

Dr. Loewen most recently published Beyond the Problem of Evil: Derrida and Anglophone Philosophy of Religion, where he considers how Derrida’s treatment of evil (le mal) might assist the work of historicizing the discourse on evil within the philosophy of religion.

ar·ti·facts: A Glimpse into the Past with Prof. Nathan Loewen from UA Religious Studies on Vimeo.

See his other ar·ti·facts episode.

Watch his A Good Book video.

Check out his first interview with the REL film crew.

Beyond the Problem of Evil: Derrida and Anglophone Philosophy of Religion 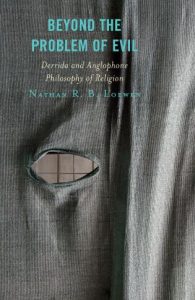 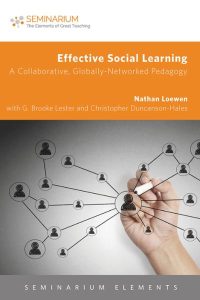 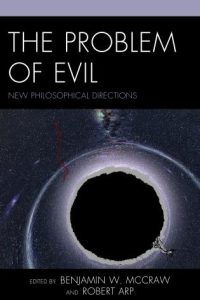