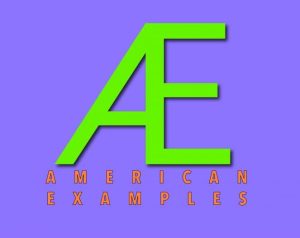 American Examples is a collaborative annual working group for early career scholars who study religion in America, broadly conceived, from a variety of disciplines. The program, which will last for at least four years, is generously funded by the Henry Luce Foundation. American Examples engages the study of religion in America across the three areas of research, teaching, and public scholarship. Drawing on expertise from across the Department of Religious Studies at the University of Alabama, American Examples’ training and mentoring produces scholars whose work exceeds the intellectual and geographic boundaries of “American religion” or “American religious history.”

AE consists of three two-day workshops, stretching across a calendar year, each with its own focus: research, public scholarship,  and teaching. The workshops are hosted at the University of Alabama in Tuscaloosa and led by mentors drawn from the faculty of the Department of Religious. Travel, lodging, and meals in Tuscaloosa for participants are paid for by American Examples.

The working group’s initial meeting was March 22-24, 2019; each annual workshop will culminate in an edited volume of papers produced by participants..

A new group of early career participants will be selected each Fall,
with each previous years’ participants returning once in the subsequent year..