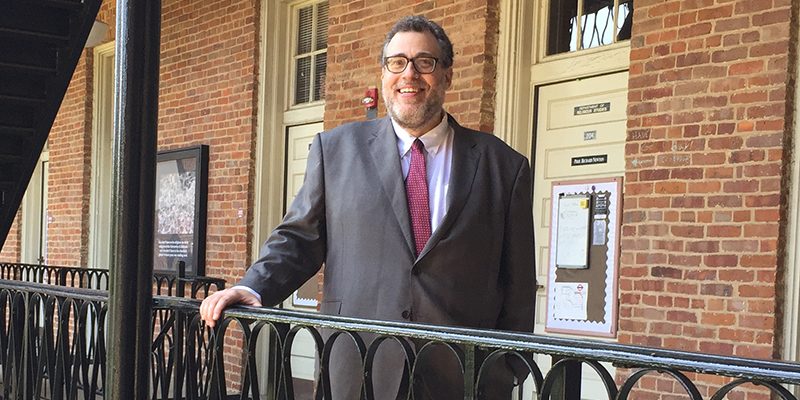 Dr. Daniel Levine studies International Relations, political philosophy and theory, and Middle Eastern politics.  His research agenda works along two distinct lines of thought. The first draws on Frankfurt School social theory and on the history and philosophy of social science to interrogate the interactions between academic scholarship and public policy: the responsibilities and obligations incumbent on scholars whose work intersects with war and deadly violence. The second focuses on fear: both the direct experience of it, and its “afterlife” — in history and public memory, in the workings of political institutions, and in policy discourses and doctrines. He is currently focusing on the early years of the Israel-Palestine conflict, with emphasis on Jewish/Zionist political and strategic thought in the decades between the First World War and the War of 1948-49.

In October 2019 he was appointed by the University of Alabama’s Board of Trustees to REL’s Aaron Aronov Endowed Chair in Judaic Studies.

Dr. Levine is cross-appointed to the Department of Political Science, holding equal appointments in both units; his teaching duties in REL begin in the Spring 2020 semester. 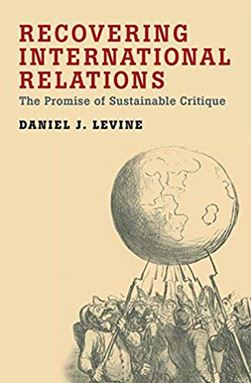 “Threat Inflation as Political Melodrama: ISIS and the Politics of Late Modern Fear” Critical Studies in Security 6:1 (2018), 136-54; reprinted in Daniel Bertrand Monk (ed.): Who’s Afraid of ISIS: Toward a Doxology of War (Routledge, 2018)