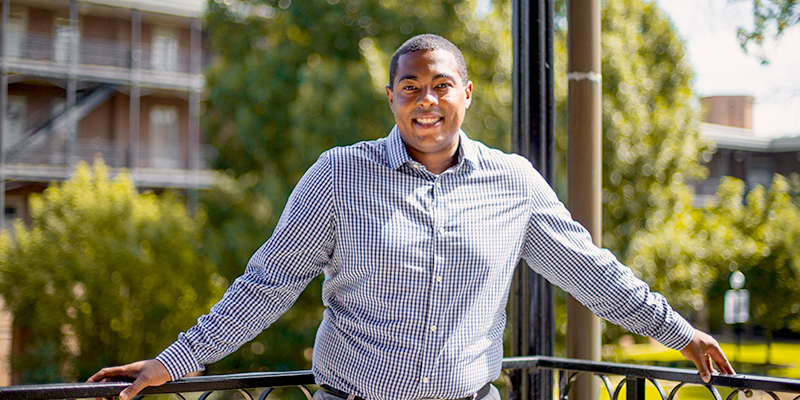 Monday and Wednesday, 9:00am-Noon and by appointment. Please email ahead of time to arrange meetings.

The Society for Comparative Research on Iconic and Performative Texts

The Institute for Signifying Scriptures

Dr. Newton’s areas of interest include theory and method in the study of religion, African American history, the New Testament in Western imagination, American cultural politics, and pedagogy in religious studies. His research explores how people create “scriptures” and how those productions operate in the formation of identities and cultural boundaries. In addition to an array of book chapters and online essays, Dr. Newton has published in the Journal of Biblical Literature and Method & Theory in the Study of Religion among other venues. His book, Identifying Roots: Alex Haley and the Anthropology of Scriptures (Equinox, 2020), casts Alex Haley’s Roots as a case study in the dynamics of scriptures and identity politics with critical implication for the study of race, religion, and media. And you can learn more about his use of digital media and pedagogy at his site, Sowing the Seed: Fruitful Conversations in Religion, Culture, and Teaching.

Dr. Newton is also a member of the department’s executive committee and editor of the Bulletin for the Study of Religion.