“A well-run [military] camp is a school of virtue”—so claimed the Souldiers Catehisme (1644), written in support of Cromwell’s ‘New Model Army’ which played a distinctive role in the emergence of ‘modern’ ways of doing politics & fighting wars, suggesting overlaps between the education of citizens and religious initiates. This seminar explores these overlaps, with an eye to contemporary politics: a moment in which the relations between temporal communities and spiritual ones appear once again to be in flux. 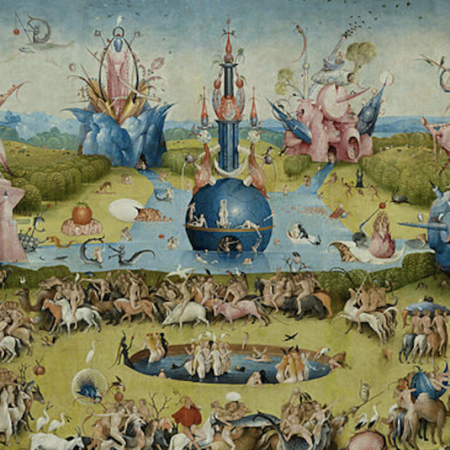