This is an online course. View Online Syllabus

Instead of assuming that religion is a distinct aspect of the human, one that interacts only with elements of elite or high culture, this course examines the ways that the beliefs and behaviors that we commonly classify as religious are a part of everyday culture—in particular, the ways that they are produced by and in turn influence popular culture. Myths, rituals, and traditions circulate all throughout mass culture via print, radio, television, and now the web. The course therefore introduces students to a set of recent, historical examples where the scholar of religion can shed light on the workings of contemporary day-to-day life. As a part of the core curriculum, this course addresses the ability of students to deal with questions of values, ethics, or aesthetics as they are represented in the humanistic fields of learning regarding the study of religion, film, art, music, and online media. The course is broad in scope and takes a global perspective on religion and popular culture as well as the relationship between all points of view on these subjects. The emphasis of the course is the history and appreciation of religion and popular culture. HU

This section is for Early College students only 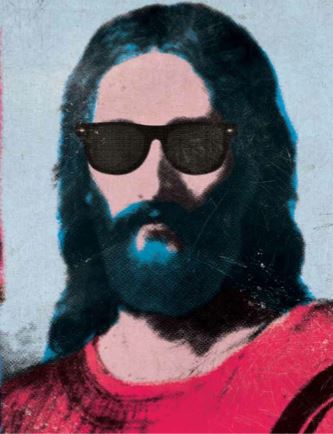