“I have seen the finale of thousands of lives, man. Young, old, each one so sure of their realness. You know that their sensory experience constituted a unique individual with purpose and meaning.” – Rust Cohle

In the previous post to this blog series on HBO’s True Detective, I ended on a cliffhanger of sorts. The majority of the show is presented through Marty Hart and Rust Cohle’s perspectives. Because the audience sees what Marty does, Maggie, Marty’s wife, and Lisa, Marty’s mistress, are both women who are cast aside after attempting to assert themselves as individuals. They are cast aside from the show, because as viewers we only learn things through Marty’s perspective and he has removed them from his life.

END_OF_DOCUMENT_TOKEN_TO_BE_REPLACED

“[People] are things that labor under the illusion of having a self, that accretion of sensory experience and feelings, programmed with total assurance that we are somebody. When in fact, everybody’s nobody.” – Rust Cohle

In the first blog post of this series, Out In the Open: We All Fit a Certain Category, I discussed classification as a political act in HBO’s popular series True Detective. In the show, Detective Marty Hart, played by Woody Harrelson, exemplifies classification and living stereotypes astoundingly well, while also performing dominance through categorizing and therefore (in this case) dehumanizing the people in his life. I plan to explore this through examples of Marty’s relationships with women, but first some notes about the series:

END_OF_DOCUMENT_TOKEN_TO_BE_REPLACED 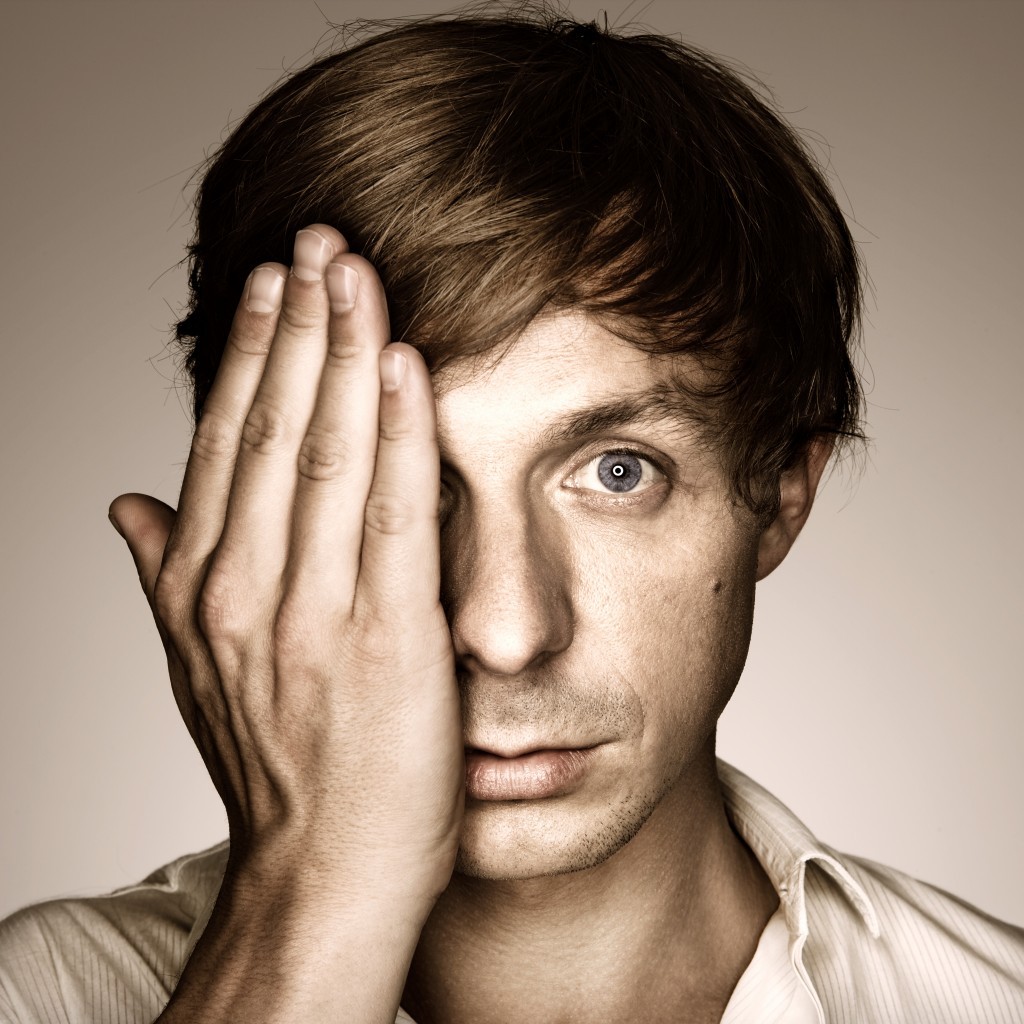 There’s been lots of web traffic in the past 24 hours about the colors of a certain dress. You’ve seen it, right? While it’s kind’a curious, and while its sort’a neat that my wife and I both differ on what it’s colors are, what I think is even more important to note is that so many people are so freaked out over this.

“Now I see blue and black,” says a student right outside my office, as I type this very line. “I’ve got trust issues now,” he concludes (unironically, I might add).