“[People] are things that labor under the illusion of having a self, that accretion of sensory experience and feelings, programmed with total assurance that we are somebody. When in fact, everybody’s nobody.” – Rust Cohle

In the first blog post of this series, Out In the Open: We All Fit a Certain Category, I discussed classification as a political act in HBO’s popular series True Detective. In the show, Detective Marty Hart, played by Woody Harrelson, exemplifies classification and living stereotypes astoundingly well, while also performing dominance through categorizing and therefore (in this case) dehumanizing the people in his life. I plan to explore this through examples of Marty’s relationships with women, but first some notes about the series:

In order to create this exclusively male space, women are categorized and stereotyped so they can be cast aside. Without developing these female characters, the story leaves room to allow Rust and Marty to contemplate the questions the show wants to address. Classifying women, then, is a political act. This classification is accomplished by fitting women into containing structures of existence that already exist in reality in some form, i.e. the mother, the sex figure, the victim, etc. 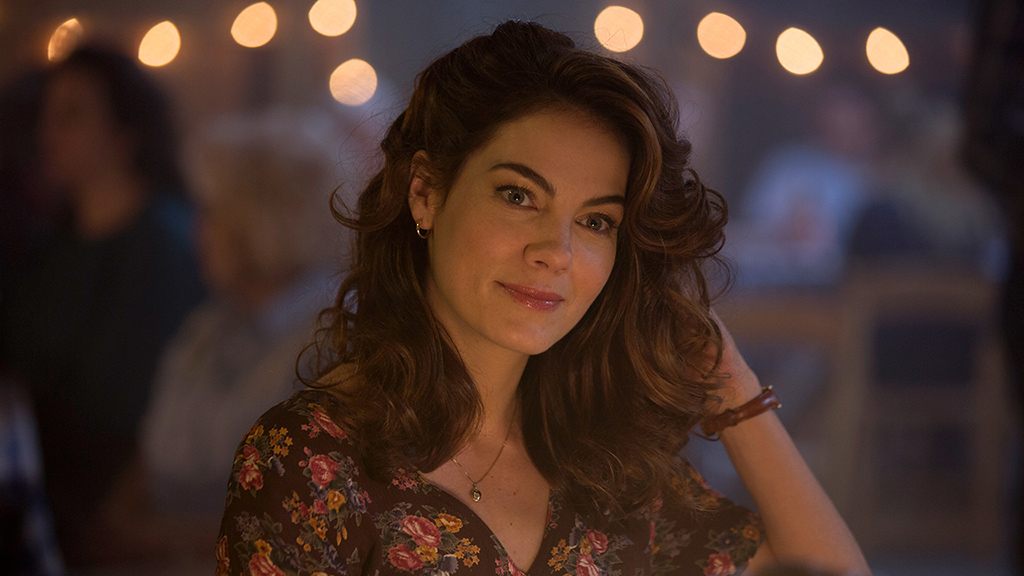 First, we have Maggie Hart, pictured above. Maggie, played by Michelle Monaghan, is Marty’s wife and mother of their two daughters Audrey and Maisie. We first meet Maggie when she wakes up one morning and finds that her husband never came to bed the night before. Instead, she finds Marty sleeping in an armchair in the living room and immediately questions him. From there on out, she is presented only as the nagging but loyal wife who has no depth as her own person. The one moment she does show some depth is when she decides she’s had enough with Marty’s cheating. First, Maggie goes to a bar and tries to pick up a stranger, but fails to follow through. This is presented in such a manner that she appears to be weak and indecisive. She then goes to Rust’s apartment and initiates a sexual encounter. This form of self-actualization is incredibly problematic in its own right, but it also does very little for her character.

Now, Maggie is no longer the dutiful wife and is cast aside. The next time we see her (which to be fair is almost the very next scene), she is being interviewed by a pair of officers from the Internal Affairs Bureau (IAB), years in the future. These are the same officers who have been interviewing Marty and Rust all season long, which is the perspective from which the story is told. Maggie and Marty have divorced, but she is once again depthless. Now Maggie’s only concern is to update Marty on their daughters’ lives (from which he has been absent) and wanting to be removed from the situation that Marty and Rust have been caught up in, with IAB. 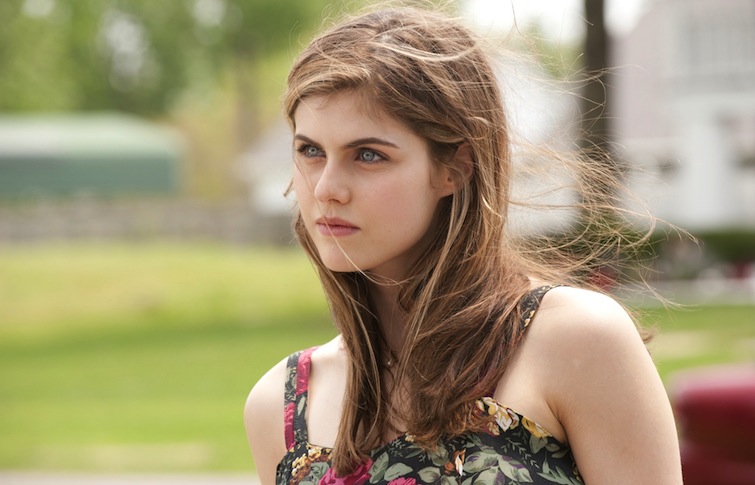 Marty’s mistress Lisa, played by Alexandra Daddario, has a similar story to Maggie’s. Lisa is categorized as the sex figure. As Marty’s mistress, she is almost exclusively shown having sex with him. She tells Marty that she wants to find a man to settle down with and he loses it. After a confrontation in a bar, Marty goes to her home and beats up the man she is with in a jealous rage, fueled by his drunken state. Lisa throws him out of her home and later confronts him at the courthouse where she is a stenographer. Lisa tells Marty to leave her alone and that she no longer wants him in her life at all. We never see her again.

In both Maggie and Lisa’s cases, we are presented with women who embody one characteristic of womanhood: the mother and the sex figure. In each story, the woman attempts to establish herself as something more. And in each story, she is cast aside. Because the majority of the series is told as memories from the perspectives of Rust and Marty, we learn little to nothing about these women other than how these men perceive them.

Perception aids classification. In True Detective, Marty’s perception of the women in his life aids how he classifies them. For the viewers, this means that while these women may have fully formed characters in this fictional world, we never get to know them, because all we know is what Marty knows: that Maggie is a mother and Lisa is good for sex.