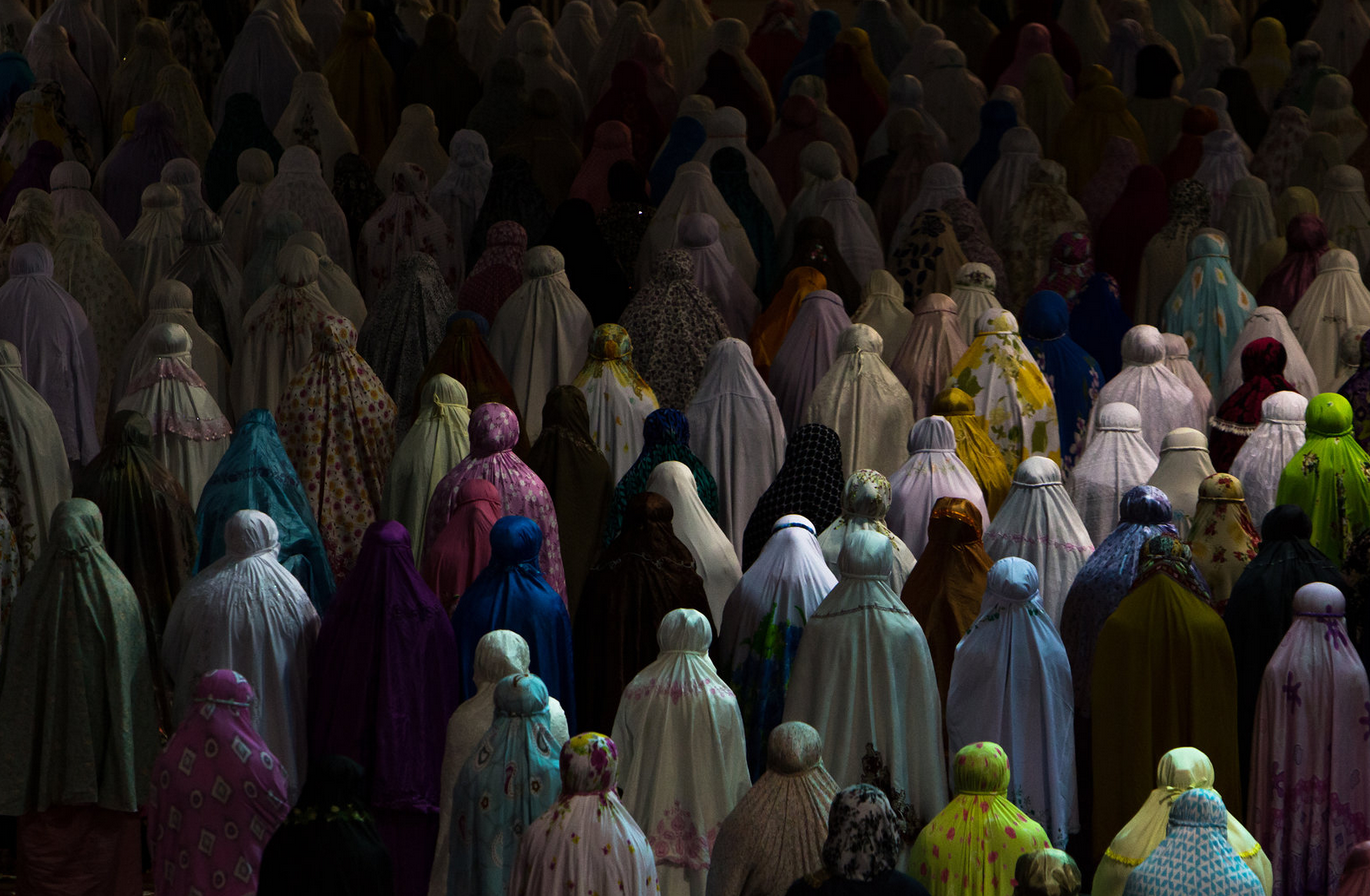 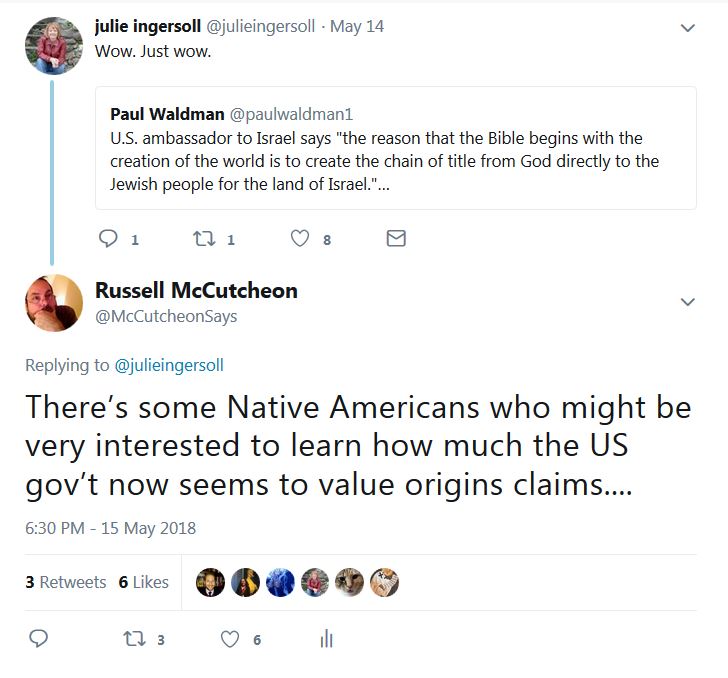 There’s a timely project — happening now, right before our eyes — that someone in the study of religion could (should?) tackle, concerning the strategic use of origins tales in the present — not just that, but the self-beneficial way in which groups choose to use and sanction them (or simply ignore them). END_OF_DOCUMENT_TOKEN_TO_BE_REPLACED 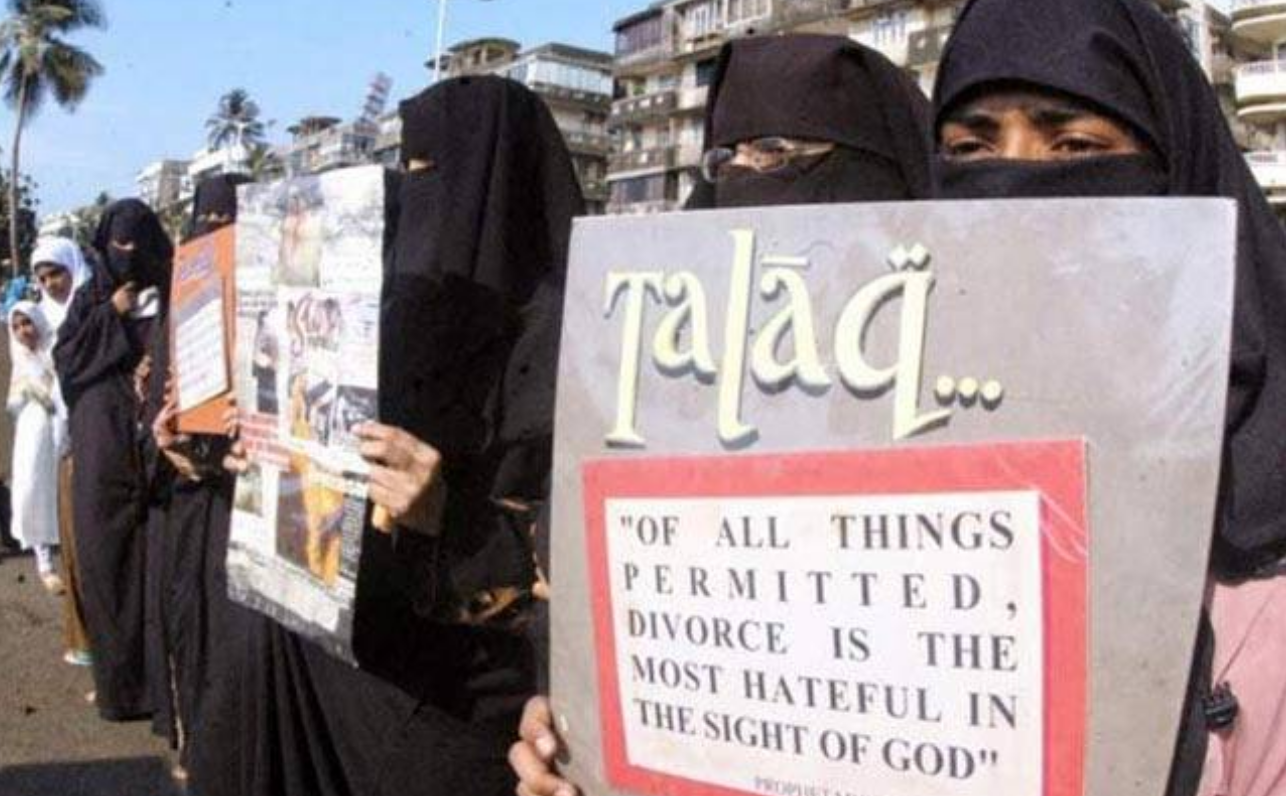 Given the prominence of debates over classification in my classes I’m always on the look-out for a good e.g., something useful in getting us thinking about the interests driving classification systems and their practical effects — and, perhaps, illustrating how naming something as religion plays a role in all this. END_OF_DOCUMENT_TOKEN_TO_BE_REPLACED

My comment, used above as this post’s opening pic, wasn’t completely sarcastic. END_OF_DOCUMENT_TOKEN_TO_BE_REPLACED 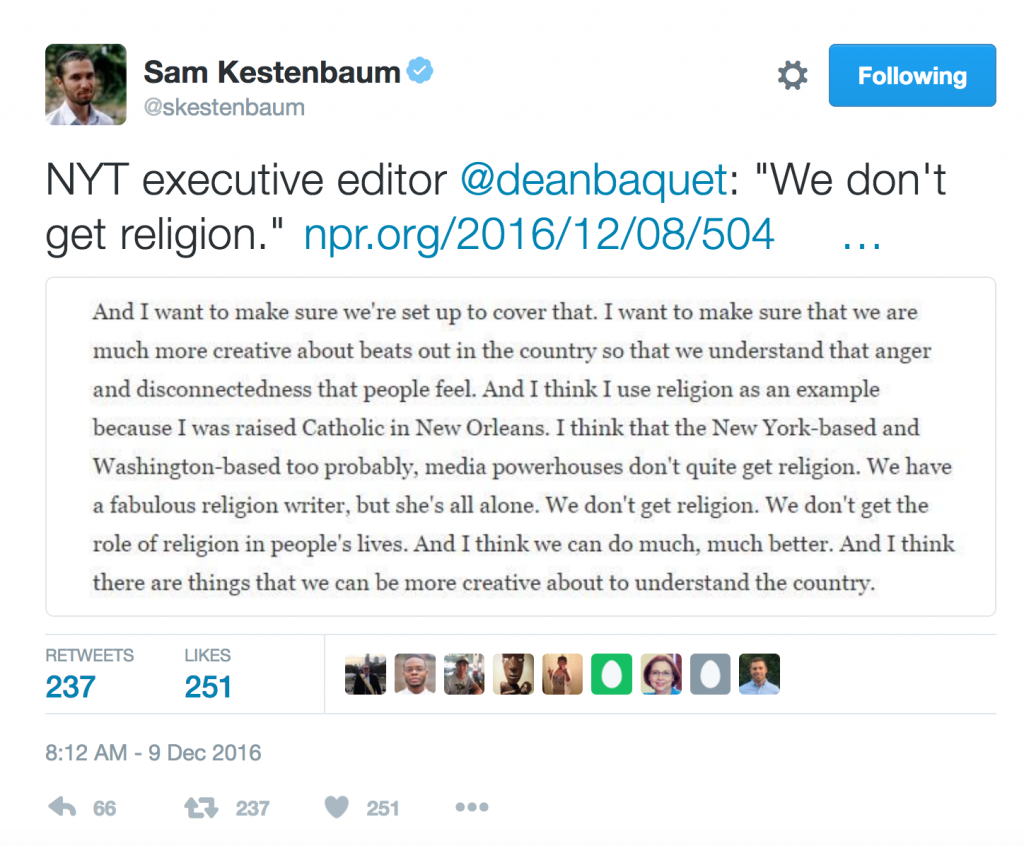 I saw the above tweet yesterday, which prompted me to mull over why we generally think that the role of religion is such a complicated thing to study. It occurred to me that it is complicated (i) if you fail to recognize that there’s been trained scholars of religion out there for well over 100 years who have lots to say on these matters but also (ii) if we buy local accounts of it being some ethereal thing that mysteriously informs the practical aspects of people’s lives.

But if we instead assume it’s no less practical than any other sphere — and, what’s more, if we assume that privileging some features of life by calling them religious is also mundane and highly practical — well, we’d likely approach these topics rather differently.

So a series of tweets resulted. END_OF_DOCUMENT_TOKEN_TO_BE_REPLACED 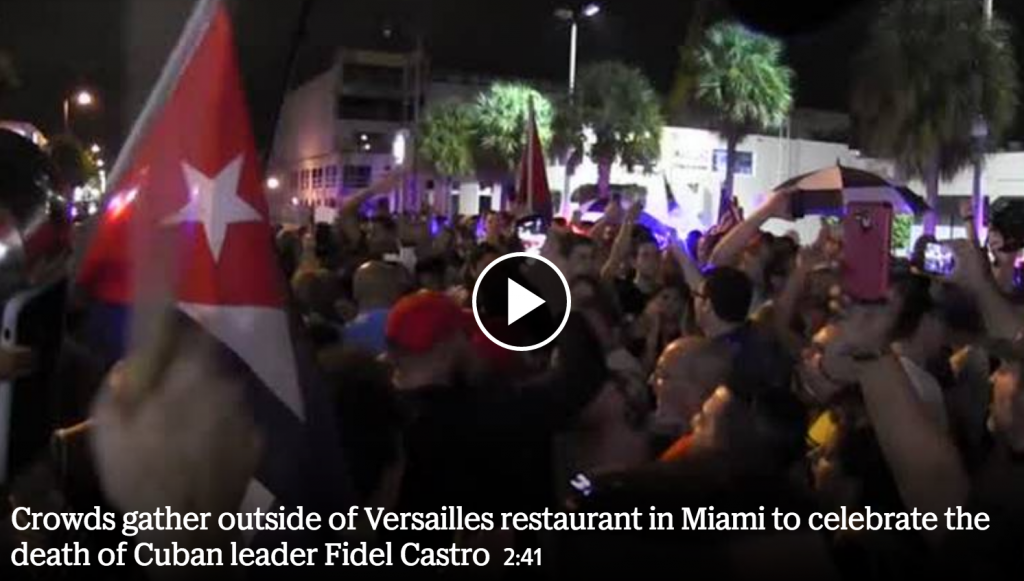 In fact, it’s a topic I spoke on last weekend, at our field’s main national conference, as part of a panel commenting on this year’s conference theme: revolutionary love. It struck me as entirely inappropriate for scholars of religion (but for liberal theologians, sure, why not?) for a variety of reasons, one of which was the problem of assuming that just because we study religion we therefore have something relevant to say about social issues, i.e., the ability to diagnose ills and provide remedies. For that’s what the panel was on: whether love was an effective political force. END_OF_DOCUMENT_TOKEN_TO_BE_REPLACED

Did you hear the radio story this morning on folklorists attempting to explain why, all across culture, old women so often appear as evil characters in fairy tales and myths…? END_OF_DOCUMENT_TOKEN_TO_BE_REPLACED 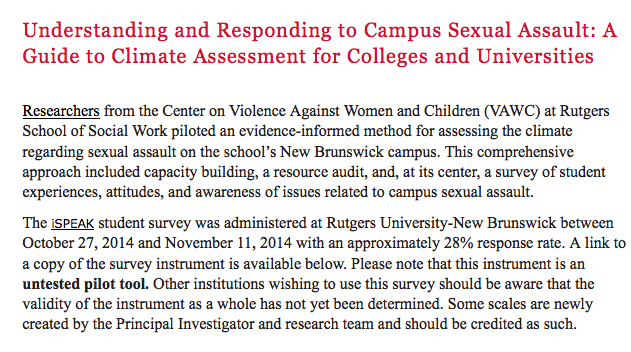 In some of our courses faculty in the department focus on the problem of definition in the study of religion — what counts as a religion (more importantly, for whom) and what are the practical implications of distinguishing a this from a that.

They also often talk about the broad relevance of the skills that students acquire in the Humanities.

So I had all this in mind while listening to a story on National Public Radio this morning, on making sense of a Rutgers University sexual assault survey. It struck me that our students could have been of real help if the designers had conferred with them a bit about the implications of definition prior to designing and administering their survey.

For if you’re trying to lessen the number of such assaults, and increase the likelihood that victims will report them, then the parameters of what counts as a sexual assault are something worth thinking about — and that seems to me to be a pretty good example of how the skills taught in our course have practical impact far outside our classrooms.

Listen to the news story here — the issue of definition becomes more apparent toward its end.

Our thoughts are also with the measles-ravaged country America. I hope we are screening them before they come to Africa.

You surely can’t have missed news on the current (and worsening) outbreak of measles in the US. Apart from providing us with an opportunity to mull over the self-interested inconsistencies in our coverage of, and responses to, various health crises that affect others throughout the world (as so nicely evidenced by the Tweet above) and while also allowing us an insight into how individualism can function (whereby it is made clear by some that their right to protect their own kids trumps any interest they might be expected to have in protecting your child’s health; see this news story as an example, notably the Arizona Dr. who is interviewed a little later), it also affords us a chance to think again about what that word “belief” designates and how those things we call beliefs originate and change. END_OF_DOCUMENT_TOKEN_TO_BE_REPLACED 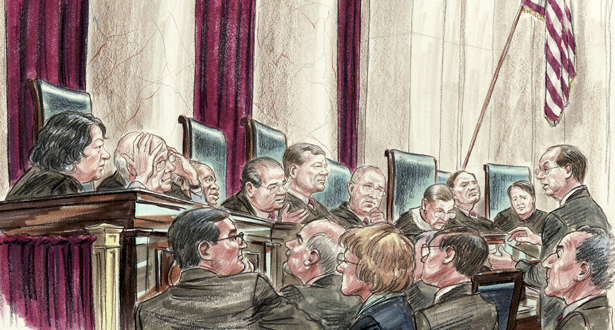 Yesterday we posted about a current US Supreme Court case concerning a local ordinance in Gilbert, Arizona, that curtails displaying certain signs (in the case before the court, a church sign) but not others — a case that, on first glance, might seem rather uninteresting but which, if you look again, turns out to involve principles that many would see as being at the very heart of a liberal democracy. END_OF_DOCUMENT_TOKEN_TO_BE_REPLACED