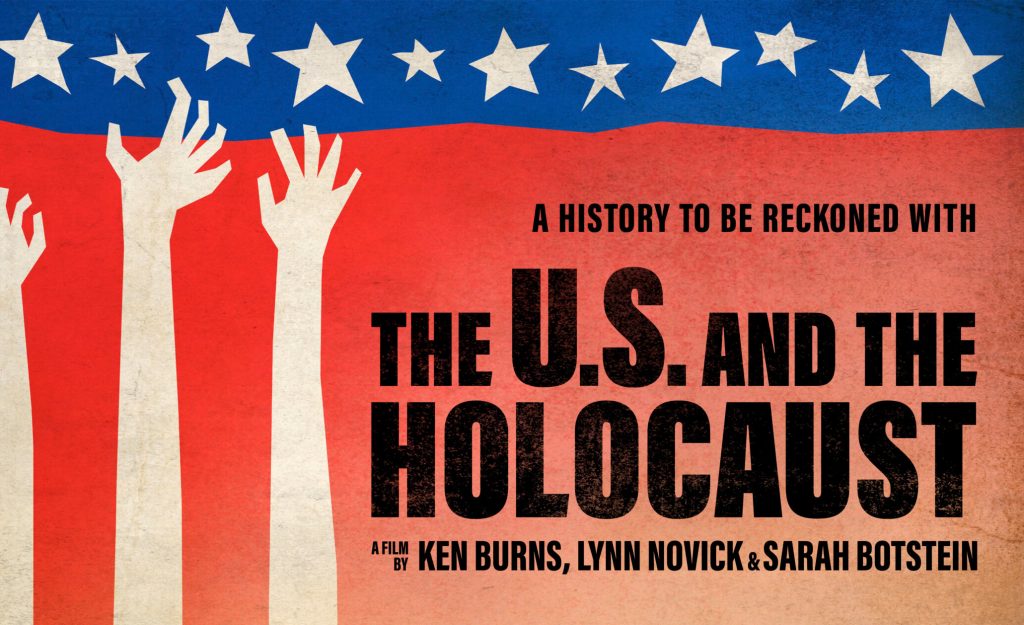 Bar none, Ken Burns (b. 1953) is decidedly America’s most important documentary filmmaker, notable as well for his multi-episode contributions exploring facets of this nation’s history and story His latest contribution—The U.S. and the Holocaust [2022; 3]—is no exception, and, as he himself has acknowledged in more than one interview, builds upon his 2014 The Roosevelts where the Holocaust/Shoah played only a relatively minor role, but one which he readily has also acknowledged may yet prove to be the “most […]

Read More from None is Too Many*

You a fan of country music? If so, then you may already know about Ken Burns’ new 16 hour documentary, on PBS. (Maybe you’ve seen some of his others…?) But if you’re not a fan you probably should still be watching it, since (at least in the first episode) it provides some wonderful examples of how a scholar who goes digging in the archives, after the little details, can unearth some really interesting things. […]