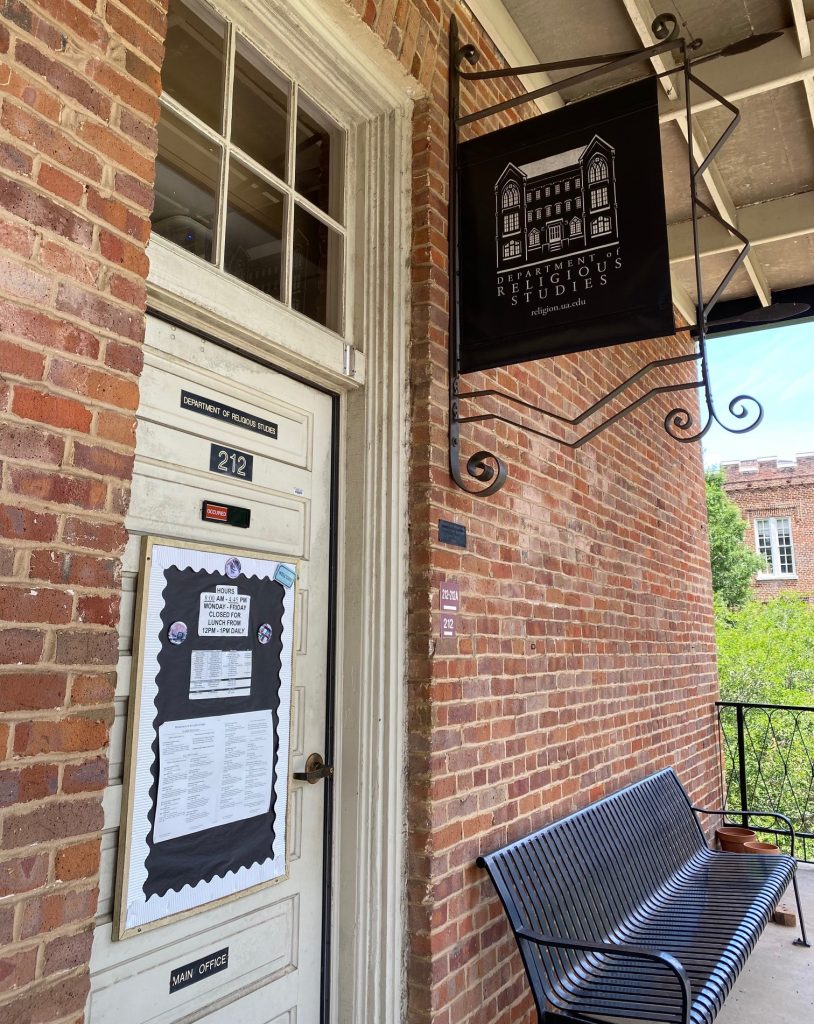 With the 2022 Interim session in full swing and the Summer semester’s start less than a couple weeks away, with the year-end report written and submitted by the Chair and the year-end meeting with the Dean now completed, the realization that Spring 2022 has come to an end is really only now just settling in for everyone. Students have graduated, summer jobs or summer travel is already underway, and campus is pretty quiet once again (and, yes, already hot). So now’s a good time to reflect, a bit, on where we’ve been over the past two and a half years.

To say that it seems like only yesterday that it was mid-March 2020 — going into a Spring break that was extended by a week while campus quickly shifted to a completely remote status for the remainder of the semester — would not be correct, for in yet other ways it feels like a very, very long time ago; either way, much since then has been a bit of a blur, for students as well as faculty and staff. All along there was a sense of just getting through a rough situation and faculty worked hard to engage students despite the less than desirable circumstances presented by two years of COVID-19. Keeping everyone on track to earn their graduate and undergraduate degrees was our priority, along with keeping everyone as healthy as possible (a challenge of real consequence, especially for those faculty with young children). And even though the mask and distanced mandates ended a while back, its clear that the effects of the last two years remain in a variety of ways, making the finish line of the Spring 2022 semester a goal that some were steadily working toward — perhaps so that they could put their feet up for a while or, more likely the case, to try to catch up on the research and writing that, for a variety of reasons, took a back seat for a while.

But despite the completely unanticipated pressures of the past few years, REL faculty (who were putting even more time into their teaching than usual) continued to be tremendously effective in their own research, with a variety of books and essays and chapters coming out and grant submission going in (some of which. we’re happy to report, were awarded). In fact, five different faculty had sabbaticals or research leaves during the past four semesters, with a number of new book projects developing or nearing completion, and we can’t count how many guest visits they all made to other people’s classes, around the country and around the world, via Zoom. The American Examples grant from the Luce Foundation, which quickly moved online back in the Spring of 2020, returned to in-person workshops here at UA just several weeks ago, with their next one already planned for the Fall. And a year ago we began refurbishing our longtime Dept. Library, turning it into a digital lab that has already had much use. (And Arts & Sciences renovated the third floor lab, turning it into three offices [one of which went to REL] and a small digital lab that REL will share with other Depts.).

If you add to this that the Dept. also worked on paperwork to confirm that our M.A., now 5 years old, has attracted and graduated enough students to be considered viable by the state credentialing authority, that we went through an 8 year review process, that a faculty committee worked on recommendations for the future of our Judaic Studies minor, and that two faculty members applied for and were awarded tenure during the past two years, with another now applying for a promotion (a process that will play out throughout 2022-23), well, we hope that you agree that, despite what COVID-19 threw at us, REL circled the wagons, joined hands, and got through it stronger than we were when we entered it.

So we hope that you have a great summer, and that we either see you back here in August or hear about your successes wherever life takes you after leaving Tuscaloosa. We’ve got some work to do in the Dept., like every summer, to get ready for a new Fall semester, so it’ll no doubt be a busy summer here and early August before we know it. With three current M.A. students working in the Dept. for the summer (two of whom are on a faculty grant) things will be lively. And that’s kind’a nice.