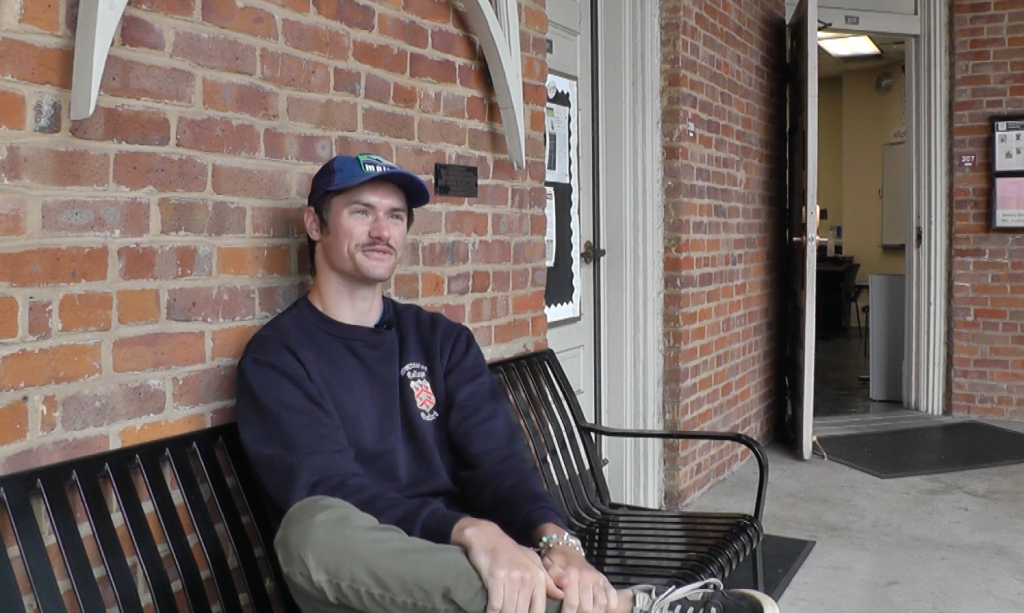 Established in the UK by the passage of the Marshall Aid Commemoration Act, the Marshall Scholarship annually finances up to fifty young Americans to study for a degree in any field in the United Kingdom. Chosen for their leadership and ambassadorial potential, as well as their academic ability, Marshall Scholars are a living embodiment of the enduring special relationship between the UK and America.

This year, the British government selected forty-one winners from over one-thousand university-endorsed applicants and REL is extremely proud that REL double major Jackson Foster is among them.

Jackson will undertake in the first year of his scholarship an M.A. in Medieval and Early Modern Studies at Durham University. “Training in Medieval and Early Modern Studies,” he tells us “will greatly improve my previous historical scholarship, helping me to consider complicated issues with a multidisciplinary attitude.” Durham’s program will also provide Jackson with access to needed additional sources, as well as introduce him to professors whose methods and writing he has already studied. Later, he plans to couple his humanistic skills with computational ones (something he’s long done in REL, working on projects with Prof. Loewen), aiming to earn a second Master’s degree in Digital Scholarship, either by continuing at Durham, or moving to the University of Oxford.

Learn more about his award or hear Jackson discuss the academic study of religion, in the second episode in our new series: