I recently hosted a two-day workshop with Richard Newton as part of the American Examples project. Our aim was to think about “public humanities” with the 12 participants in the 2021 cohort. The first day’s over-arching question was, “should I “PH?” I thought it might be useful to share the process that guided our session, since others may be asking that question, too.

We planned this workshop with the assumption that none of the participants have a clear idea of what  is meant by public humanities. They are a group of early career scholars of religion in America. Our workshop was one among several aspects of the project, which engages the study of religion in America across the three areas of research, teaching, and public scholarship. American Examples trains and mentors early career scholars to work beyond the boundaries of American religion.

Therefore, after completing a “public humanities word-game” introduction*, we started by asking for their first impressions. What do you think is an example of the public humanities? Using an online document, everyone added to a table of examples. Rather than asking everyone to take turns describing or defending their choices, we then created another list: what verbs describe what your example ‘does’?

We cross-checked our list of 20 verbs with the 5 found within the “Goals of the Publicly Engaged Humanities”: informing, amplifying, helping, expanding, and preserving. The discussion revolved around whether there are better verbs, or whether there might be some nesting of terms. Some verbs describe actions that might be nested within verbs, as they shift from generalities to specified or measurable outcomes.

With or about whom are these actions done? The conversation then shifted to a consideration of the terms “publics” and “stakeholders.” Rather than try to nail down those categories from the get-go, we created two more lists on the same online document. We tried to think in general terms and name the types of social positions related to all of the examples listed by the group.

As we discussed the contents of each list, the group moved some of the contents between one of the two headings. What we eventually found was that ‘publics’ and ‘stakeholders’ identities are more likely poles on a continuum that, if understood well,  expands or contracts relative to each example contributed to the original list. And we found that, given time to reflect further on these categories, the continuum more often widens in scope. In other words, thinking about public humanities involves anticipating the variety of audiences as widely as possible.

The group now arrived at a useful space to start thinking about whether (not just how) they wished to be doing the verbs in their list with these groups of publics and stakeholders. We split into small groups to reflect on these intersections of actions and audiences in general terms. To accomplish this, we did a SWOT analysis. What are the strengths, weaknesses, opportunities, and threats of these actions and involvements? As is usually the case, people discover their strength is also their kryptonite-like weakness, and vice versa. Likewise, so many actions may introduce threats only because vulnerabilities are often part and parcel of realizing potential. Sometimes a threat is very real and presents no opportunities at all. The group had time to “SWOT” each of their verbs with regard to the (usefully long) list of publics and stakeholders.

The SWOT activity helped the group relate to the points made in the assigned reading from Prof. Tressie McMillan-Cottom:

“The point is, institutions have been calling for public scholarship for the obvious reasons. Attention can be equated with a type of prestige. And prestige is a way to shore up institutions when political and cultural attitudes are attacking colleges and universities at every turn. And, faculty are vulnerable to calls for them to engage. We’re all sensitive to claims that we’re out of touch and behind on neoliberal careerism. And some of us actually care about engaging publics (shocking, I know). But the prestige chase on one hand and eager faculty on the other means we haven’t asked what institutions owe its constituent members for public engagement.”

As Dr. McMillan-Cottom emphasizes, her piece is worth reading by chairs, deans, and university leadership.

So is it SMART to Start PH-ing?

The final phase of the first-day workshop was for everyone to review what we had gathered in our lengthy, collaboratively-authored online document. Each participant was then asked to offer at least one recommendation for one of the verbs provided to describe what is it may be to PH. The recommendations could be principles, guidelines, do’s or don’ts. Ideally, each one would be SMART: specific, measurable, achievable, relevant, time-bound [e.g. next 1,2 or perhaps 5 years].

What our group generated was incisive and prescient. Ideally, were time permitting, we would have broken into small groups and applied these recommendations to the three PH projects from the workshop preparations. But we were out of time. Our vibrant discussions made the first day’s point: no scholar should choose to “PH” lightly.

The next day’s workshop, lead by Prof. Newton, took us straight into the myriad issues of “online identity,” which is only one among the many ways for academics to make their scholarship public. 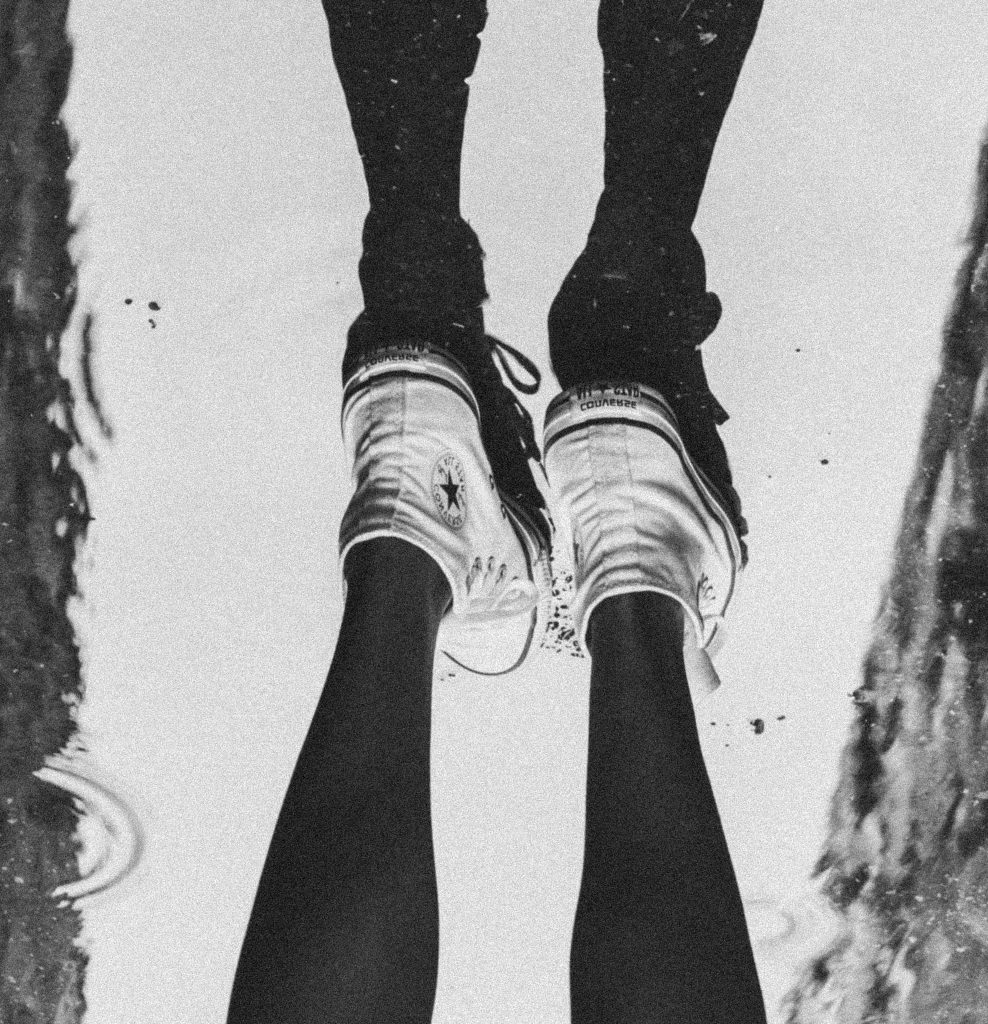 Add each of the following into the appropriate blank below (adapted from Anne Ruggles-Gere, “Rethinking the Public Humanities”).