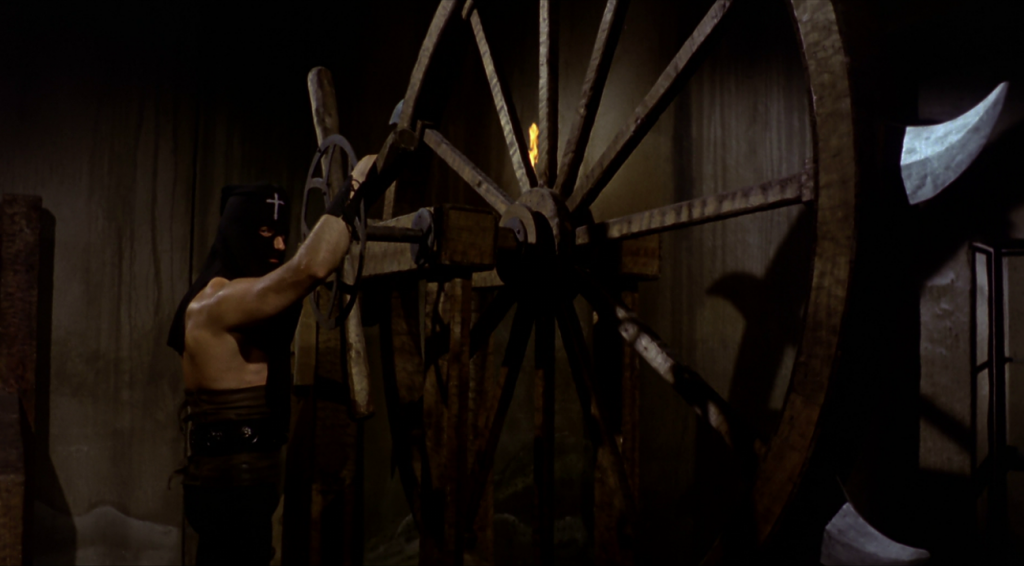 Christopher Hurt is an REL alum who works in Los Angeles. He is best known for his work with the rock ‘n’ roll group, Jamestown Pagans.

Have you ever seen Inquisición (film, 1977)? If you’re a lover of period-piece horror movies, like I am, then you’ll want to check it out. Mondo Macabro has a Blu-ray release that is standout. The subject matter calls to mind this data…

Several years into his papacy John Paul II initiated a commission to study the Inquisition in the hopes of creating a sort of tally for the Catholic Church. The thinking, it seems, was that by initiating a closer examination of the wrongdoings of the past, and formally acknowledging them, it would leave one less strike against the institution, which had already done this with the Galileo incident.

In a past post I mentioned how narrativizing tidies up the mess of history, giving linear start and end points to a broad list of actions (themselves we could call movements), and excluding some situations that arguably ought to be included.

What strikes me as curious about this instance is that it illustrates many apparatuses which make this sort of negotiating possible. That is, if we substitute another reprehensible period in place of The Inquisition, can we imagine any other leader of an institution, nation-state, etc. self-authorizing and speaking on behalf of an infrastructure about events that took place centuries ago? Beyond the institutional representation (the Pope representing the Catholic Church) and authority (it’s the Pope and not my next door neighbor), which is sort of evident, I would argue that there is more subtle scaffolding that supports such infrastructure. The time (the distance between two points on a linear, historical map) that we feel sits between us and them is one of many assets leveraged for claims-making here.

But it’s not just the time. It’s the material difference between that time and this (architecture, fashion, economic systems, technology, and so on) that I think gives social actors a taken-for-granted foundation from which they can illustrate difference and disentangle (or entangle, when beneficial) themselves from any perceived connection to the past. The trick is what baggage you keep (we do still dress like that) and what you leave behind (we don’t punish people like that anymore), that allows an institution to be both unchanging and changing all the time….