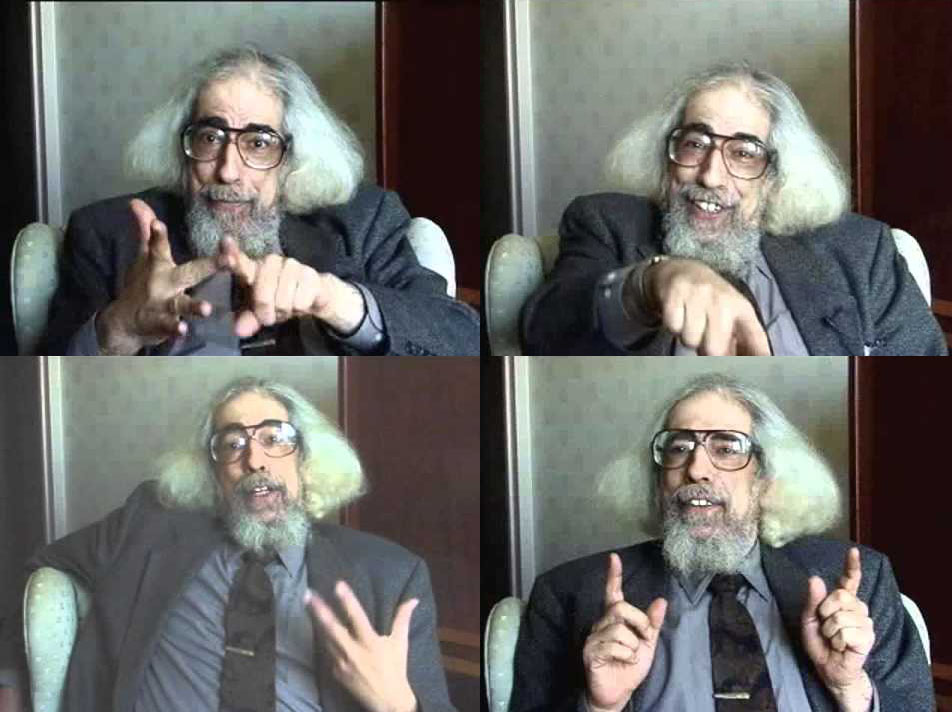 Mid-afternoon today, the last day of 2017, I received word that Professor Jonathan Z. Smith, of the University of Chicago, had passed away the day before (due to complications from lung cancer). You can read the obituary his family has written, which is posted on Prof. James Tabor’s blog.

In the coming days and months there’s sure to be a number of stories circulating about Jonathan — in fact, I’ve already seen many kind remembrances posted on social media. And, like others, I too have a few of my own. But one in particular stood out to me as I sat here, thinking about the sad news that I received earlier today.

Jonathan was the second annual lecturer invited to our Department, back in the very early 2000s — what was then a tiny little Department that had been on the brink of closure and which was then at the start of what would turn out to be a long road toward reinvention. When I contacted him with the invitation to come to Alabama to lecture, I broached the topic of a speaking fee, since I had recently learned just how finicky some academics could be about not just their fees but also the details of their trip. (Did I ever tell you the one about the scholar who would only do two things while visiting — not three and certainly not four — so it’s either a public lecture and a class visit or a meal with students….) So, to my question about whether he had a fee he offered a simple “No,” and then, to my query about what all he might do when he visited our university, he replied:

Use me as you wish; I’m there to work.

That’s exactly how I remember our conversation.

It says something tremendous about him, as a person and as a scholar, that he accepted whatever we offered and — despite his reliance on that tree-trunk of a cane for which he was known later in life — he worked non-stop while visiting with us. He lectured in the evening but visited classes during the day, met with faculty, and was whisked off to a lunch downtown by our undergrads. He even had dinner with our Dean and Associate Dean, the latter of whom was the son of Jonathan’s own first Department chair, whom he remembered as a little boy in Santa Barbara.

Like I said: like others, I’m lucky to have some anecdotes, largely revolving around either seeing him in action at our annual meetings or meeting with him in Chicago. But that memory of learning that the person I considered to be the preeminent scholar of religion in the world had no fee and had no expectations of special treatment when visiting our little Department in Alabama — he was there to work — well…, that spoke volumes to me about what a scholar ought to be.

And so, like others, I feel extremely lucky to have had a part of my career overlap with his. 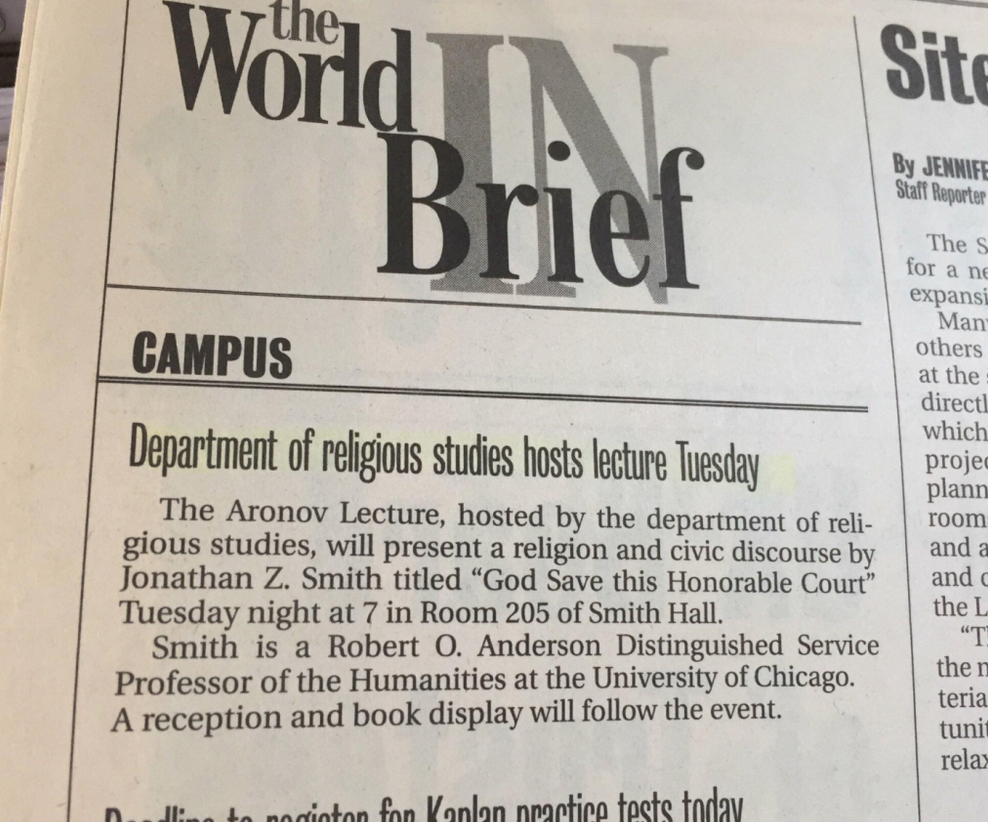