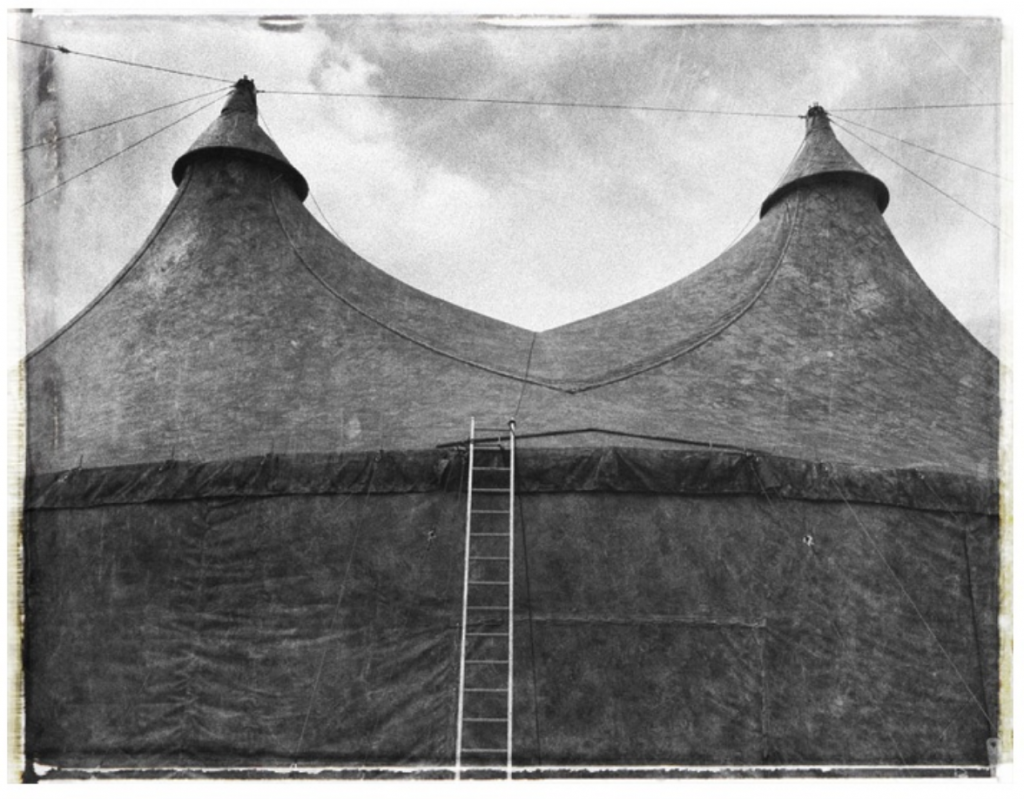 On social media yesterday a variety of people posted a link to a recent First Things blog post by a theology professor at Nortre Dame who made the argument that religions other than Christianity do not have theologies.

For although “[n]on-Christian piety is real and profound,” or so she claims, she defines the term theology in such a way, taking into account it’s so-called pre-modern usage, as to exclude anyone but Christians from having it. She writes:

Non-Christian piety is touching, because it does innocently and naively touch on the reality of God. The piety of pagans is like the love of virginal girls, who have yet to kiss the Bridegroom and yet fervently desire Him.

So is there such a thing as theology outside of Christianity? If “theology” means “faith seeking understanding,” and “faith” is used in a non-equivocal sense, the answer is clear. Professedly Christian institutions cannot propose that there is such a thing whilst remaining Christian. And for that very reason, these institutions are bound to study the religions and their insights within Christian theology departments, in the light of faith and revelation. It is the vocation of Christian institutions to open up those treasures to the grace of faith, and through that grace to see them grow in abundance. Rather than plundering the treasures, we will restore them to their original owners enhanced in beauty, splendor, and truth.

What I found interesting was the number of scholars of religion who seem to have reacted to this claim, seemingly offended or frustrated, rather than seeing in this a piece of data deserving analysis.

That is, it seems to me that the big tent of the field has been defined so broadly that such claims apparently strike some of us as coming from within it, and thus as something with which one must agree or disagree, because they exemplify (or not) what the field of Religious Studies is all about.

However, many people in the world use the term religion, along with the expertise they claim to have when talking about whatever it is that it allows them to identify, doing so to make all sorts of invested and ranked claims about themselves and others — but we, as scholars of religion, don’t usually feel the need to disagree with them or correct them. Instead, we study them, perhaps seeing them as skilled rhetoricians in practical situations in which their strategic skills might gain for them, and their peers, some perceived advantage.

We don’t see them as colleagues or even as competitors.

But when it came to this post, perhaps because it resulted from a faculty member in a US university’s program that studies religion, scholars of religion might react — instead of taking into consideration where it was posted or entertaining that in a private Roman Catholic institution (not to mention any other sort of institution calling itself private or religious) the discourse on religion might very well (and quite understandably) be rather different than in a publicly-funded program in the academic study of religion.

After all, Notre Dame’s Department of Theology describes itself as follows:

What’s more, in another of her recent posts, the same author actually tackles what’s wrong with Religious Studies: the inability to entertain, seriously and with reverence, the so-called uniquely religious sense.

The discipline of “religious studies” cannot do justice to this unique form of insight. It cannot really even concede that there is such a thing as the religious sense, which somehow sees into the heart of things. Such a statement would be embarrassing for a professor of religious studies to make in public. “Sincere reverence” for the true reflections of Truth in the world’s religions is not part of their mental training or equipment.

Sounds not so far off Rudolf Otto, if you think about it.

So what’s my point?

For too long there have been those in the field who have encouraged the conjunction that now often joins what I’d describe as two very different discourses; thus, “religious studies and theology” is the problem.

While it’s obvious that not every Catholic theologian would necessarily agree with the post in question (in fact, I can easily imagine some who might strongly disagree), it makes eminent sense that such a theologian, working in such a setting, might write something such as this — it is, after all, an invested, normative discourse arising from within a specific location, one that is (as is all too apparent in the mission statement, above) based on assumptions rather different from those that ground the field as I know it and as I practice it. That I’d hope not to find such normative claims made — whether in praise or criticism of our objects of study — from within a public university, from within the field known as Religious Studies, should be obvious, I’d hope; yet often we do find such claims, but coming from a far more theologically liberal position. And they’re tolerated, sometimes even embraced and celebrated within our big tent.

After all, I know of people in the field who call Otto a theorist of religion.

So that, to me, is the problem: it’s not that this author would write such a thing (as condescending as that post may read to some) but that the academy has selectively adopted certain normative, participant discourses and hooked our wagon to them by means of the conjunction “and” — rather than opting for “or” and seeing them as items to be studied.

5 thoughts on “Problems in the Big Tent”