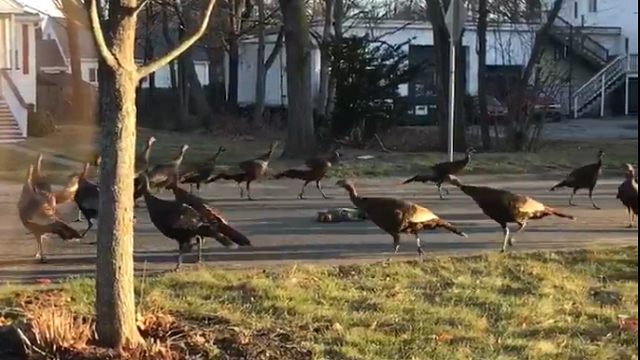 In this episode we think about the ways we categorize things as religion. The show begins with the ritual life of turkeys and what that tells us about the category “religion.” Then a few REL majors show us how the category “sacrifice” is all around us. Finally, host Michael Altman talks with Dr. Megan Goodwin (@mpgphd) about the new CNN show Believer and how religious studies can find a broader public audience.

Hubert and Mauss on sacrifice

Edward B. Tylor and William Robertson Smith on sacrifice