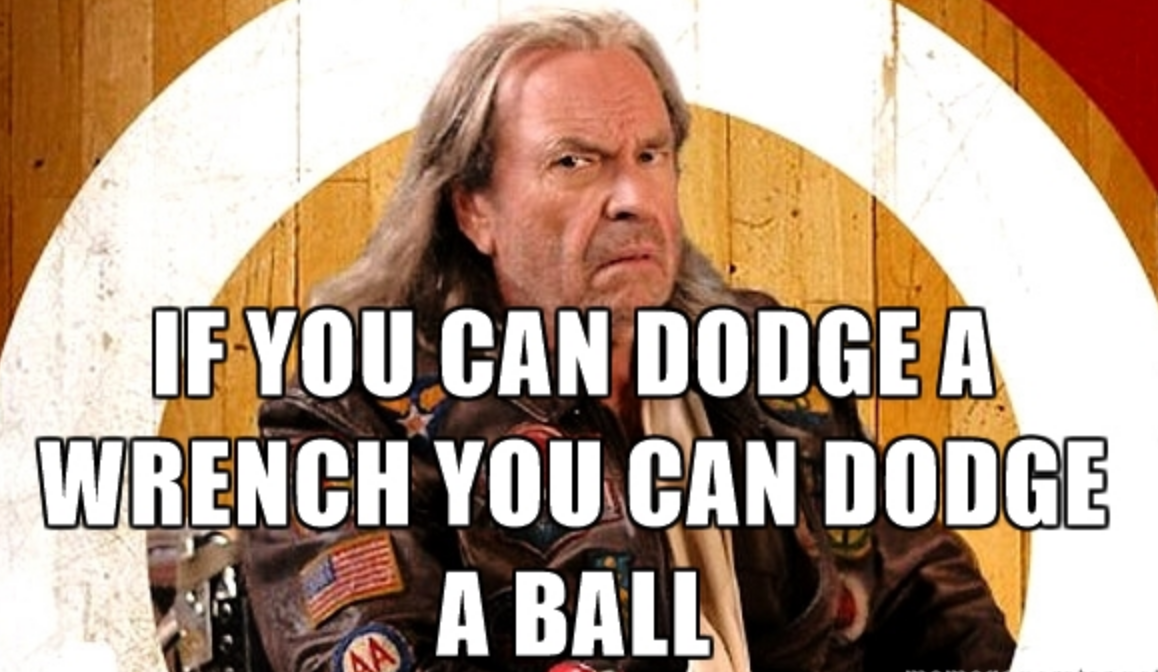 I thought of this the other day when a friend posted on social media about a recent US court case (click the headline to read the story):

Is it a blanket?

Well, as my friend quoted from the article:

So there’s a lot riding on what we call things. 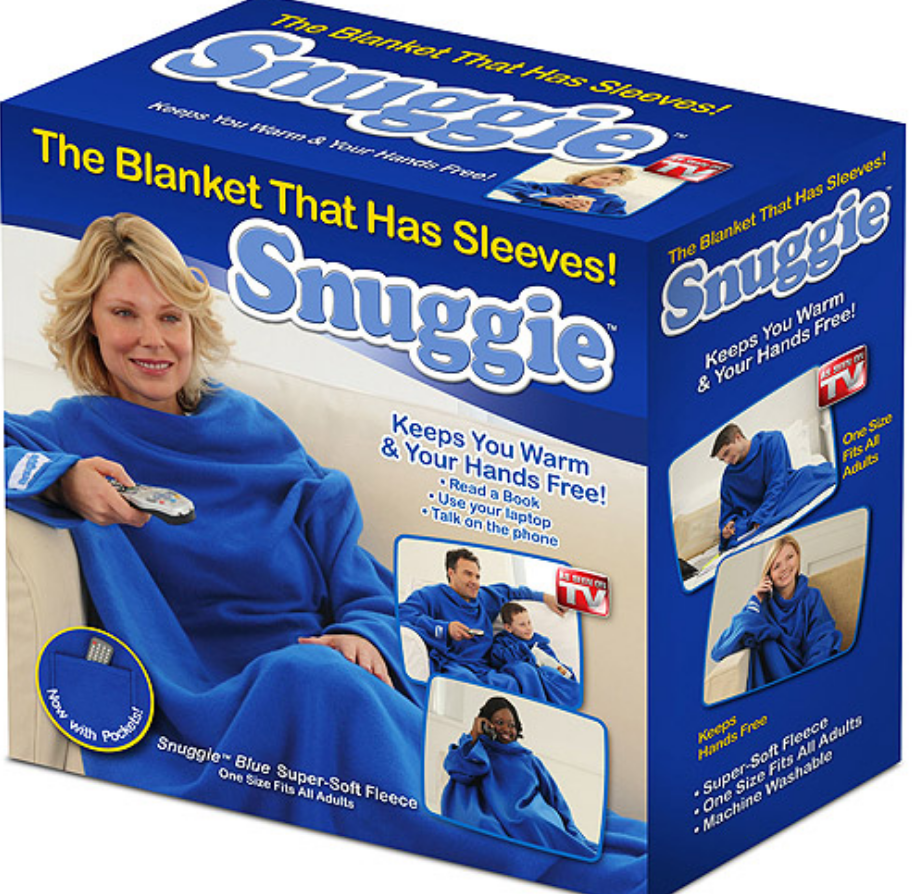 But what’s this got to do with dodging wrenches?

I figure that the way to tackle the tough cases — the cases where the stakes are really high and where students themselves might sometimes have some pretty real investments of their own, making analysis a little bit of a challenge — is to first develop some skills somewhere else, where the stakes seem to not have that much consequence.

(I admit that wrenches are a bit extreme, but…)

So, unless someone in class has invested heavily in the Allstar Corporation, which owns Snuggies, this e.g. is likely kind of fun for them. But chewing on an example like this starts to make plain all sorts of things that — …should you think that this thing we call religion is just another mundane yet fascinating human institution that we can study in the same way we study other things people do… — well, like I said, all sorts of things that we can apply to the tougher, seemingly more complex cases.

(But they’re all complex, aren’t they? No human behavior or institution is simple.)

Like why this is a ritual and that’s a habit.

Or maybe why this is classified as a religion as opposed to a philosophy…, or a cult….

Or a dangerous ideology. 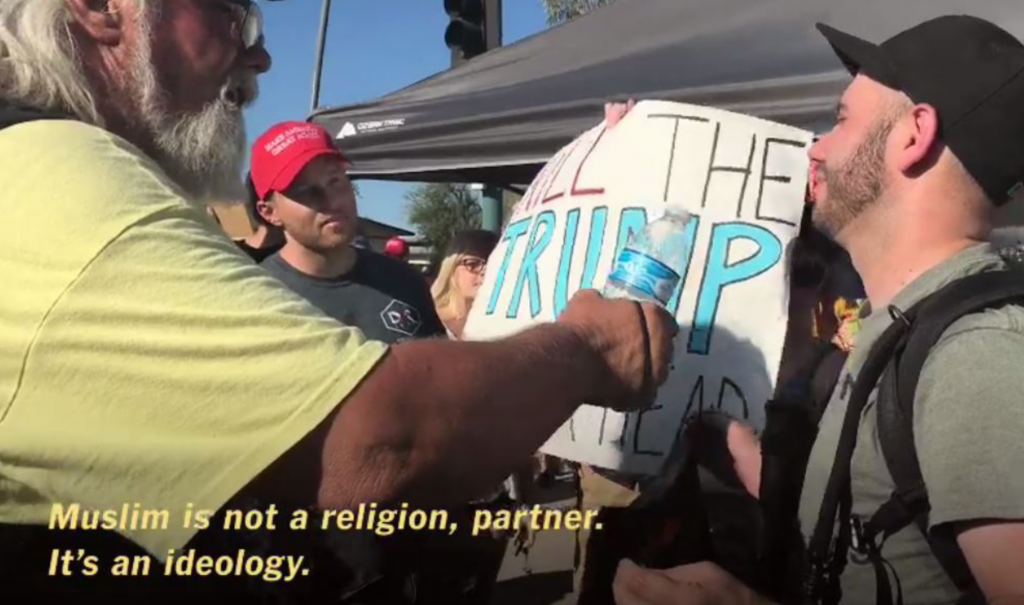 (See 58 seconds into this video, from last election, for the above exchange.)

So Patches’s switcheroo strikes me as sound pedagogy; don’t jump into the deep end right off the bat (yes, I was a lifeguard and swimming instructor in a past life — but who wasn’t?) but, instead, work up to dodging balls in international competition.

So why not start with snuggies?

Why not even mull over why the EU classifies carrot marmalade as a fruit spread…? (Good place to start: search this 2001 document for “carrot” as mentioned in Annex III A. Definitions….)

Then we can tackle this thing called religion.