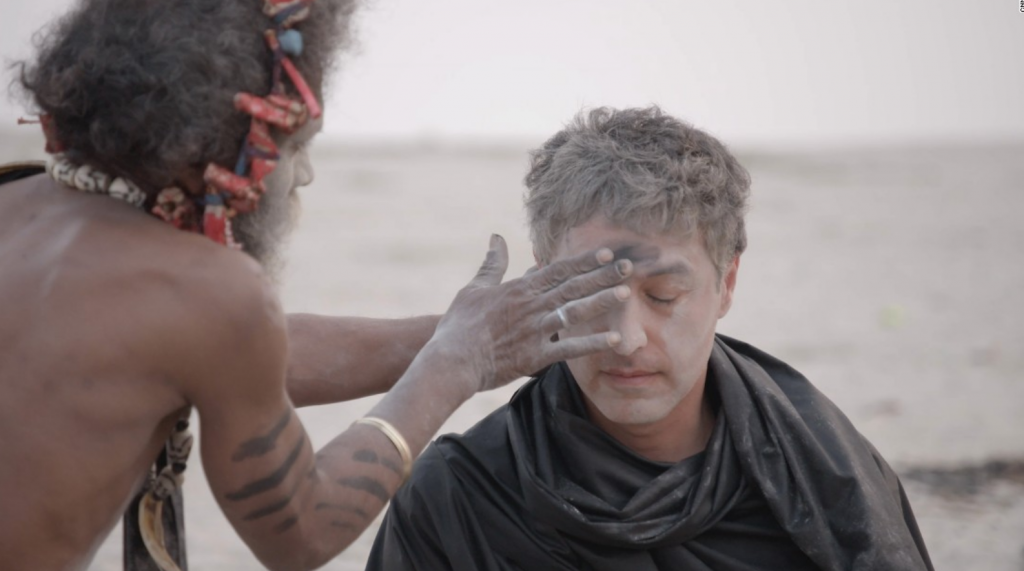 Readers in the US may have already seen the commercials for Reza Aslan‘s upcoming series, Believer.

It’s certainly not the first series that explores the world’s religions — “The Long Search” comes to mind (from 1977 and narrated by the late Ronald Eyre) as a film series that a previous generation of students would have known well. 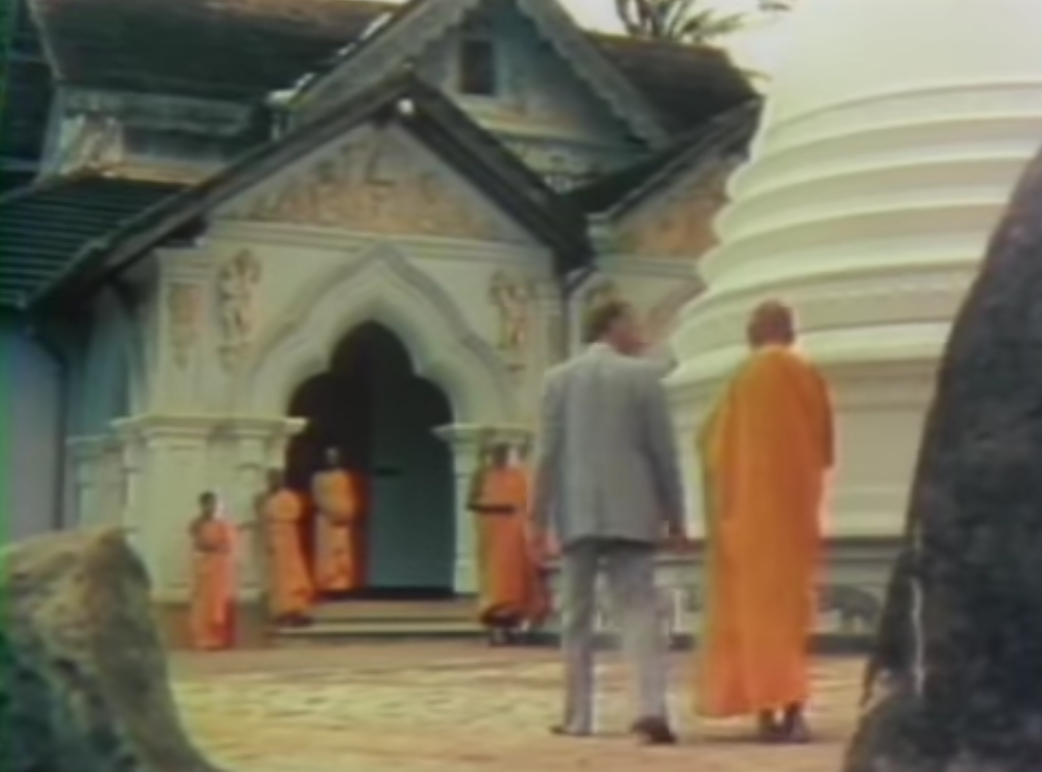 And then, in the mid-1990s, Huston Smith tried his hand at it in a series with Bill Moyers: “The Wisdom of Faith.” 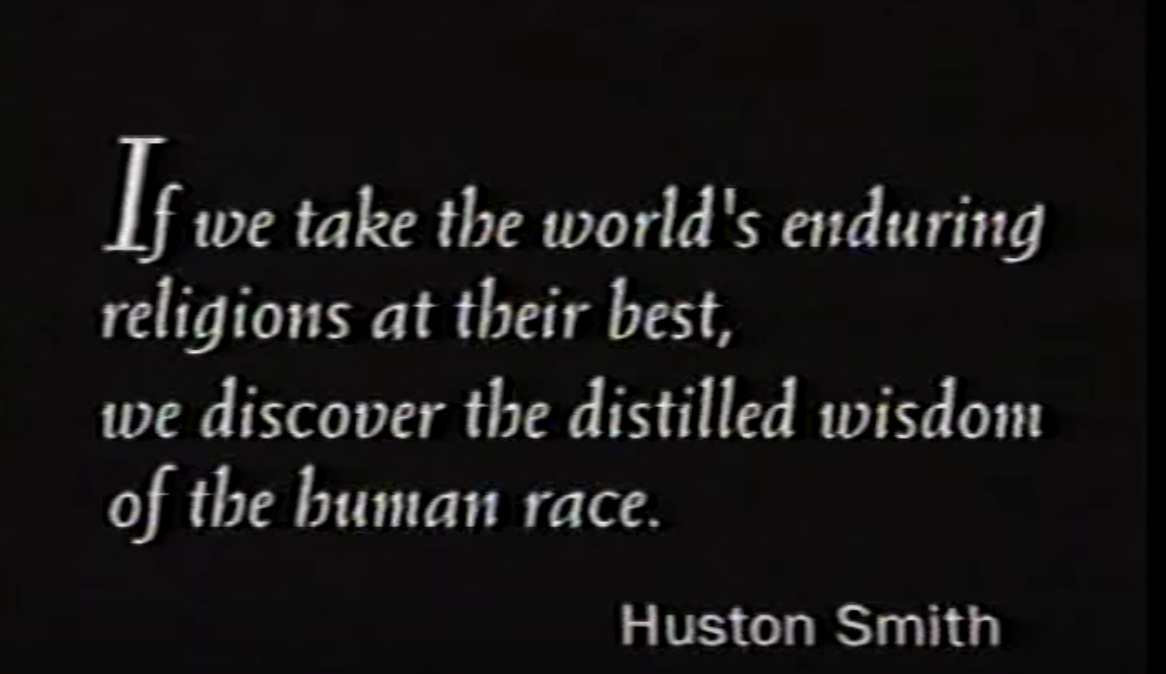 And now, after another twenty year gap, we have what CNN describes as:

In this new spiritual adventure series, renowned author and religious scholar Reza Aslan immerses himself in the world’s most fascinating faith-based groups to experience life as a true believer.

We’re in the process of inviting a few people to give us their thoughts, here on the REL blog, about the series.