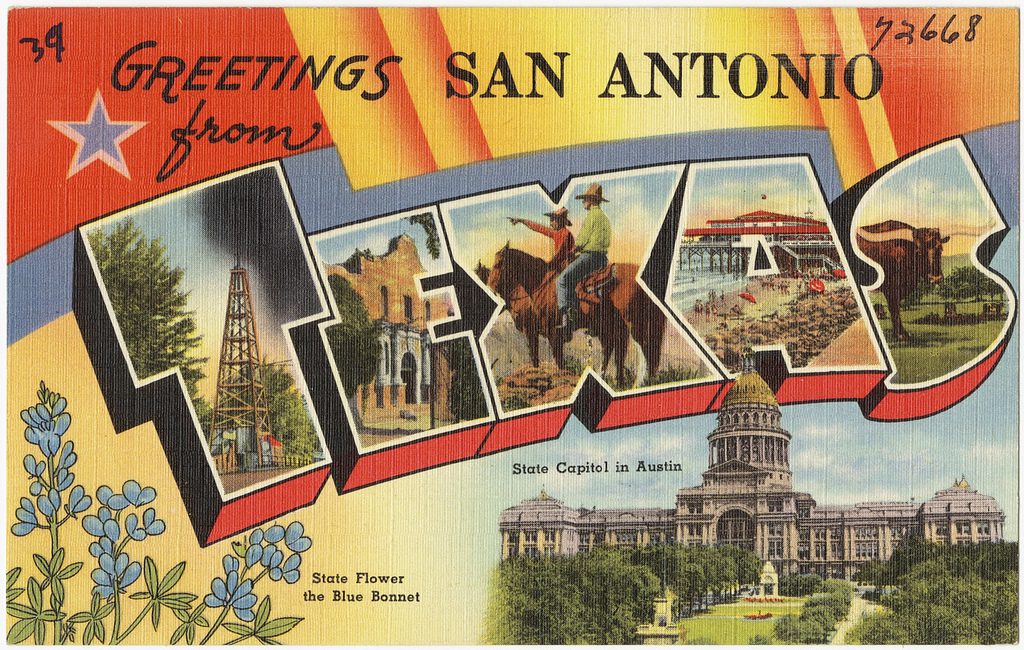 Prof. Suma Ikeuchi will actually head to two conferences. First she’ll be headed to the meeting of the American Anthropology Association (AAA) where she’ll be screening her short ethnographic film ‘In Leila’s Room.’ Then she’ll head off to AAR to spend time doing fieldwork among the religion scholars.

Prof. Eleanor Finnegan  will be responding to the Religion and Food Group Panel on “Adaptation, Change, and Authenticity in Contemporary Islamic Foodways” and presenting a paper, “Orienting America: The Ongoing Negotiation of Muslim Place Names in the United State,” in the North American Religions Section on “Religion on the Move: Space, Place, and Religious Formation”

Prof. Nathan Loewen is sharing his experience teaching REL 220 and REL 110 in a roundtable session on “Teaching Living Religions in Environments of Potential Controversy.”

Prof. Vaia Touna is giving a paper to the Society of Biblical Literature (SBL), another scholarly organization that meets alongside the AAR. Her paper, titled “Religion After Nongbri: Locating the Past,” is part of a panel discussing Brent Nongbri’s 2013 book Before Religion and the complexities of studying the ancient world.

Prof. Ted Trost will be chairing the Academic Relations Committee at the AAR.  They are hosting a “Leadership Workshop” on learning outcomes as they are generated in the many and varied religious studies departments across the land.  In addition, he will be responding to four papers presented in the Religion and Popular Culture group under the heading “Singing the Sacred: Moral Communities of Popular Music.”

Prof. Russell McCutcheon will be participating in the sessions and panels of the North American Association for the Study of Religion (NAASR), another society that meets alongside the AAR. He serves as president of NAASR. He is also part of a panel organized around the AAR conference theme of “Revolutionary Love” titled “What’s Love Got to Do with It? Critical Appraisals of Love as a Civic Value.” His paper is titled “Perhaps (Not) Love.”

Prof. Steven Ramey will be attending a range of panels, particularly panels for NAASR. But his primary focus is his work as a journal and book series editor, so he will be meeting with colleagues about those multiple projects.

Prof. Mike Altman will be serving as the co-chair of the North American Hinduism group at the AAR and working to grow that program unit. He will also be part of a roundtable discussion after the screening of the Coen brothers’s film Hail, Caesar! as part of promoting a new book he contributed to, Coen, about religion in the films of the Coen brothers.

And throughout all of this, all of our faculty will catch up with colleagues in the field from around the country, see old friends from grad school, and have fascinating conversations about what is going on in the field of religious studies and our particular subfields. We’ll be busy!

If your curious, follow @StudyReligion and the faculty for updates from the conference. Or follow the conference hashtag: #sblaar16.