It’s a busy week this week around Manly Hall. Here are three REL events you do not want to miss this week.

Are you thinking about going to graduate school after you graduate? Do you have questions? Where to apply? How to apply? What’s it like? How do you pay for it? These are good questions.  I will be hosting the event and I need your help as I organize the event. Tweet me your questions so I can come with answers (or with people who might have answers). Send your questions to @michaeljaltman and use the hashtag #RELGradQ!

And there will be pizza!

2. TOMORROW at 7pm in the Anderson Room of the Ferg: Grad Tales with filmmaker and REL alumnus Andrew Grace

Born and raised in north Alabama, Andrew Grace is an independent documentary filmmaker whose films have aired on Public Television stations and at film festivals across the country. He was also a double major in REL and American studies. His film Eating Alabama won the James Beard Award for Best Documentary in 2014, and his recent work includes the interactive documentary “After the Storm,” which incorporated innovative graphic/web technology into the filmmaking process to tell a story about the tornado that devastated parts of Tuscaloosa and Birmingham in 2011. At the University of Alabama he teaches and oversees the interdisciplinary social justice documentary program called Documenting Justice.

3. THURSDAY at 6pm at Manly Hall: The Manly Cup 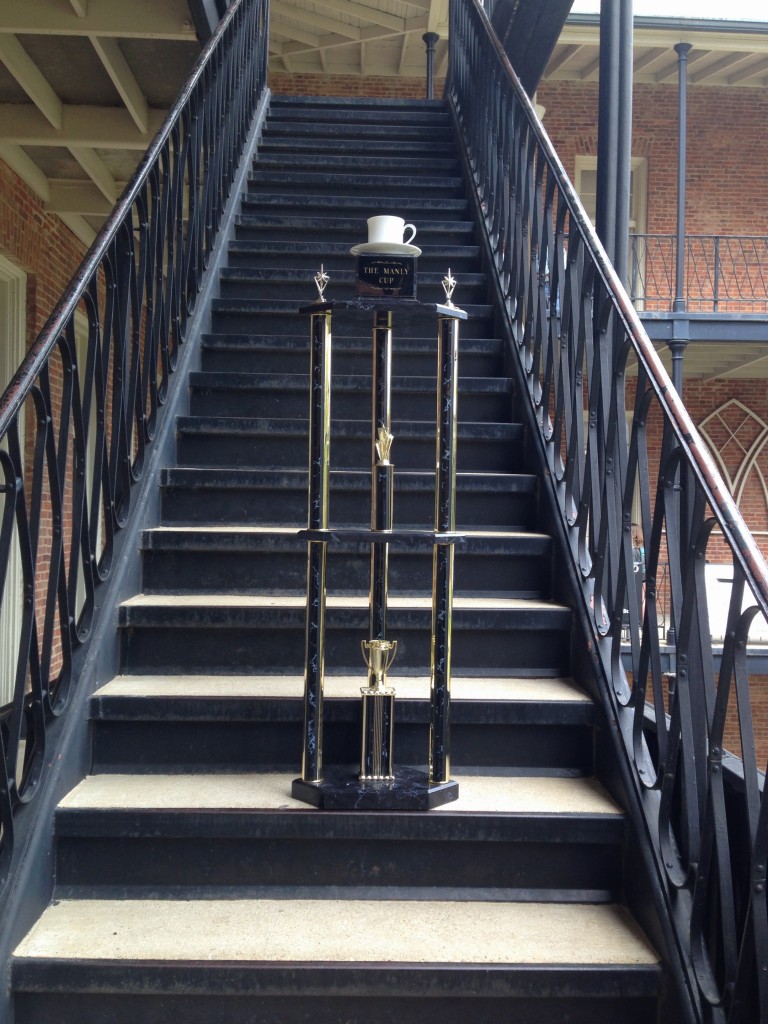