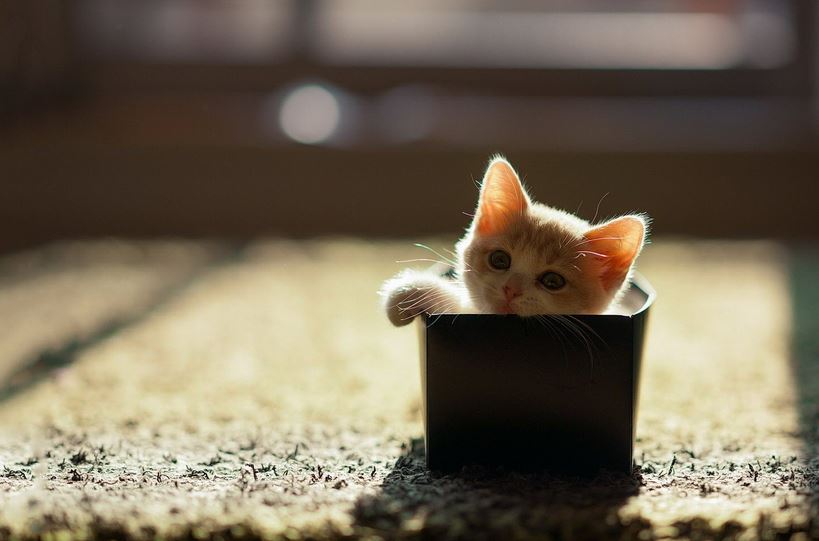 On the weekend I saw the news stories about Columbia University’s bizarre — yes, I’ll just go ahead an label it as such — attempt to ban food services workers from, among other things, speaking Spanish while on the job. The rich irony, at least as posed by one blogger (a Brooklyn College poli sci prof) and then repeated in other online stories, was that while seeking to contain or marginalize lower class workers who might speak Spanish as their native language:

Columbia University has a renowned department of Latin American and Iberian Cultures. It boasts a faculty of 36 professors and lecturers. In the last five years, they’ve produced 52 publications on topics ranging from the regional novel to medieval heresy.

This morning, my colleague, Steven Ramey, stopped by my office; this is the time of year when our campus’s faculty are completing their annual Faculty Activity Reports,

documenting the work we’ve all done between April 1 of last year and March 31 of the current year — our teaching, publications, and service. He cited this new story and how his attention was caught not just by the topic of the story but, with the ritual of our FARs in mind, also by the 52 publications per 36 people over 5 years; he had a hunch that we’d compare rather favorably to what this blogger characterized as a renowned department’s output.

Visiting the Department I learned that they very nicely promote their faculty’s work (as per the above link), and I assume that the blogger quoted above simply counted up various types of publications for the past 5 years. 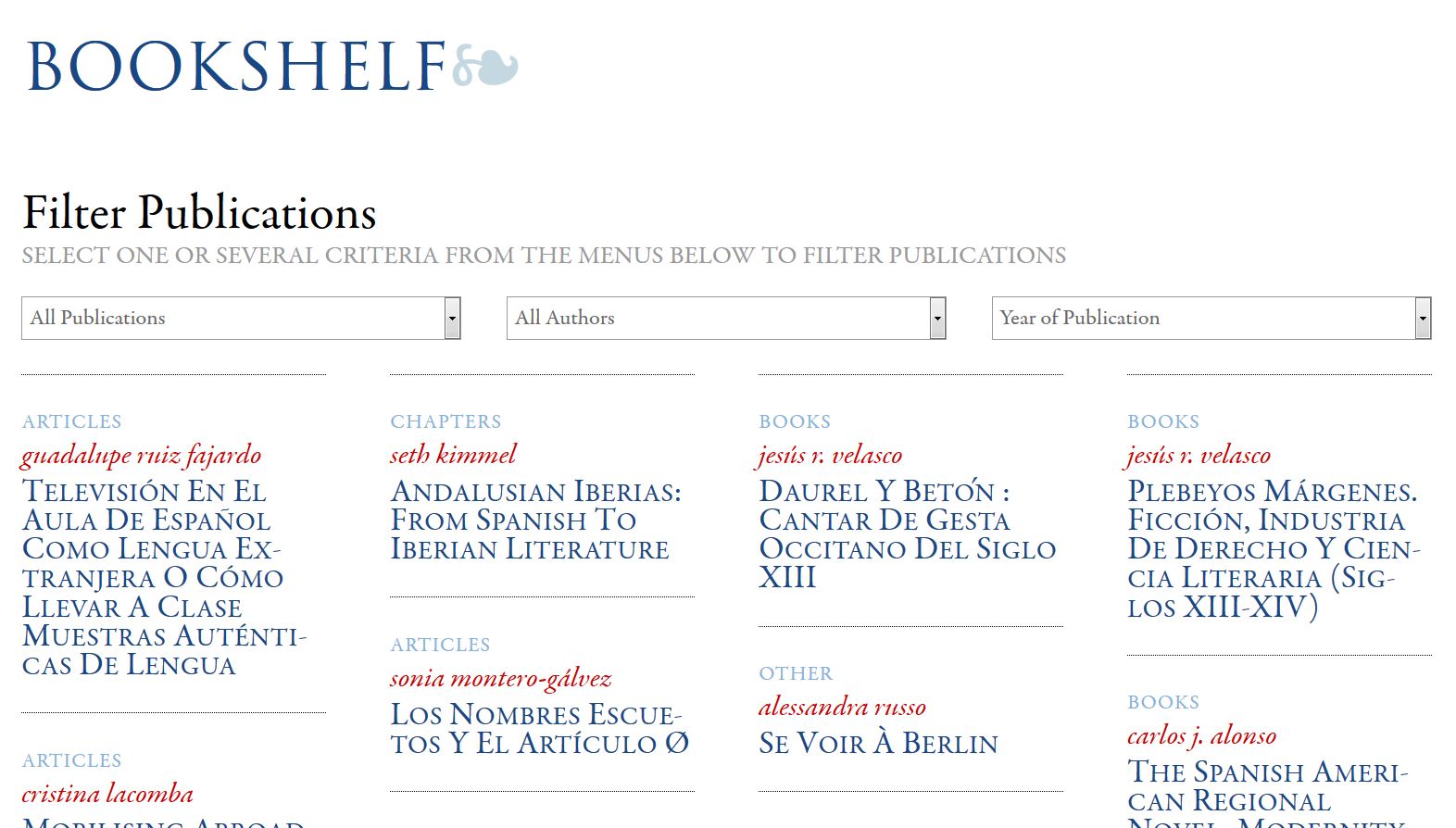 So, out of interests, I tabulated up a few stats of our own, from this current year alone (2014-15), just regarding books:

There’s several books currently at various stages of preparation, of course, along with 40 other chapters or articles submitted for consideration at various journals or presses — items we hope to report being published next year; and this isn’t for 36 but for 9 faculty (4 of whom are tenured, 3 of whom are in their first two years of tenure-track work, and one is a full-time instructor). I should add that two of them hold 25% cross-appointments to other Departments, which means that for each, technically speaking, only 75% of their time is dedicated to REL.

But, to compare apples to apples, we should go back 5 years, during which time we’ve had fewer faculty than now, So, covering a range from 2010-11 to the present I see the following published items:

Any way you slice it, we stack up pretty favorably, I’d say — and what’s even better is that the work of every faculty member here is repeatedly represented in those numbers. And yes, as a group we also teach about 1,100 undergraduate students per academic year. (I won’t mention how many blog posts we write.)

Now…, while simply counting numbers obviously doesn’t indicate the quality of our work (after all, I keep churning stuff out using the same old set of vowels, year after year) or its impact on the field (the pic of a kitten in a box has got to increase the likelihood of people clicking on this link though, right?), like it or not, it is one of the ways that we, in the modern university, track and assess productivity. But come to think of it, that’s what we all already do: “Author of [insert impressive number here] books…” is how public lecturers and plenary speakers are introduced and it’s the way author’s blurbs on back covers already read, no?

Although this isn’t a contest with Columbia’s Department, and while I also wouldn’t want to go so far as to call our Department “renowned” simply because of these impressive — yes, I’ll just go ahead and label it as such — numbers, I do hope it goes some distance to do two things: first, to disconfirm what are probably still some widely shared assumptions about the sort of research activity going on in BA-granting programs while, second, confirming that old saying about good things and their sometimes surprisingly small packages.