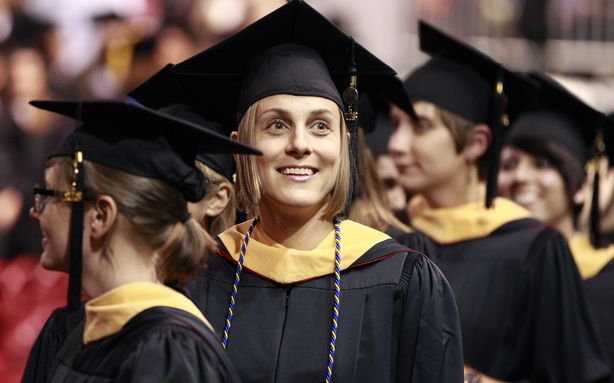 Have you read this article, posted online by the University of Missouri’s Department of Religious Studies? It’s on the unemployment rates for various degrees, and fields in the Humanities are far lower than the “crisis in the humanities” rhetoric portrays it.

As the article argues:

But job preparation is indeed what humanities studies are doing, according to a new British study highlighted by Pacific Standard. Three and a half years after graduation, 84.2 percent of social science majors and 78.7 percent of arts and humanities majors are employed, compared to 77.8 percent of STEM majors [i.e., science, technology, engineering, and math]. That’s according to the Campaign for Social Science, which admittedly has some bias in presenting research that promotes its own cause. For one, STEM majors are enrolled in graduate school more often than non-STEM majors, an important caveat 3.5 years out of school.

The point isn’t to say that, on the whole, majoring in social science and humanities will provide a better or more lucrative job than majoring in STEM-focuses will. But the idea that every STEM major is great and any humanities are hopeless is a wrong one. ‘We have failed to make the case that those skills’ — that is to say, the skills of navigating a conflicting debate, philosophy, and values — ‘are as essential to engineers and scientists and businessmen as to philosophy professors,’ Bard College president Leon Botstein told the Times.