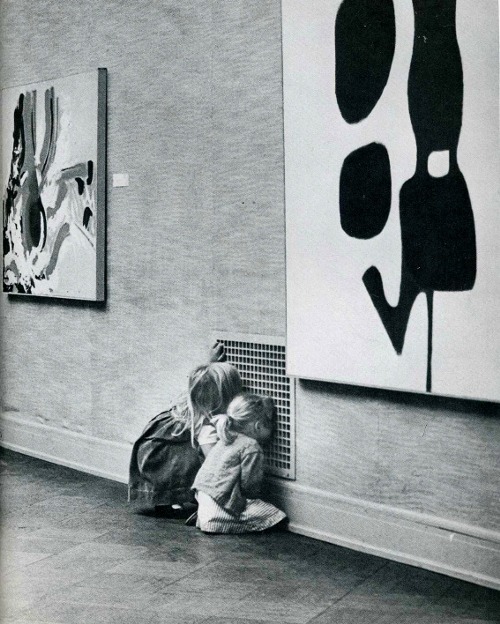 Living out one such misrecognition, my Durban roommate [when we attended the 2000 meeting of the International Association for the History of Religions world congress], Willi Braun, and I took a cab one day from the Congress hotel to the tourist bureau in downtown Durban to see a much discussed African art exhibition — art, like religion, thought by many to symbolize the authentic, aesthetic sense (an analogy used by Rudolf Otto in the opening pages of The Idea of the Holy) and struggle of a people.  But, unbeknownst to us, it happened to be National Women’s Day in South Africa and the bureau was closed when we got there.  Much like Gertrude Stein’s comment (often paraphrased by the late-Ninian Smart, or so I’m told), when we got there, there was no “there” there — a fitting example of what Žižek calls the illusion of traditional realism: END_OF_DOCUMENT_TOKEN_TO_BE_REPLACED 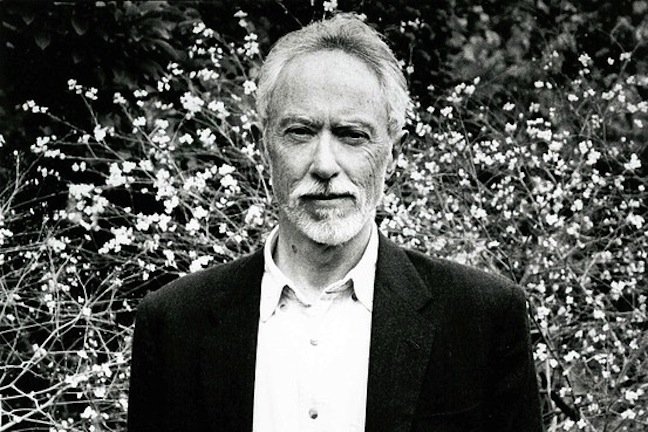 Have you read the foreword, by novelist J. M. Coetzee, to John Higgins’s Academic Freedom in a Democratic South Africa? END_OF_DOCUMENT_TOKEN_TO_BE_REPLACED