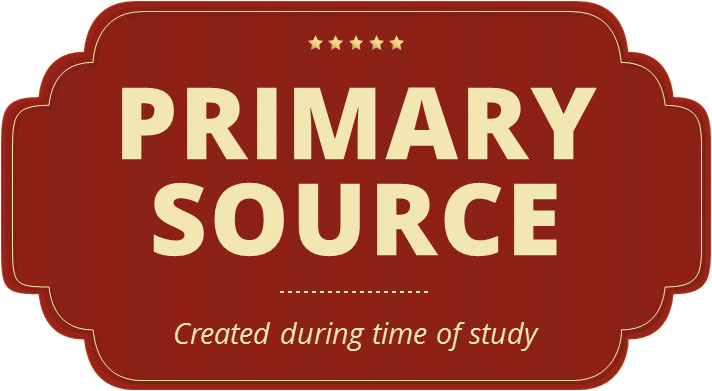 What strikes me as interesting about this distinction between primary and secondary sources is that the use of that very language largely relies on some essentialized notions of religion, as if it exists authentically, apart from subsequent claims about it. END_OF_DOCUMENT_TOKEN_TO_BE_REPLACED

What do you think the role of scholars ought to be? END_OF_DOCUMENT_TOKEN_TO_BE_REPLACED

The reviewer, a onetime student of Smith’s, reflects on her own experience in his classes, as an undergrad at the University of Chicago in the late-1990s, in order to identify the gaps (i.e., inconsistencies or maybe even contradictions) she now finds, looking back, between the teacher and the writer. END_OF_DOCUMENT_TOKEN_TO_BE_REPLACED 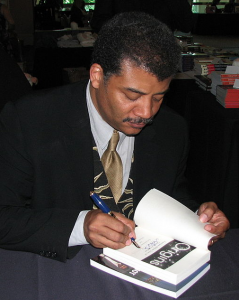 Challenging the insularity of academic research is important for all fields, including the human sciences, as Kelly Baker writes in her recent post about Neil deGrasse Tyson. This departmental blog, and several others where faculty in the department publish (Culture on the Edge, Huffington Post, Bulletin for the Study of Religion, Thinking Out Loud . . .), are an aspect of this process of making scholarship accessible to a wider audience, as these sites attract non-academic readers, no matter how widely each author conceives the audience. Of course, helping non-specialists engage difficult concepts is what professors do continually in the classroom. END_OF_DOCUMENT_TOKEN_TO_BE_REPLACED