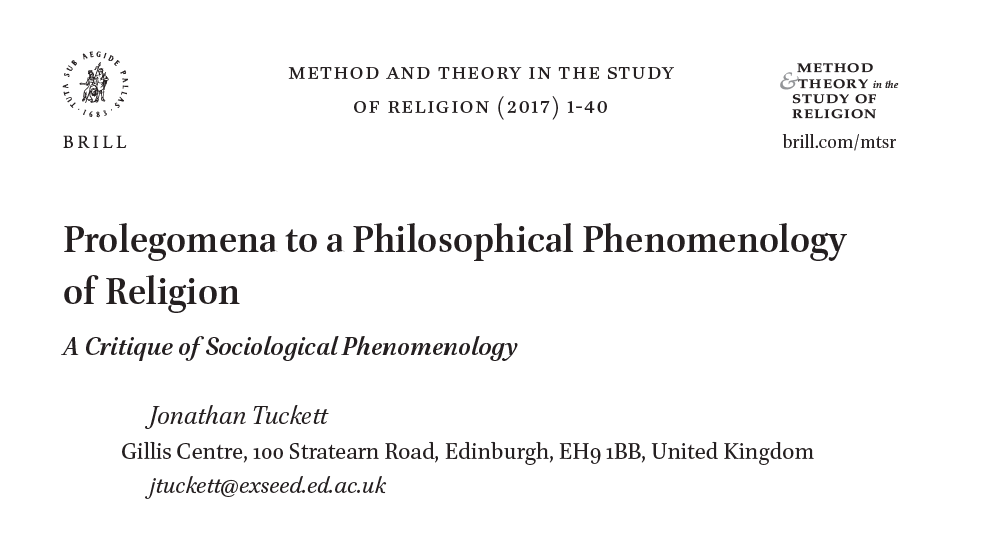 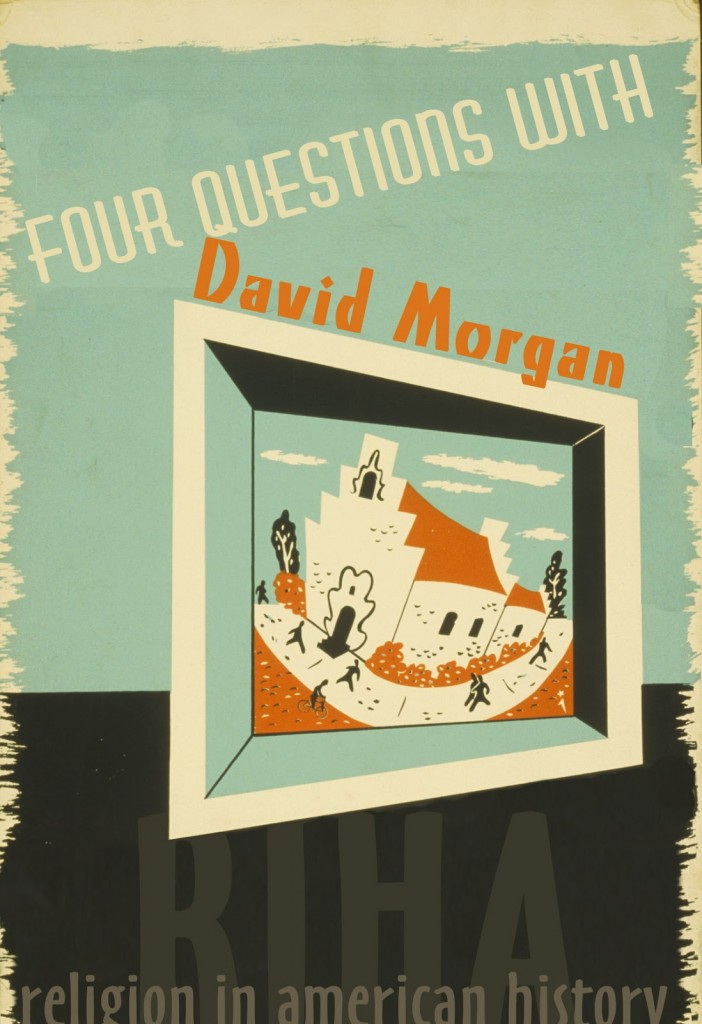 There’s an interesting moment near the end of a new online interview with the Duke University’s David Morgan, Chair of his Department, when he reveals far more than he might imagine. END_OF_DOCUMENT_TOKEN_TO_BE_REPLACED