The semester is complete, and our seniors have walked across that stage. All semester I have had the privilege of working with the Capstone Senior Seminar, applying questions and ideas from our work to a broad range of topics and presenting them through various social media, from Twitter to Tumblr. Their final Digital Projects are now published, so you should take a look at the range of their creative approaches to expressing the significance of critical questions to many topics, from war to food to Yik Yak. END_OF_DOCUMENT_TOKEN_TO_BE_REPLACED

Brittany Brooks is a senior from Midland City, Alabama, who is majoring in Religious Studies and minoring in Anthropology. She has a beautiful, lovable, four pound sister named “Eva the Diva” and enjoys the “awesomeness” that is taught in the Department. This post was originally written for Dr. Sarah Rollens’ course, REL 360: Popular Culture/ Public Humanities.

The Indie film A Serious Man is a work that is fascinating, perplexing, gloomy, and funny all at the same time! It tells the story of Larry Gopnik, a seemingly normal physics professor, and the randomly negative series of events that seem to rock his world; consequently, these unfavorable events leave him asking “Why?” As Larry pursues the meaning of his many misfortunes, he winds up empty-handed, much like many of us baffled viewers. While I did not have an explanation for Larry’s woes, what I did take away from A Serious Man is the idea that perspective, which is often based on one’s beliefs, assumptions, and/or opinions, will heavily influence any meaning any person tries to construct out of anything.

END_OF_DOCUMENT_TOKEN_TO_BE_REPLACED 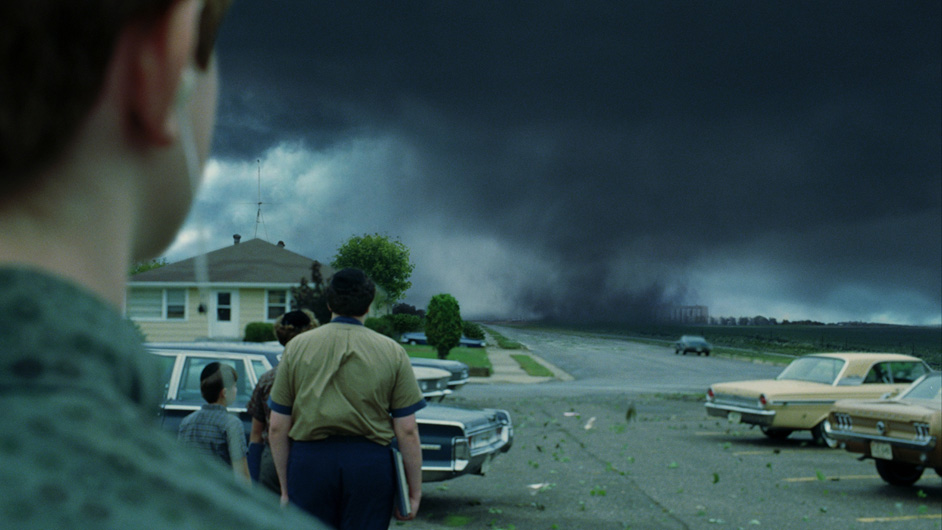